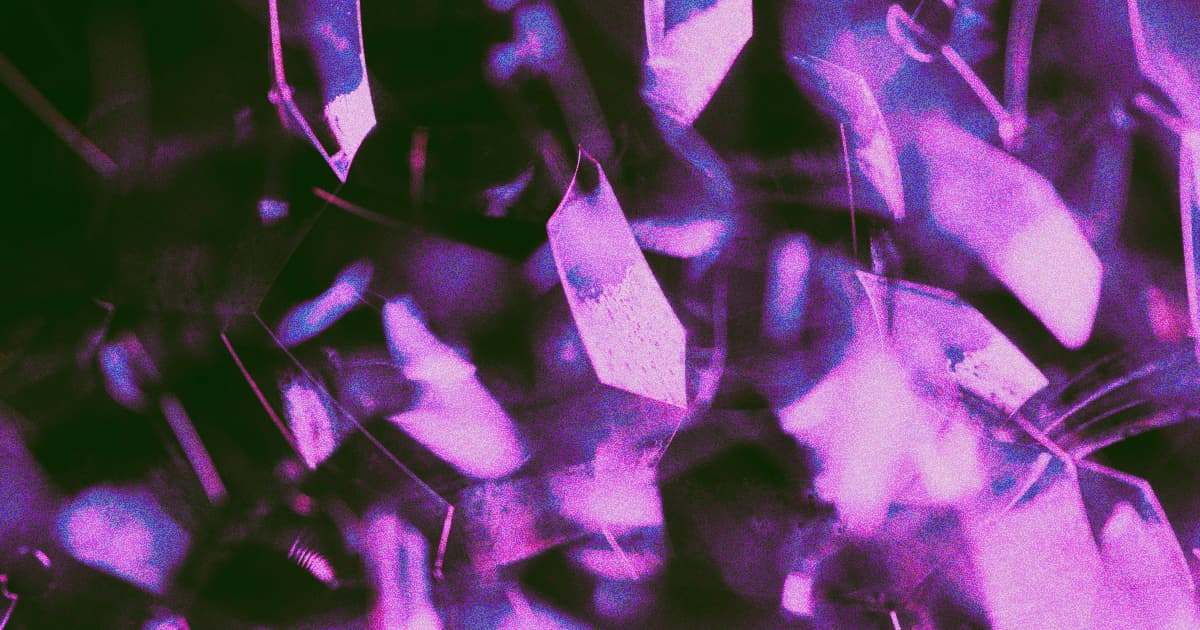 Scientists Create Glass That's as Strong as a Diamond

AM-III is "superior to other known strongest materials."

AM-III is "superior to other known strongest materials."

Researchers have created a new kind of glass that, thanks to an intense manufacturing process and a bizarre chemical structure, they say is just about as hard as natural diamonds.

An international team of scientists led by researchers from China's Yanshan University found that their creation, which they've named AM-III, is about as hard as diamonds and sturdier than most other materials. Aside from being an impressive engineering feat on its own, the ultra-hard glass has the right properties to make sturdier solar panels and other semiconductors, The Independent notes — potentially adding a new tool in the push to clean up our energy infrastructure.

"Consequently, our measurements demonstrate that the AM-III material is comparable in strength to diamond and superior to the other known strongest materials," the team wrote in their study, which was published last week in the journal National Science Review.

Compared to a diamond's crystal lattice, AM-III's unusual hardiness comes from a pinch of disorder at the molecular level, The Independent notes. The scientists started with hollow, ovoidal carbon molecules called fullerenes and then heated and crushed them for hours under intense pressure. But if they took the process too far and pushed the carbon into too organized of an arrangement, the glass would actually weaken and lose its semiconducting properties.

The end result, according to the study, was a glass that actually scored higher than natural diamonds on a test of hardiness and could readily scratch a diamond's surface — an incredible achievement for a material that we typically associated with shattering.

Spider Farm
Scientists Gene-Hacked Bacteria to Make Bullet-Proof Spider Silk
4. 2. 19
Read More
Fashion and Function
New Fiber Could Be the Foundation for Futuristic Smart Garments
12. 27. 18
Read More
Researchers Have Designed a Type of Aluminum That’s Lighter Than Water
9. 26. 17
Read More
+Social+Newsletter
TopicsAbout UsContact Us
Copyright ©, Camden Media Inc All Rights Reserved. See our User Agreement, Privacy Policy and Data Use Policy. The material on this site may not be reproduced, distributed, transmitted, cached or otherwise used, except with prior written permission of Futurism. Articles may contain affiliate links which enable us to share in the revenue of any purchases made.
Fonts by Typekit and Monotype.