New Wonder Material Will Allow You To Charge Devices in Minutes

Move over graphene, there's another superconductor in town. 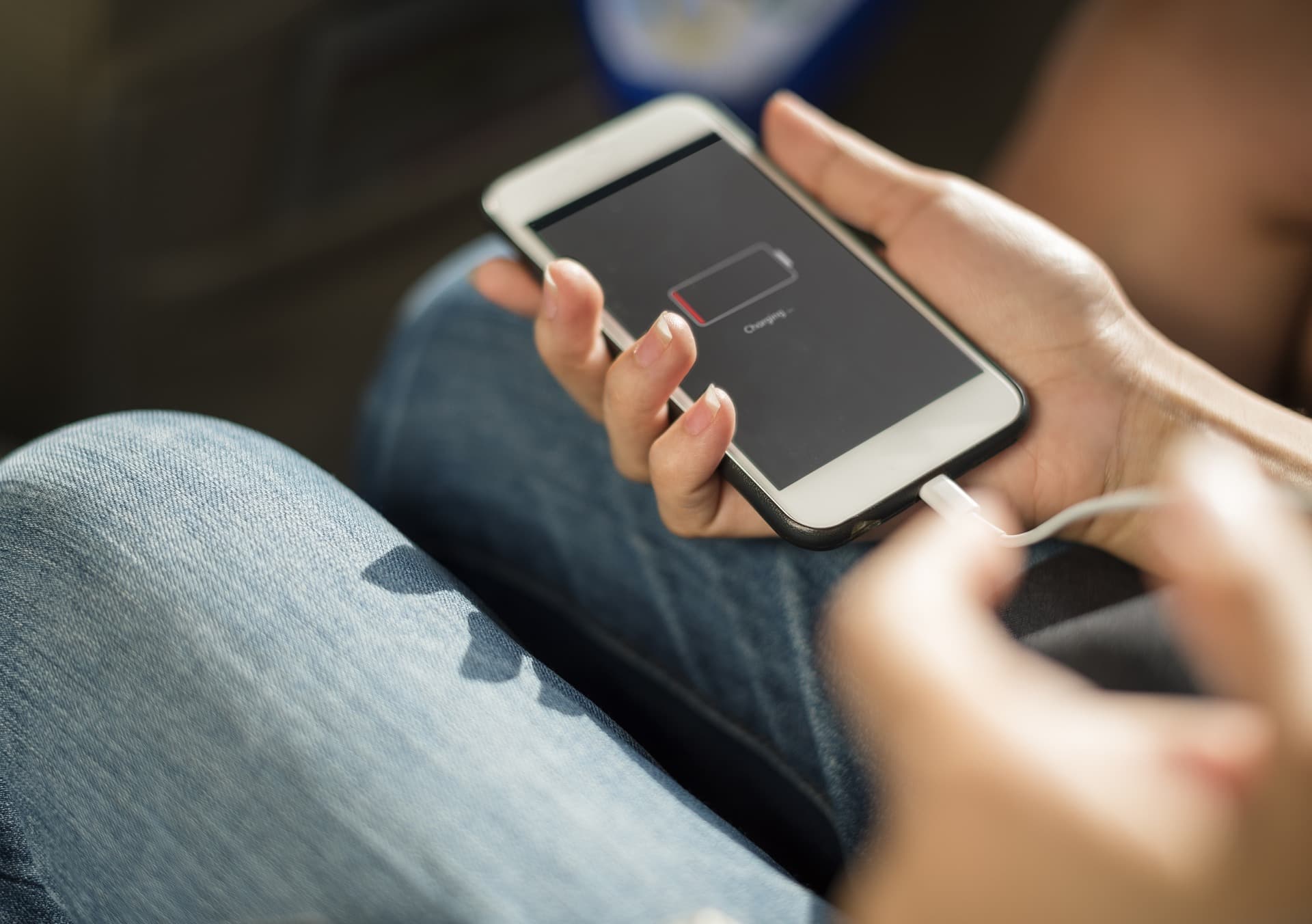 Researchers at Drexel University have developed a nanomaterial called MXene which "will lead us to car, laptop, and cell phone batteries capable of charging at much higher rates — seconds or minutes rather than hours” as Yuri Gogotsi, a professor at the University, told Drexel Now.

Batteries operate by storing ions in ports called 'active redox sites' — the number of these ports directly correlates to the device's battery life. Most batteries, though, have relatively few of these ports and are not particularly conductive. MXene, however, is highly conducive to battery making because it optimizes the flow of electrodes and provides many more paths to these ports than current batteries do. Maria Lukatskaya, a researcher on the team, explained to Drexel Now that:

The ideal electrode architecture would be something like ions moving to the ports via multi-lane, high-speed ‘highways,’ instead of taking single-lane roads. Our macroporous electrode design achieves this goal, which allows for rapid charging — on the order of a few seconds or less.

The key to the material's properties is its two-dimensional structure and the combination of a hydrogen gel with an oxide metal component. This allows it to be dense enough to shield against radiation and water while, but more importantly, equipping it with the ideal characteristics of a battery.

The Future Is Material

While MXene won't be commercially available or integrated into current technology for about three years, the material has the potential to disrupt current charging tech by rectifying inefficient, long charge times, device deterioration, and systems with relatively short battery lives.

MXene is one of many wonder materials that could change the way that technologies are constructed on a nano-level, which could have huge implications on a macro level. The most notorious of the pack is graphene, which has been touted as having a dizzying spectrum of uses — from desalinating seawater, to creating robobugs, to even carry current with zero resistance.

However, other materials are also promising candidates for pushing us into the future. Among the weirdest of them is the simulated 1D boron, which was created by researchers at Rice University. It is capable of being a one-dimensional chain that is a semiconductor, or two-dimensional ribbon, which is robust and resistant to deformation — or, if you stretch it out, both simultaneously.

We are living in an age where we have the scientific capabilities of manipulating matter more than ever before, creating materials we previously thought were reserved for the realms of science fiction. Whether it is instantaneous phone charging or programmable bugs, the materials of the future are extremely exciting.