Chinese Authorities Are Testing Thousands of Blood Samples From Wuhan 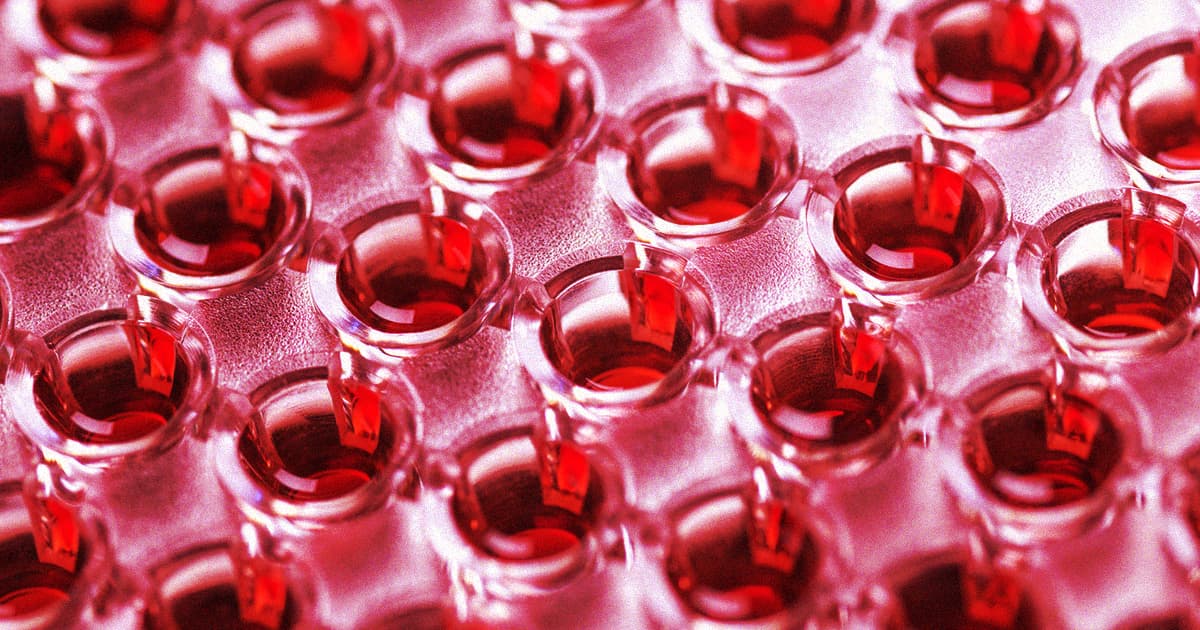 In coming weeks, Chinese authorities say they plan to run tests on thousands and thousands of blood samples from Wuhan, the original epicenter of the COVID-19 pandemic.

There are up to 200,000 blood samples stored at the Wuhan Blood Center dating back to 2019, potentially giving officials access to a sort of real-time historical archive that could help reveal how the first coronavirus outbreaks began and spread, officials at China's National Health Commission told CNN. The samples, which were previously identified as potentially being crucial evidence by the World Health Organization's probe into China, have not yet been tested or examined.

Why the wait? Chinese authorities say that they were waiting for the end of a two-year grace period during which the blood samples could have become evidence in any lawsuits related to their donors or the donations themselves, according to CNN. Now that we're almost at the two-year anniversary of the first COVID-19 cases, officials have started to prepare for the tests so that they can start as soon as possible.

"This provides the closest in the world we've seen of real-time samples to help us understand the timing of the outbreak event," Council on Foreign Relations senior fellow for global health Yanzhong Huang told CNN.

If researchers are lucky, the blood samples will show when antibodies against the coronavirus first started to appear, which would serve as a proxy for when and where the pandemic began. But the biggest question, unfortunately, is whether Chinese authorities will handle the research with their usual level of secrecy — or if transparent reports will make it to the outside world.

The blood "absolutely will contain vital clues," Columbia University epidemiologist Maureen Miller told CNN, but that won't make a difference if no one else gets to access them.

"No one will believe any results that China reports unless there are qualified observers at the very least," she added.

More on COVID-19: Man Lost at Sea for 30 Days Says It Was a "Nice Break" From Pandemic