"It is fantastic technology and a lousy company." 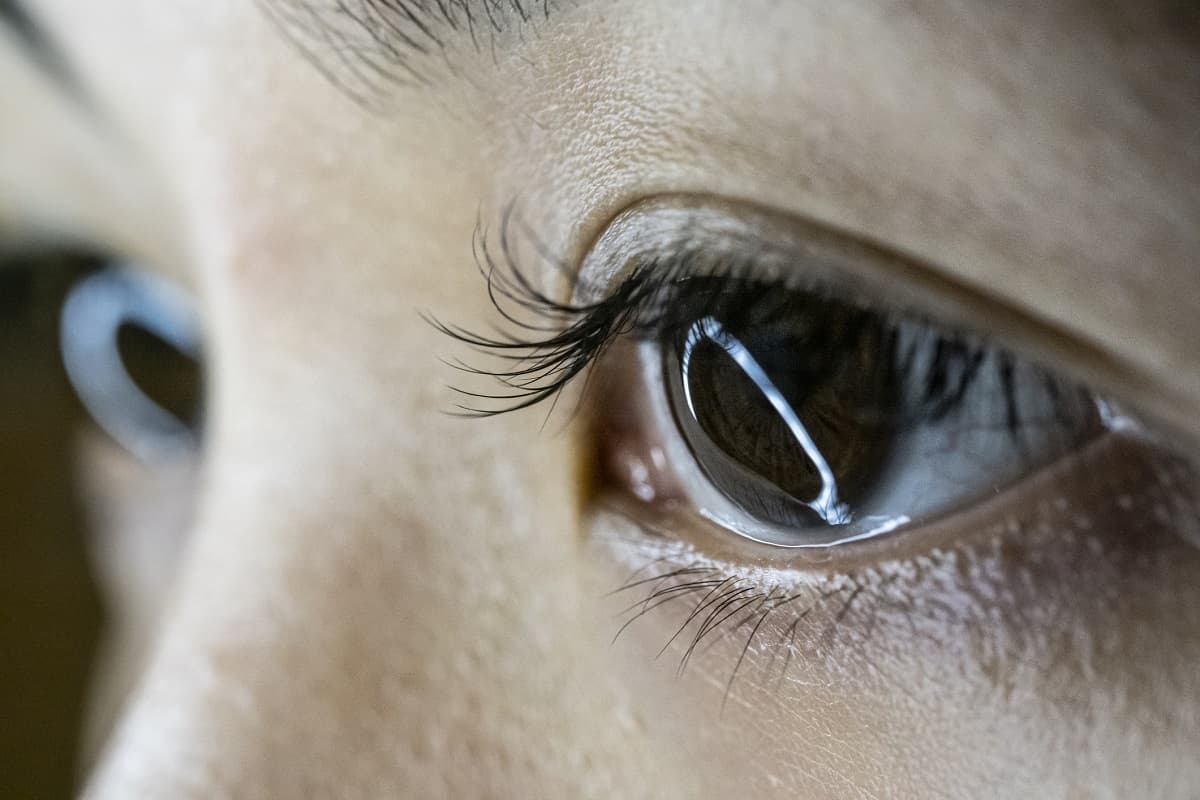 In a truly dystopian turn of events, some recipients of bionic eye technology are going blind after their implants become obsolete and the company behind it stopped supporting them.

According to an alarming investigation by IEEE Spectrum, Second Sight Medical Products, the manufacturer of visual prosthetic devices that restored partial vision to blind patients, has provided eye implants to more than 350 blind people.

However, the investigation found, the company stopped supporting its technology a few years ago after coming close to bankruptcy — and left its patients to fend for themselves.

"It is fantastic technology and a lousy company," Ross Doerr, a Second Sight patient, told the magazine.

Doerr received an implant in one of his eyes in 2019, he told IEEE. The next year, though, he learned that the company had laid off his assigned vision-rehab therapist, along with most of the company’s employees, including the CEO.

Now, Doerr and other Second Sight patients have to contend with obsolete bionic eye technology that can’t be repaired or upgraded, even though it's embedded in their bodies. That means if something goes wrong, they’re likely going to go permanently blind with no solution.

"As long as nothing goes wrong, I’m fine," Terry Byland, who received Second Sight implants in both eyes, told IEEE. "But if something does go wrong with it, well, I’m screwed. Because there’s no way of getting it fixed."

That was also the case with Barbara Campbell, who received an implant in her left eye. She was walking through a subway station in New York when she suddenly began to lose her vision.

"I was about to go down the stairs and all of a sudden I heard a little ‘beep, beep, beep’ sound," she told IEEE.

Currently, Second Sight is planning to merge with Nano Precision Medical, another biotechnology company, to stave off complete financial ruin. However, it doesn’t have any plans to support their bionic eye patients — and likely never will again.

It’s a grim situation. A company using ostensibly cutting-edge technology to better the lives of blind patients can also worsen their lives and leave them in the dust because of its bottom line.

If nothing else, it’s a good reminder of the dangers of relying on private companies for essential medical products. Let’s just hope other brain-interface ventures learn from Second Sight’s mistakes.

More on bionic eyes: Bionic Eyes Give Sheep Sight, Heading to Humans Next