A new device is giving patients the ability to recognize objects on a table and read letters on a screen. 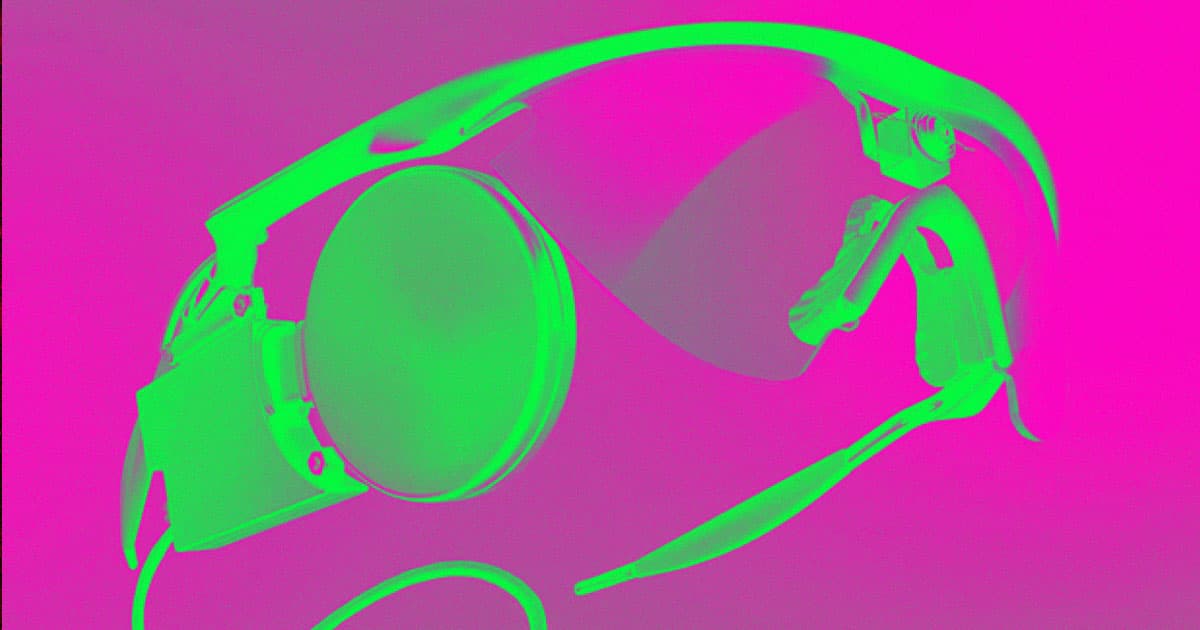 This summer, scientists used camera-mounted glasses and arrays of electrodes to send visual data directly into the brains of blind patients. A company called Second Sight makes a similar implant that it claims is being used by 350 patients around the world. But those experiments have failed to provide patients with anything like regular vision.

But now, researchers are working on a new generation of devices that they say could give the blind much of their vision back.

Palanker and his team created a retinal implant with 400 photodiodes — think of them as "pixels" — that gave participants who had the device implanted a year ago the ability to recognize objects on a table and read letters on a screen, according to Science.

Palanter and his team presented videos of their findings at the annual meeting of the Society for Neuroscience in Chicago last week.

The new device won't work on patients who have lost vision due to injury or damage to the optic nerve. It'll work only on patients who still have most of the pathways that enable sight intact — except for their photoreceptors.

Many common disorders, including macular degeneration and retinal detachment, cause the destruction of the photoreceptors, but leave the rest of the sensory pathway in tact. Devices like Palanter's make use of this remaining sensory pathway.

If much more than just patient's photoreceptors have been destroyed, workarounds are necessary. Second Sight's device, for instance, involves implanting 60 electrodes directly onto the visual cortex — the last step in the relay of information before the brain. These electrodes then relays signals to the brain that are collected by a camera that's mounted onto a pair of glasses.

The results of this are expectedly less impressive than Palanker's device. After having the device implanted for about one year, they could only locate a fist-sized white square on a black screen, Science reports.

And then there are the risks associated with implanting electrodes directly onto the visual cortex, like Second Sight's. Too much stimulation could risk triggering a seizure, according to Science. If the electrodes are too close together, visual points could fuse together into a blob. Others have raised concerns over the wires causing scarring.

Such systems could end up "ruining the cortex for all other implants in the future and at best, [the patient is] not going to see much," State University of New York neuroscientist Stephen Macknik told Science.