They blocked the roadway, cutting off access to life-saving vaccines. 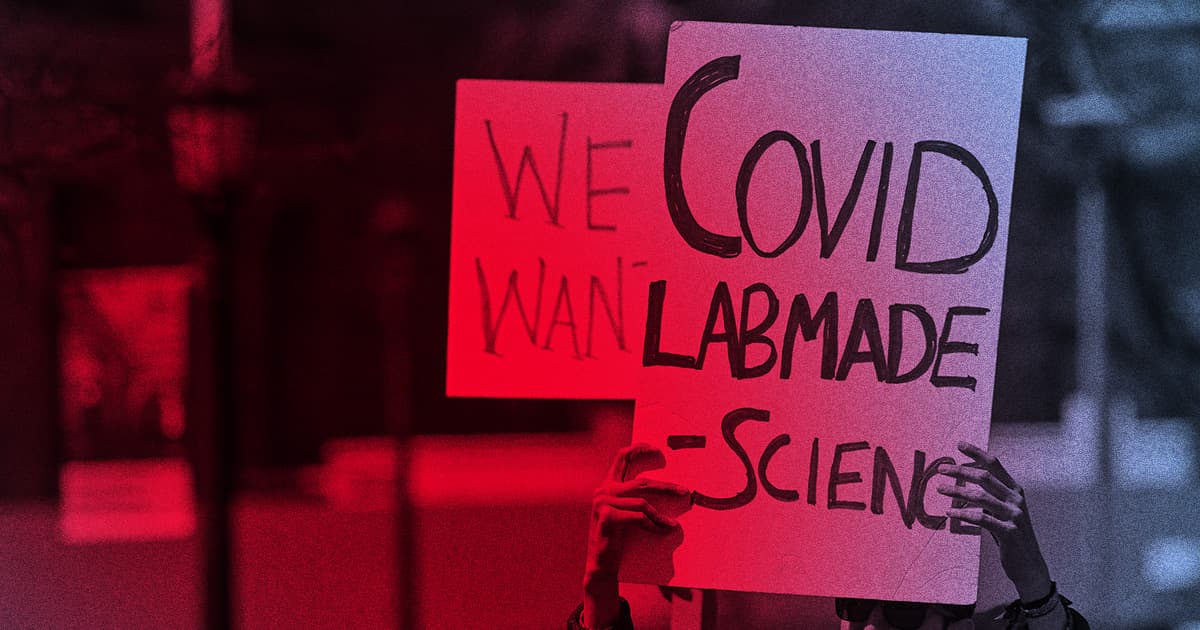 Dozens of anti-vaxxers gathered on Saturday and blocked the entrance to Dodger's Stadium in Los Angeles, which the county is using as its primary site to administer coronavirus vaccines.

As a COVID-19 testing site and now as a vaccination center, the Dodger's Stadium center has been known for several-hour-long lines that can sometimes even loop for miles through Los Angeles. Those long waits were made even worse, The Los Angeles Times reports, as people with appointments were barred access to their life-saving vaccines.

"This is completely wrong," a would-be vaccine recipient named German Jaquez told the LA Times after the stadium was temporarily shut down.

Jaquez told the LA Times that the anti-vaxxers were blocking the line of cars while spouting medical disinformation — claiming that the coronavirus was fake and that the vaccines were somehow dangerous — to the line of cars trapped in the standstill.

In actuality, the coronavirus has killed nearly 17,000 people in Los Angeles County alone and the FDA-approved vaccines that fight it have been demonstrated to be safe for mass use.

"This is the wrong message," Jaquez told the LA Times. "I've been waiting for weeks to get an appointment. I am a dentist; I am taking a big risk being around patients. I want to be safe for my patients and for my family. The vaccine is the only way to beat the virus."

Andrea Garcia, spokeswoman for LA Mayor Eric Garcetti, said that no appointments were cancelled as a result of the protest— though that doesn't account for no-shows who may have been forced to turn around because of the added delays.

"We remain committed to vaccinating Angelenos as quickly and safely as possible," Garcia told the LA Times.