A Cancer Drug May Be Key in Defeating HIV

The drug can reactivate HIV and then help kill or silence it. 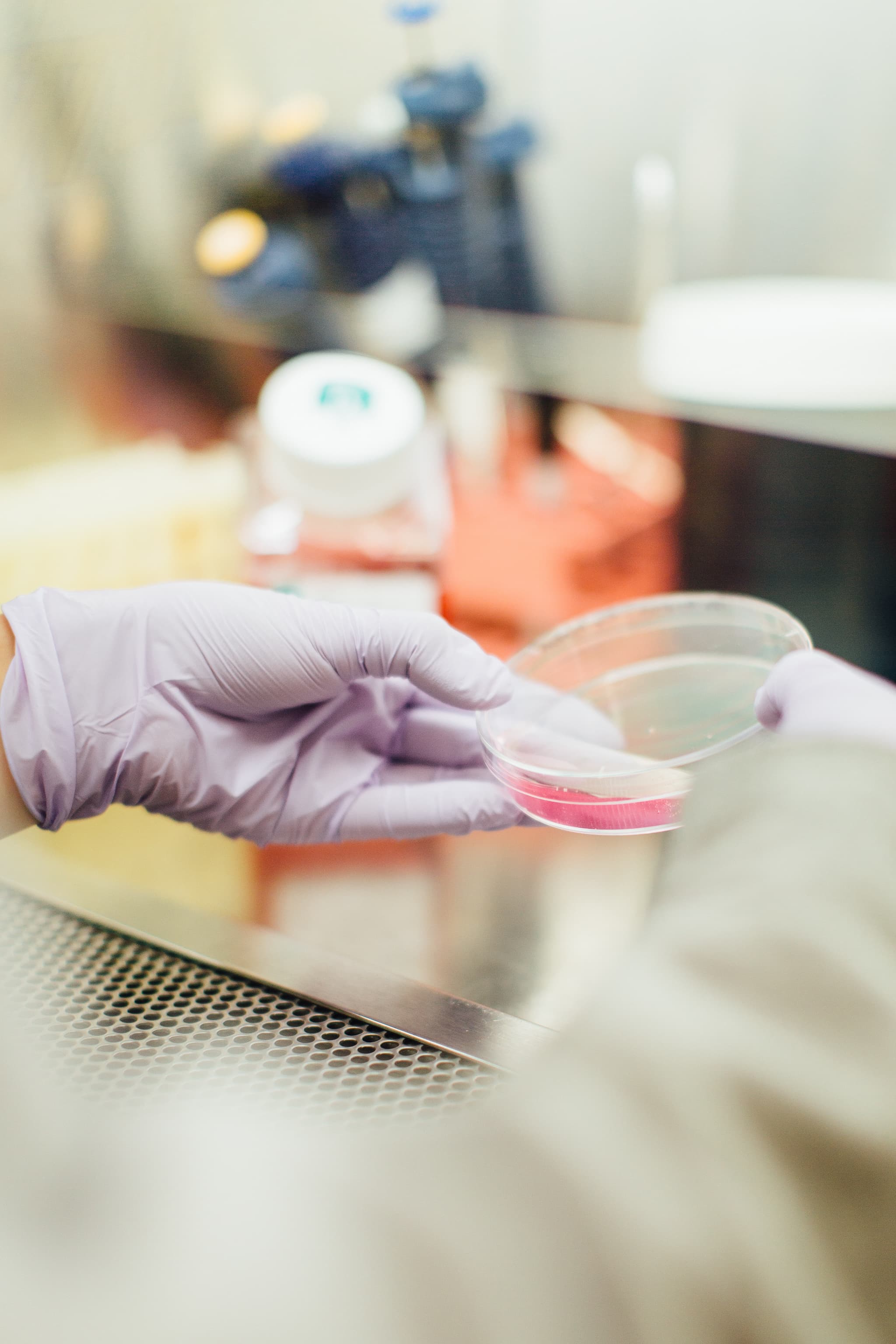 Image by Photo by Drew Hays on Unsplash

One of the biggest hurdles in HIV treatment is the nature of the virus itself. Aside from its ability to quickly replicate, HIV can also remain latent in the cells of a patient's body. This means HIV is never really cured, as it could resurface the moment a patient stops taking medications. Scientists have been working on ways to combat latent HIV, either through "a shock and kill" method where the virus is reactivated and then destroyed, or by silencing it for good.

A team of researchers from the Gladstone Institutes want to combine both approaches, and they've found a potential key to doing this in an anti-cancer drug called JQ1. Already in the early phases of human clinical trials, JQ1 can actually reactivate latent HIV, according to the team's study published in the journal Molecular Cell.

"Our discovery was born out of frustration," researcher Melanie Ott, senior investigator at Gladstone, said in a press release. "We already knew that the drug JQ1 targets a protein called BRD4, but our experiments were not yielding consistent results. Then, we started looking at different forms of the protein and, unexpectedly, found that a short form was the key to silencing HIV."

Towards a Cure for HIV and More

Curing HIV, either through "shock and kill" or by silencing it requires that latent viruses be reactivated. JQ1 allows for both methods, either by helping HIV resurface to then be eradicated, or by strengthening the body's ability to suppress it. Either way, because the drug is already in clinical trials, it's a matter of time before it finds commercial use.

"You could start by shocking and killing the virus that's easy to target, then use silencing mechanisms to slow the resurfacing of latent virus," Ott said. "That's how I see the future of HIV cure research." While it may not be an overnight cure for HIV, it's definitely a step in the right direction.

JQ1 might also impact a broader range of diseases by targeting the BRD4 protein to treat not just cancer but also heart failure and inflammation. "While uncovering the role of this protein in HIV, we discovered that it may also be involved in fighting other viruses related to HIV," first author Ryan Conrad explained. "Therefore, our findings could provide new insights into an 'old' cellular defense mechanism against invading viruses."

Image by Photo by Drew Hays on Unsplash