We can think of a few reasons why. 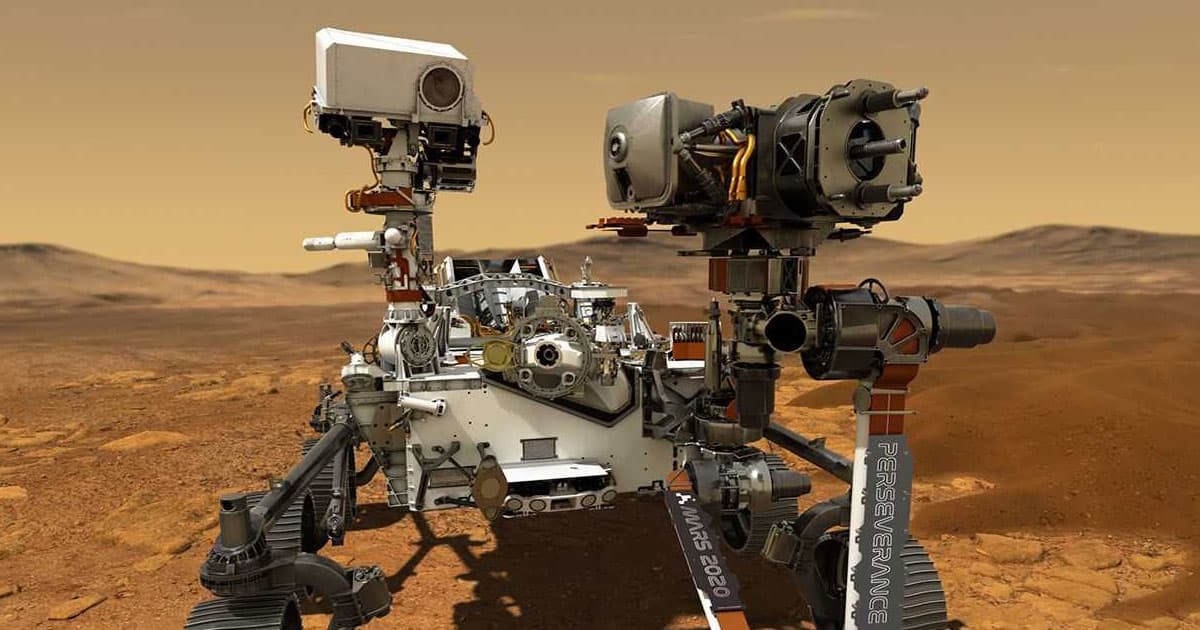 Update: NASA is now releasing a much larger number of RAW images from Perseverance. We have the details here.

If you’ve been keeping track of the Perseverance Mars rover mission, you’ve no doubt seen the stunning images NASA has released of the landing.

However, one planetary scientist has a simple question about the pictures NASA isn’t releasing: Where the hell are all the RAW images from Perseverance?

It is now 2 full sols after @NASAPersevere landed, and still there are no raw images being posted at https://t.co/3dGR1OX2bO . On every previous Mars mission since the MERs landed in 2004, these pages have given us all views of the daily operations of @NASA's Mars missions.

In a detailed Twitter thread, planetary scientist and author of The Design and Engineering of Curiosity: How the Mars Rover Performs Its Job Emily Lakdawalla criticizes NASA for withholding the RAW images.

The agency typically publishes many unedited images in the RAW format taken by its orbiters and rovers like Curiosity and Perseverance. The images give the public a timely look at a mission’s goings-on and can be incredibly useful tools for scientists and researchers.

Now compare that to Perseverance, which at the time of writing this, has only three RAW images posted despite being more than three Earth days in. It all begs the question: Where are the RAW images?

NASA did not immediately respond to Futurism’s request for comment — but we have a few hypotheses as to what’s happening, ranging from plausible to, well, you'll see:

Perseverance ran out of battery. We’ve been there before. You hop in an Uber and get halfway to your destination before you realize that you forgot to charge your phone. Well, the same thing happened here only, this Uber costs $2.4 billion.

NASA is backing down from its historical commitment to transparency. We hope not — we and the public would lose a lot of valuable access to its latest scientific work.

Perseverance exploded. By this point, Percy’s Mastcam-Z, SuperCam, and Navcam should have deployed using a small pyrotechnic charge. Maybe one NASA engineer got excited and packed a little too much gunpowder into the charge.

The photo department is confused. We get it. Technical specifications are hard.

Perseverance has gained sentience. Skynet is live. The robot uprising is here. But alas, we can thank our lucky stars that it occurred on a planet more than 100 million miles away and not on Earth.

Martians stole Perseverance. Look, you’d get upset if a semi-autonomous rover the size of an SUV landed in your backyard too... or at least you’d want to take it for a quick joy ride.

Perseverance saw something NASA doesn’t want you to see. See above.

Whatever the reason ends up being, we’ll keep you posted on the latest developments.

More on Perseverance: NASA Rover Releases First Photos From the Surface of Mars