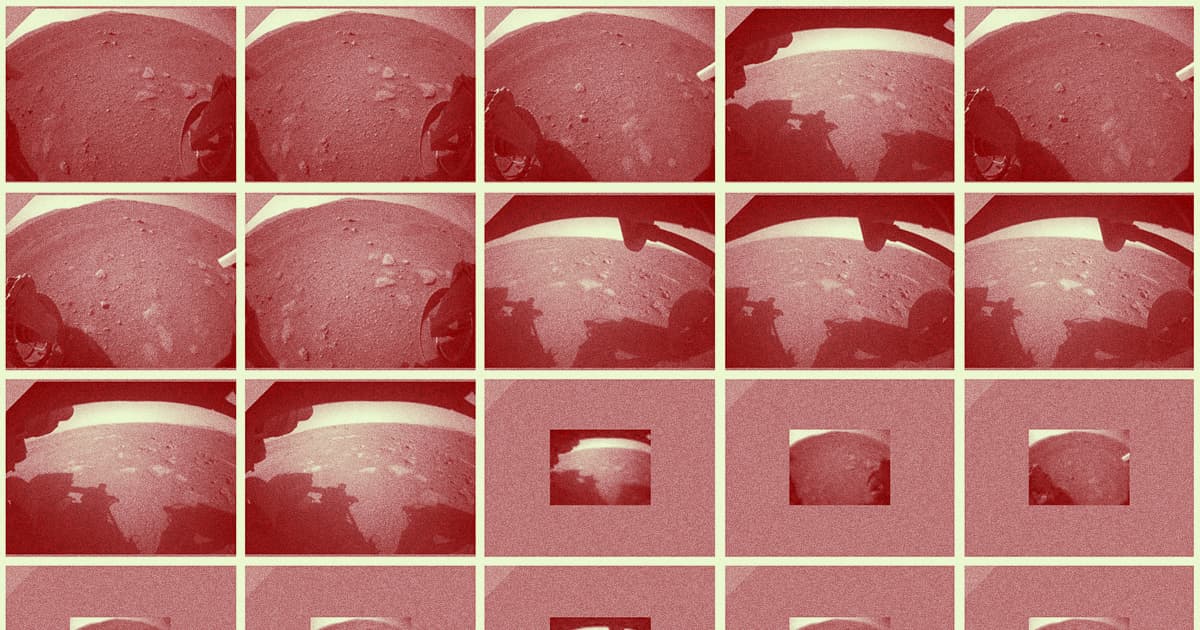 In Reversal, NASA Is Now Releasing RAW Images From Perseverance

This is a big win for transparency advocates.

This is a big win for transparency advocates.

Yesterday, Futurism reported that NASA had broken with tradition by not releasing the RAW images from its newly-landed Perseverance Mars rover — a retreat from transparency in the era of digital photography.

A NASA spokesperson didn't reply to our request for comment, but it now appears that the space agency has reversed course. As of today, you can access dozens of RAW images from the Perseverance mission, with many more hopefully on the way.

At press time, there are 145 RAW images in NASA's newly-hatched Perseverance archive. That's a lot better than the three shots available yesterday, but it's still a long shot from the thousands of first-day images — and hundreds of thousands total — that emerged from the agency's Curiosity rover mission.

These are still early releases, but a handful of the shots do already capture the essence of the lonely rover, far away on an alien world. And that's without getting into the immense scientific value they'll provide for researchers.

Still, advocating for transparency from the world's premier space agency isn't always easy. Renowned planetary scientist and author Emily Lakdawalla, who first drew attention to the lack of RAW images, said that she's been facing a torrent of mistreatment online after calling out NASA for the missing RAW shots.

"The following is going to sound incredibly naive, I know, but: there are people in this community who make it their career to criticize government and hold them to account," she wrote on Twitter this morning. "For the last couple of days I’ve been doing that, and the response to my advocacy has been abuse."