Check before you update. 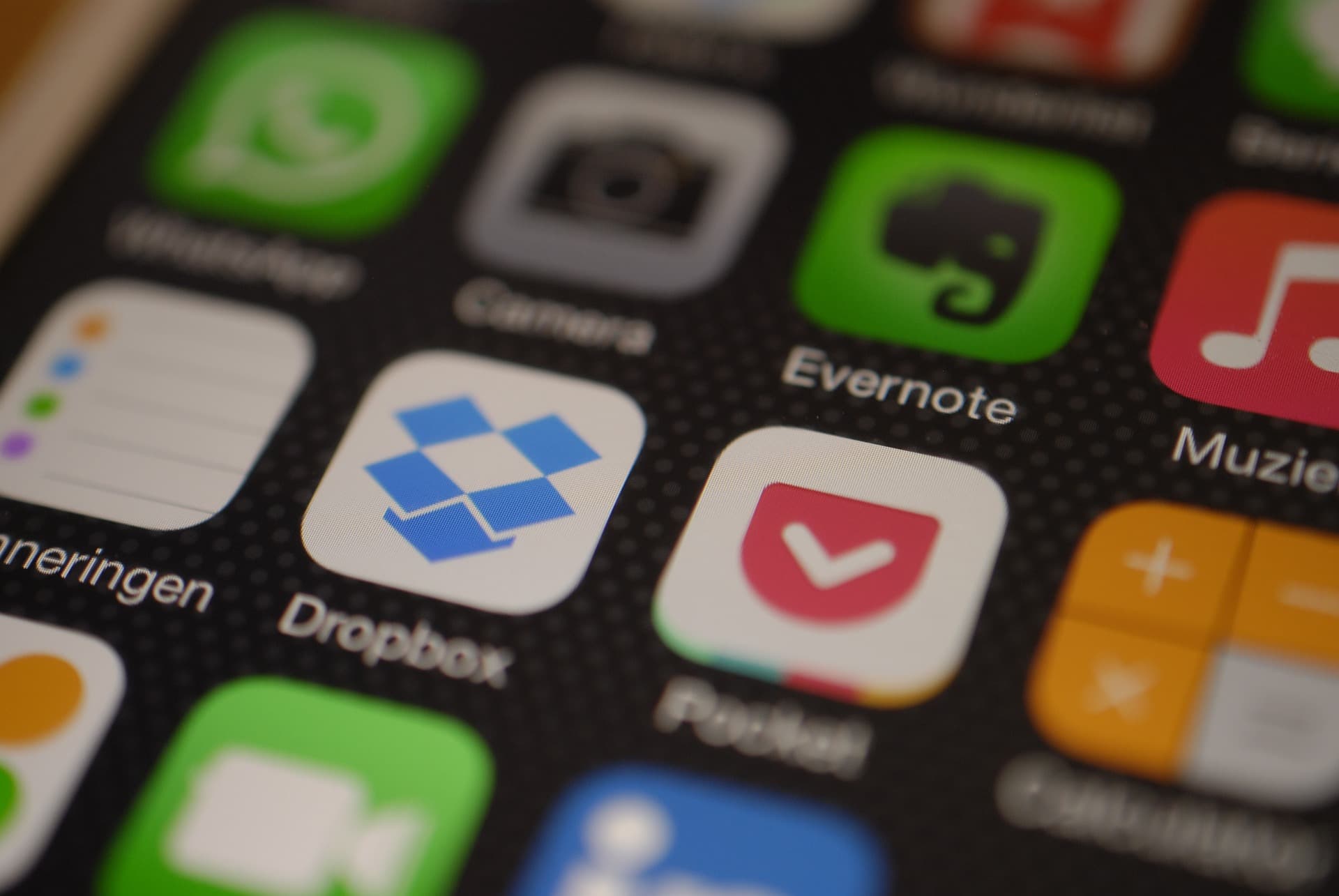 When iOS 11 arrives in a matter of weeks, a long-predicted change will arrive with it: Apple will no longer support 32-bit apps.

The change has been rumored for awhile now, ever since Apple introduced a 64-bit processor with the iPhone 5S in 2013 and started giving gentle warnings that developers should update their apps.

But as far back as January of this year, users started getting a messagewarning them that the 32-bit apps on their phone wouldn't work at all when iOS 11 became available. By June, Gizmodo noticed that some 32-bit apps had already disappeared from the App Store, but were still available to download if you had the direct link.

The iPhone 5s has been around for nearly three years, and most well-known apps are compatible with 64-bit processors. So what does this change actually mean?

Well, it turns out that Apple may stop supporting nearly 200,000 apps come September.

While it's impossible to make a complete list of all the apps that will no longer be supported, both Sensor Tower and Business Insider have anecdotally noticed a handful of apps that appear to be 32-bit:

If you're noticing a pattern among the 32-bit apps, you're on to something: Sensor Tower found that of the remaining 32-bit apps on the App Store, most of them were games — 38,619 to be specific. Education, entertainment, and lifestyle apps followed.

But if some of your favorite apps are only 32-bit compatible, they won't immediately disappear when iOS 11 becomes available. According to Sensor Tower, the apps will probably stay in the App Store for awhile and continue working on phones that haven't updated to the new OS. Eventually, though, Apple will probably delete the apps from the App Store altogether.

Luckily, there's an easy way to check if you have any 32-bit apps on your phone: Go into your settings, open "General," tap on "About," then click on "Applications." That should show you which of your apps are 32-bit — if you don't have any 32-bit apps, nothing will happen when you click.

Apple did not immediately respond to a request for comment about the coming changes.

Read This Next
From the Dept. of Things to Buy
Belkin 3-in-1 MagSafe Charger Review: A High-Tech Treehouse For Your MagSafe Apple Gear
FROM THE DEPT. OF THINGS TO BUY
The Best MagSafe Cases of 2023
From the Dept. of Things to Buy
Review: Apple’s $249 AirPods Pro 2 Are Actually Worth the Upgrade
From the Dept. of Things to Buy
Save 28% on AirPods Pro and More Labor Day Deals on Apple Gear
From the Dept. of Things to Buy
Apple Doesn’t Have Sales, But You Can Save $50 on an iPad Right Now During Labor Day Deals
More on Robots & Machines
From the Dept. of...
12:00 AM on futurism
The Best Smart Lights of 2023
From the Dept. of...
Yesterday on futurism
The Best Mini Instant Pots of 2023
Setting a Bad Exa...
Tuesday on the byte
Multiple OSHA Violations Identified in Video of Boston Dynamics Robot Assisting Construction Worker
READ MORE STORIES ABOUT / Robots & Machines
Keep up.
Subscribe to our daily newsletter to keep in touch with the subjects shaping our future.
+Social+Newsletter
TopicsAbout UsContact Us
Copyright ©, Camden Media Inc All Rights Reserved. See our User Agreement, Privacy Policy and Data Use Policy. The material on this site may not be reproduced, distributed, transmitted, cached or otherwise used, except with prior written permission of Futurism. Articles may contain affiliate links which enable us to share in the revenue of any purchases made.
Fonts by Typekit and Monotype.