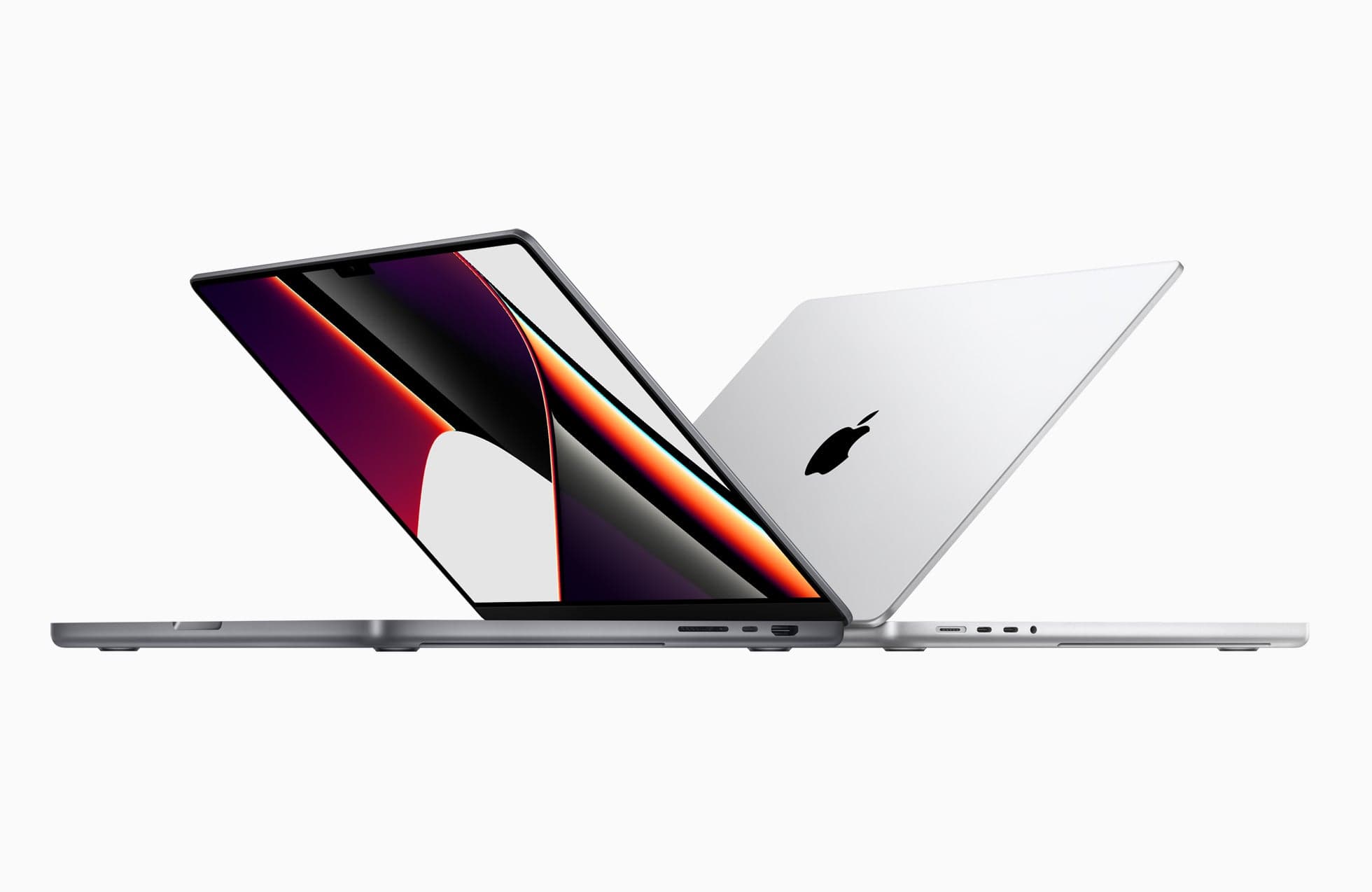 After months of rumors, leaks, and speculation, Apple has finally revealed the first truly “Pro” Apple Silicon devices: 14-inch and 16-inch MacBook Pros powered by the new M1 Pro and M1 Max systems on a chip (SOCs). In one fell swoop, Apple has essentially undone all of its most controversial design decisions of the last six years and created a pair of laptops that professional users can really get behind.

There’s a lot to unpack: from the new processors, to the new display, to the new and improved port configuration, the return of MagSafe, and the end of the touchbar. For the sake of clarity, let’s take the upgrades one at a time.

The entry-level 8-core M1 Pro packs in six high-performance and two high-efficiency cores, while the top shelf M1 Pro and M1 Max both offer eight high-performance and two high-efficiency cores, for a total of 10. Each configuration also boasts between 2x and 4x the number of GPU cores available in the original M1. The entry-level 8-core M1 Pro comes with 14 GPU cores, the 10-core variant of the M1 Pro comes with 16 GPU cores, and the M1 Max can be configured with a staggering 32 GPU cores.

Each upgrade offers a significant improvement over the previous Intel- and M1-based MacBook Pros, with the 32-core variant peaking at an advertised 13.4x improvement in graphics performance over the former Intel-based 13-inch MacBook Pro and a 2.9x improvement over the Intel-based 16-inch MacBook Pro with discrete AMD graphics, all while sipping far less power from the built-in battery. In fact, both laptops can run at full speed while on battery power, something that no high-powered PC laptop with discrete graphics can claim.

Finally, both of the new processors can now be configured with far more unified memory—the on-chip RAM that Apple uses in all of the Apple Silicon SOCs.

The entry-level M1 Pro features the same 16GB of unified memory as the original M1, but it can be configured with up to 32GB, while the M1 Max starts at 32GB and can be configured with up to 64GB. As Apple pointed out during their keynote presentation on Monday, this is the most memory that has ever been packed onto a consumer SOC, and should translate into lightning-fast performance on RAM-intensive tasks like merging huge panoramas or loading and exploring large 3D scenes.

These three changes—the increase in high-performance cores, GPU cores, and memory bandwidth—should make the new 14- and 16-inch MacBook Pros some of the most powerful and capable laptops on the market.

Moving beyond performance to convenience, Apple has finally done away with the dongle life, bringing back several ports that professionals and enthusiasts alike have been missing. Since 2015, every MacBook and MacBook Pro has featured only two kinds of ports: a headphone jack and one or more Thunderbolt ports. No more.

All of the new 14- and 16-inch MacBook Pros come with an HDMI 2.0b port, an SDXC card slot, a MagSafe 3 charging port, a headphone jack, and three Thunderbolt 4/USB 4 ports. The only useful port that’s missing is USB Type-A, but given the wholesale move to USB Type-C in recent years, this doesn’t feel like a massive omission.

As with previous MacBooks, each Thunderbolt port can be used for transferring data, connecting an external display, or charging the laptop. However, you probably won’t be using the Thunderbolt ports for charging thanks to the return of the Magsafe port. Both laptops feature a new and improved “Magsafe 3” charging port with the same magnetic quick-release capability as pre-2016 MacBook Pros and even faster charging that can get the laptop to 50 percent charge in just 30 minutes.

Finally, the last and one of the most sought-after changes to the new MacBook Pros is the end of the touch bar. Instead, Apple has configured these two MacBooks with a row of full-sized function keys that ends in a dedicated Touch ID fingerprint reader.

In addition to the new ports, the most obvious change coming to the new MacBook Pros is the Liquid Retina XDR display. Using the same mini-LED technology Apple debuted in the 12.9-inch M1 iPad Pro, these new displays should offer the best brightness, contrast, and HDR performance of any laptop display on the market today, bar none.

Both the 14- and 16-inch variants pack in 254 pixels-per-inch for a total resolution of 3024 x 1964 and 3456 x 2234, respectively, with thinner bezels and a camera “notch” at the top that houses a full HD 1080p camera for FaceTime calls. This alone would make for a significant improvement over the previous generation, but Apple went way beyond increasing the screen resolution, shrinking the bezels, and improving the cameras.

Both displays are also technically capable of reaching 120Hz, although you can’t lock the refresh rate at 120. Fixed refresh rates max out at 60Hz, with 120Hz available only through the “Pro Motion” setting that adaptively changes the screen’s refresh rate depending on the content that is being displayed. This should make for better battery life, but also means that developers will need to ensure any fast-paced apps are taking full advantage of 120Hz if they aren’t configured to do so already.

Given all of the improvements and the huge increase in performance that these specs promise, neither of the two laptops come cheap.

All variants are available to order right now from Apple’s website and will begin shipping to buyers early next week.

This post was created by a non-news editorial team at Recurrent Media, Futurism's owner. Futurism may receive a portion of sales on products linked within this post.