In the Future, Social Media Will Pay You For Your Data

Minds won't have a Cambridge Analytica, because all interactions (and transactions) are public. 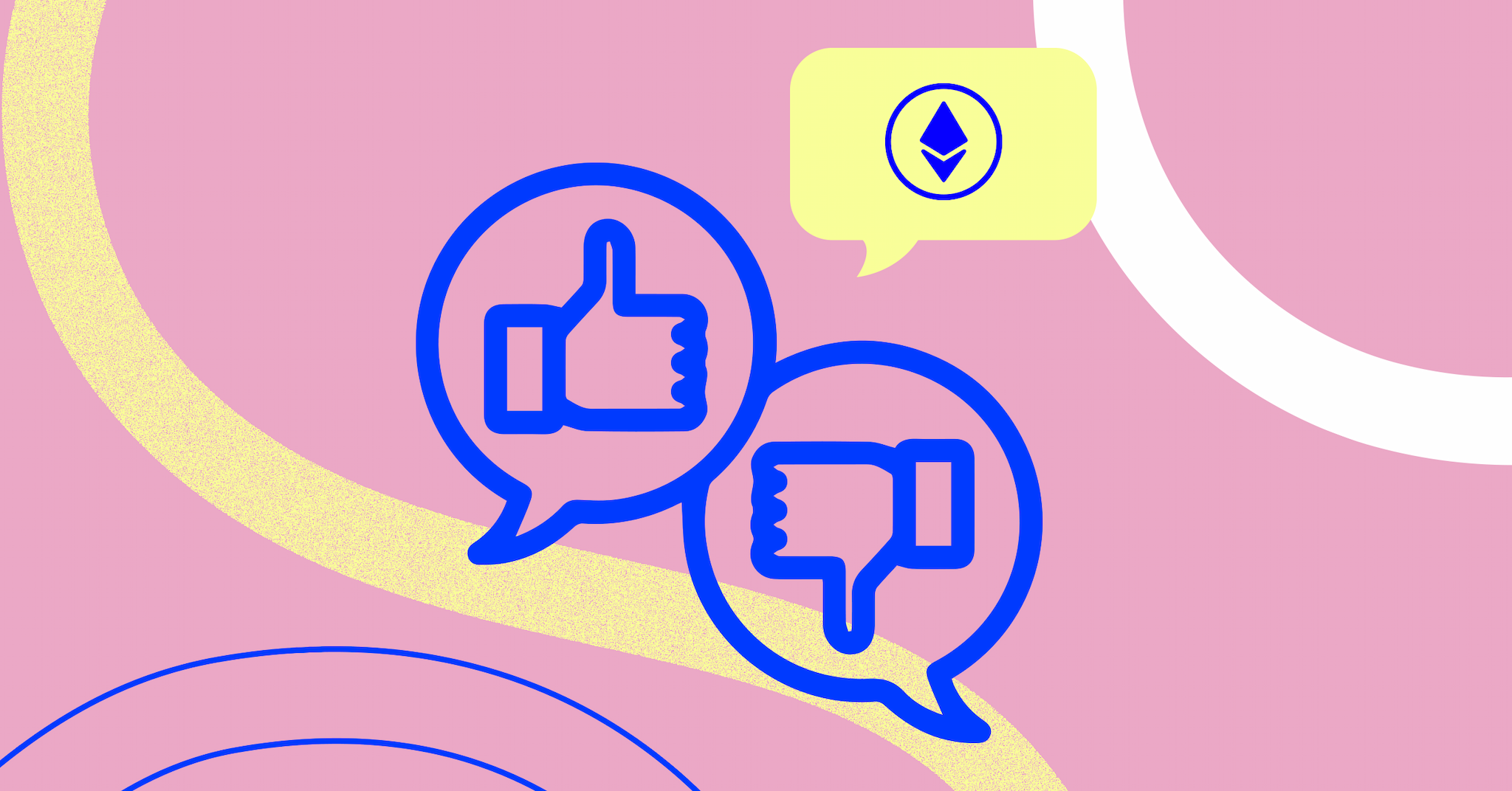 As Facebook adds users around the globe, a number back home in the U.S. are quitting. For users tired of the sketchy policies and abuse of trust, the Cambridge Analytica scandal seems to have been the last straw. But now the question: what will take its place?

Some users are turning to a platform that flips Facebook's business model on its head — that is, they're making money from social media, instead of helping the companies make money off them (and the data they generate).

The largest one in this new guard of platforms is called Minds. Though it actually launched in 2015, Minds' popularity seems to be rising as more people search for viable alternatives to Facebook's data-guzzling digital Eye of Sauron.

"Even before Cambridge Analytica, we learned that Facebook saw their first ever drop of millions of active users, which is a major wake up call," Minds founder Bill Ottman tells Futurism in an email. "Many signals indicate users are fed up and rapidly migrating to open source, encrypted and decentralized social platforms." Minds has about 1 million total users, and 110,000 of them are active each month, Wired reports.

On the surface, Minds seems pretty similar to Facebook and other familiar social networks. There's a feed, which gets populated with posts; other users can comment, upvote, and form groups. But the code that makes it run is totally different. Minds runs on a decentralized network that thrives on users' "contributions" — upvotes, comments or sharing — rather than selling off their data to shady third parties. They're documented in a Bitcoin-esque public ledger; transactions are transparent, like any real-world cryptocurrency. You know who interacted with whom, and who was the original creator of the content.

Minds has created an "autonomous peer-to-peer payment system." Interactions with your content earn you a score; your daily total corresponds to a number of tokens that end up in your wallet. That ensures content creators are rewarded for their efforts, similar to how YouTubers are paid through monetization of their videos.

So if I liked the page of my favorite band on Minds, that band's account would receive a token reward at the end of that day.

Right now, those tokens don’t actually mean anything, they’re Brownie points. But in the future, Minds may convert some of these to a new cryptocurrency, which could someday be worth real-world money.

Despite some good buzz and an uptick of users, it's not super likely that Minds is going to become the next Facebook. It's still pretty niche, and simply lacks the appeal, simplicity, and "hip-factor" of other popular, social media networks already embedded in our lives. When I signed up for it, the only thing I could see was a strange post about the history of the Roman emperor Nero and a bunch of anime avatars. It reminds me a lot of the early days of Google Plus, and we know how that took off.

But the core principle behind the network is powerful. A decentralized social network that directly thrives from users interaction, and supporting each other, sounds a million times better, than "multi-billion dollar company gives your data to malicious third-party entities for profit."

It's also extremely ambitious and idealistic. Its survival depends on the sustained efforts from its users — without a growing community, the system could easily collapse in on itself. And without widespread adoption of cryptocurrencies, it will be pretty much impossible to convince content creators that they have value.

Minds may have a ways to go before it can compete with Facebook, but its momentum is growing. "It's critical to show support by signing up and even just experimenting. Voting with clicks, like voting with dollars," writes Ottman.

And if it's not Minds that makes a real, successful go of the business model in which users are paid for their data, then maybe another company will.

Editor's note (4/24/18 10:00 AM ET): A previous version of this story misstated how creators earn tokens on Minds. We have updated the story, and we apologize for the error.

Read This Next
Recipe For Disaster
FDA Warns Americans to Stop Cooking Chicken in NyQuil
Hot Chick
Madonna Releases Extremely Explicit NFT Collection
Meta Material
Christmas Present VR Headset Sends Boy to the Hospital
From Our Partners
Ready to Start Making Big Returns on Your Retirement Money? RocketDollar Can Help.
Brands We Love
If You’re Ready To Invest in Crypto, Here’s the Best Place To Start
More on Sci-Fi Visions
FROM THE DEPT. OF...
Yesterday on futurism
The Best Tablets for Note-Taking of 2022
Crypto Apocalypse
Yesterday on the byte
Crypto Investors Despondent After Losing Life Savings in FTX "Bloodbath"
Butcher Shop
Tuesday on futurism
Neuralink Employees Admit Company Has Killed 1,500 Animals So Far
READ MORE STORIES ABOUT / Sci-Fi Visions
Keep up.
Subscribe to our daily newsletter to keep in touch with the subjects shaping our future.
+Social+Newsletter
TopicsAbout UsContact Us
Copyright ©, Camden Media Inc All Rights Reserved. See our User Agreement, Privacy Policy and Data Use Policy. The material on this site may not be reproduced, distributed, transmitted, cached or otherwise used, except with prior written permission of Futurism. Articles may contain affiliate links which enable us to share in the revenue of any purchases made.
Fonts by Typekit and Monotype.