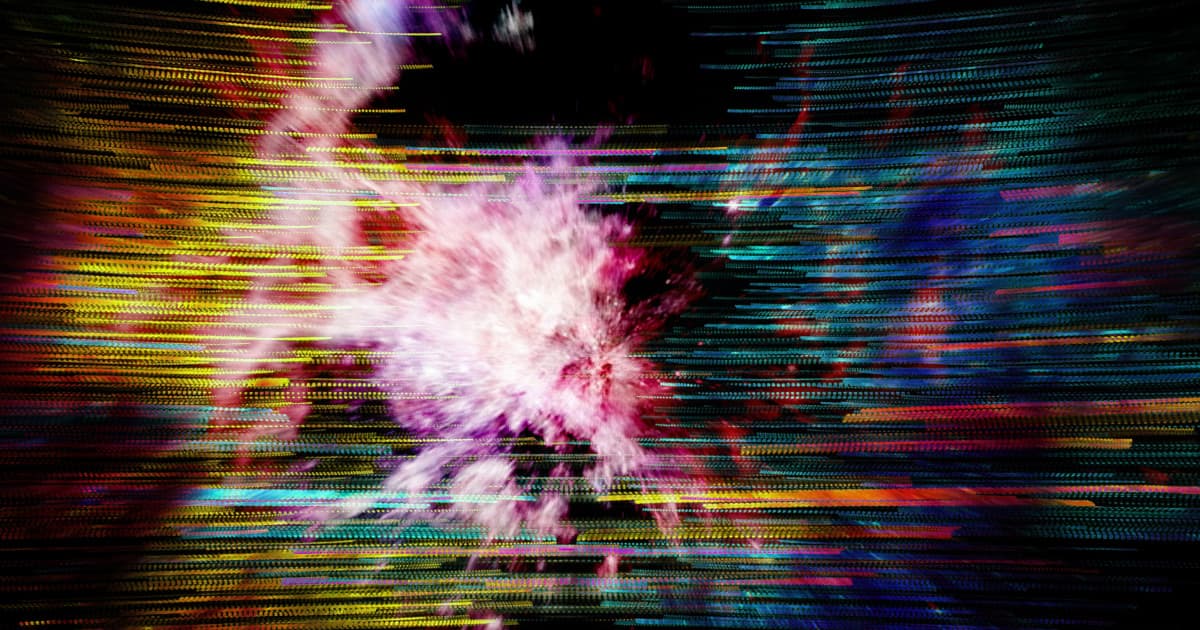 A British theoretical physicist has developed a theory that could solve one of the universe's biggest mysteries: why its rate of expansion is accelerating rather than slowing down, as predicted by the known laws of physics.

The theory, known as "massive gravity," would modify Einstein’s theory of general relativity to account for this rate disparity. And the physicist behind it, Claudia de Rham of Imperial College London, just received a $100,000 award to continue developing it.

But by 1998, scientists realized that not only was the rate of expansion not slowing down, it was actually speeding up. They had no idea why, though, so they attributed the acceleration to an unseen force they dubbed "dark energy."

De Rham's massive gravity theory eliminates the need for dark energy by making a change to Einstein’s theory of general relativity: instead of assuming that gravitons, the hypothetical particles responsible for the force of gravity, are massless, as Einstein did, she suggests that they do have some mass.

De Rham wasn't the first to attempt to create a working model of massive gravity theory. But in 2011, she and her colleagues published a paper on it that has since gained traction, leading to subsequent research and her receipt of the Blavatnik Award for Young Scientists last week.

"It would be amazing if it was shown to be right," De Rham told The Guardian. "That may or may not happen, but what will happen is that we’ll have a much better fundamental understanding of gravity and that’s just something so deep, it’s one of the big questions today."

Read This Next
Bangs and Bounces
Scientists Say Stuff Might Have Been Happening Before the Big Bang
Hubble Tension
Most Precise Measurements of the Universe Suggest That Something Is Very Wrong
Space Lumps
Scientists Say We May Be Extremely Wrong About the Universe
Big Sky
Scientists Say New Experiment Will Determine "Fate of the Universe"
Big and Small
New Theory Throws Out Einstein's Theory of General Relativity
More on Hard Science
Tractor Beam
Jan 26 on the byte
Scientists Build Working Tractor Beam, Although It's Comically Tiny
Having a Blast
Jan 18 on the byte
New Study Shows Where You Should Hide to Survive a Nuclear Attack
Offworld Amino
Jan 15 on the byte
Scientists Find Building Blocks of Life in Meteor That Smashed Into Family's Driveway
READ MORE STORIES ABOUT / Hard Science
Keep up.
Subscribe to our daily newsletter to keep in touch with the subjects shaping our future.
+Social+Newsletter
TopicsAbout UsContact Us
Copyright ©, Camden Media Inc All Rights Reserved. See our User Agreement, Privacy Policy and Data Use Policy. The material on this site may not be reproduced, distributed, transmitted, cached or otherwise used, except with prior written permission of Futurism. Articles may contain affiliate links which enable us to share in the revenue of any purchases made.
Fonts by Typekit and Monotype.