Libraries Are Now Giving Out Portable WiFi Hotspots For Free 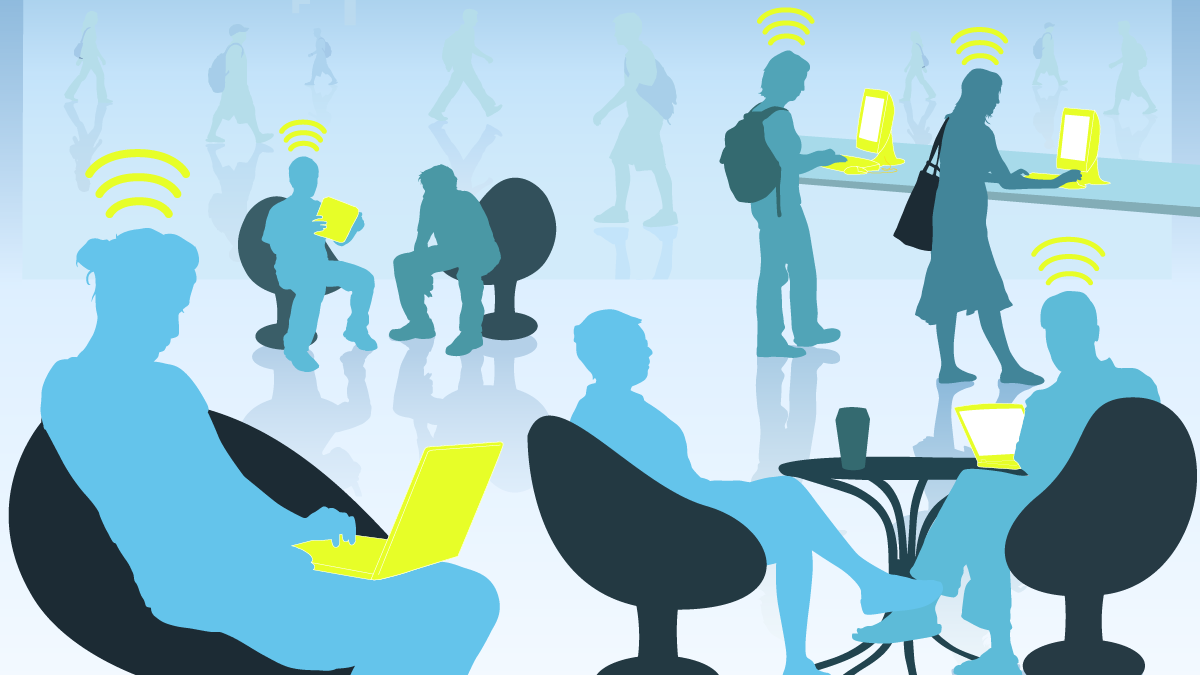 Toronto libraries have upped their library game by allowing borrowers to take home, not just books, but WiFi as well.

The city is partnering with Google to offer portable WiFi hotspots to residents living in low-income neighborhoods.

The project's goal is to give free internet to Torontonians who can't afford it. The WiFi hotspots can be borrowed for up to six months at a time in six library branches around Toronto.

"Google hopes to give some of the most underserved in our city a way to bridge the tech divide," the tech giant said in a news release.

Google said that lending out the hotspots, which provides users with 10 gigabytes of data per month, will be a simple and effective way to get people online.

Read This Next
Futurism
Google's Parent Company Is Building a High-Tech Neighborhood in Toronto
Futurism
NYC Subways Are Getting Free WiFi, USB Charging Ports, And Futuristic Train Cars
More on Future Society
Down in Flames
Yesterday on the byte
Elon Musk Apparently Thinks Twitter Is a "Flaming Dumpster Rolling Down the Street"
All Tomorrow's Pa...
Yesterday on the byte
Party Startup Says It Has Zero Plans to Make Any Money With Investors' Funds
Primate Theft
Tuesday on the byte
It Was a Very Bad Weekend for Monkeys Being Stolen From Zoos, Apparently
READ MORE STORIES ABOUT / Future Society
Keep up.
Subscribe to our daily newsletter to keep in touch with the subjects shaping our future.
+Social+Newsletter
TopicsAbout UsContact Us
Copyright ©, Camden Media Inc All Rights Reserved. See our User Agreement, Privacy Policy and Data Use Policy. The material on this site may not be reproduced, distributed, transmitted, cached or otherwise used, except with prior written permission of Futurism. Articles may contain affiliate links which enable us to share in the revenue of any purchases made.
Fonts by Typekit and Monotype.