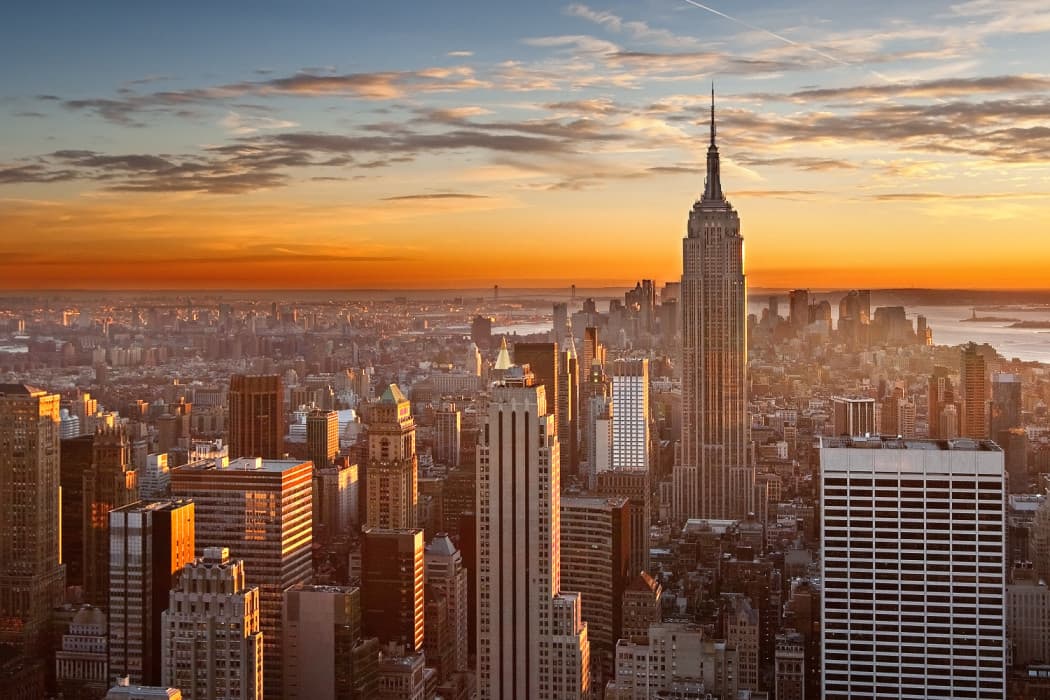 Back in November 2014, New York City first announced its plans to provide public gigabit WiFi access for denizens of the city. The hubs are meant to be designed as an update to the traditional phone booth, using upgraded infrastructure as a way to offer multiple access points. The original installation was first spotted at a Starbucks located on 15th street and 3rd Avenue by Union Square, with 500 other hubs set to rise across the city.

During the initial announcement, the city outlined the project as follows: "By replacing the aging network of public pay telephones with state-of-the-art connection points called 'Links,' the City aims to transform the physical streetscape—and New Yorkers’ access to information—while also creating new local jobs for the development, servicing and maintenance of the structures.

Links [will] offer 24/7 free Internet access up to gigabit speeds, which is over 100 times faster than average public Wi-Fi, as well as a range of other services including free phone calls to anywhere in the U.S., a touchscreen tablet interface to access City services, wayfinding, easy access to 911 and 311 calls, free cell phone charging and digital displays for advertising and public service announcements."

While promising, the project is not without controversy.

Allegedly, outer-borough hubs in Brooklyn and the Bronx have been experiencing speeds significantly slower than the hubs found in Manhattan. A partner for the project, Titan, also caused additional controversy after it was found out that the company implanted Bluetooth beacons in the test hubs. The addition meant that the hubs could be used to track pedestrians and serve ads (Minority Report, anyone?).

The project, dubbed LinkNYC, will go through a week or two of testing before New Yorkers will be able to enjoy and use the hubs.

The ads may not seem that great, but estimates from ads served will hopefully see $500 million in revenue across a 12 year timeline.

This week’s construction marks the fruition of plans long in the making, fulfilling commitments to begin the project before 2016. However, some proposed features, including the touchscreen-enabled web browsing, may take longer to become operational, but are expected to be available soon.

Read This Next
From Our Partners
Pre-Black Friday Deal: Blanket Your Home With Connectivity With Meshforce M7
Brands We Love
Earn up to $1250 in Prepaid Visa Cards by Switching to Xfinity Internet and Mobile
From Our Partners
Protect Your Privacy With An Extra 20% Off A Year Of NordVPN
From Our Partners
Protect Your Online Privacy With the Winston Hardware Filter
More on Sci-Fi Visions
Human v. Giraffe
Tuesday on the byte
Chaotic Italian Fashion Line Baffles Facial Recognition Software
Step One
Tuesday on the byte
World’s Third Richest Person Says He’s Developed "Addiction" to ChatGPT
FROM THE DEPT. OF...
Tuesday on futurism
The Best Places to Buy A Laptop in 2023
READ MORE STORIES ABOUT / Sci-Fi Visions
Keep up.
Subscribe to our daily newsletter to keep in touch with the subjects shaping our future.
+Social+Newsletter
TopicsAbout UsContact Us
Copyright ©, Camden Media Inc All Rights Reserved. See our User Agreement, Privacy Policy and Data Use Policy. The material on this site may not be reproduced, distributed, transmitted, cached or otherwise used, except with prior written permission of Futurism. Articles may contain affiliate links which enable us to share in the revenue of any purchases made.
Fonts by Typekit and Monotype.