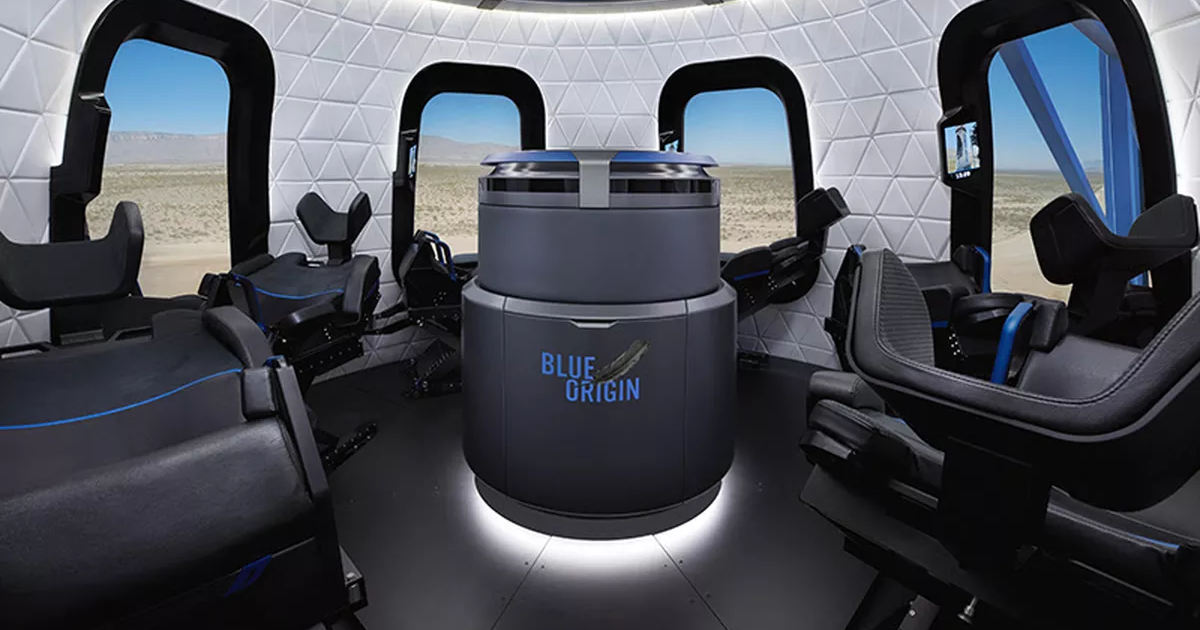 Amazon CEO Jeff Bezos wants to send its first passengers to space as soon as this year. Bezos spoke during a private event at the Yale Club in New York City, Business Insider reports.

"This year. This is the first time I've ever been saying, "this year." For a few years, I've been saying, "next year," Bezos told Jeff Foust, senior staff writer at Space News, during the event.

The billionaire's private space tourism company Blue Origins has been making some big strides towards that goal in recent years. Its flagship suborbital vehicle New Shepard reached the so-called Kármán line (62 miles or 100 km), widely agreed to be the edge of outer space, for the first time during a test flight in 2015.

"One of the issues that Virgin Galactic will have to address, eventually, is that they are not flying above the Kármán Line, not yet," Bezos told Space News during a Wednesday luncheon in New York. "I think one of the things they will have to figure out how to get above the Karman Line."

Blue Origin's much bigger New Glenn rocket is a far more capable rocket that is supposed to reach low Earth orbit (hundreds to thousands of kilometers above the Kármán line). The company is aiming for a 2021 test flight from Cape Canaveral in Florida.

But Blue Origin wants to eventually go beyond Earth orbit as well. Their goal is to complete a lunar landing mission before 2023.

Read This Next
Overview Effect
William Shatner Says His Space Trip Left Him With a Feeling of Terrible Grief
And Beyond
How NASA Got Price Gouged on the SLS, According to Its Former Second-in-Command
Billionaire Bailout
Bernie Sanders Working to Block Jeff Bezos From NASA Moon Contract
Heating Up
One Space Trip Emits a Lifetime's Worth of Carbon Footprint
Yikes
Newly Released Court Documents Obliterate Blue Origin's Lawsuit Against NASA
More on Off World
TTFN
Yesterday on the byte
Skkrt! NASA's Orion Heads Back to Earth, Leaves Moon in the Dust
Icy Comet Eruption
Yesterday on the byte
Astronomers Spot Volcano Erupting on a Distant Comet
RUD-dy
Yesterday on the byte
SpaceX Rocket Engine Explodes In a Green Blast
READ MORE STORIES ABOUT / Off World
Keep up.
Subscribe to our daily newsletter to keep in touch with the subjects shaping our future.
+Social+Newsletter
TopicsAbout UsContact Us
Copyright ©, Camden Media Inc All Rights Reserved. See our User Agreement, Privacy Policy and Data Use Policy. The material on this site may not be reproduced, distributed, transmitted, cached or otherwise used, except with prior written permission of Futurism. Articles may contain affiliate links which enable us to share in the revenue of any purchases made.
Fonts by Typekit and Monotype.