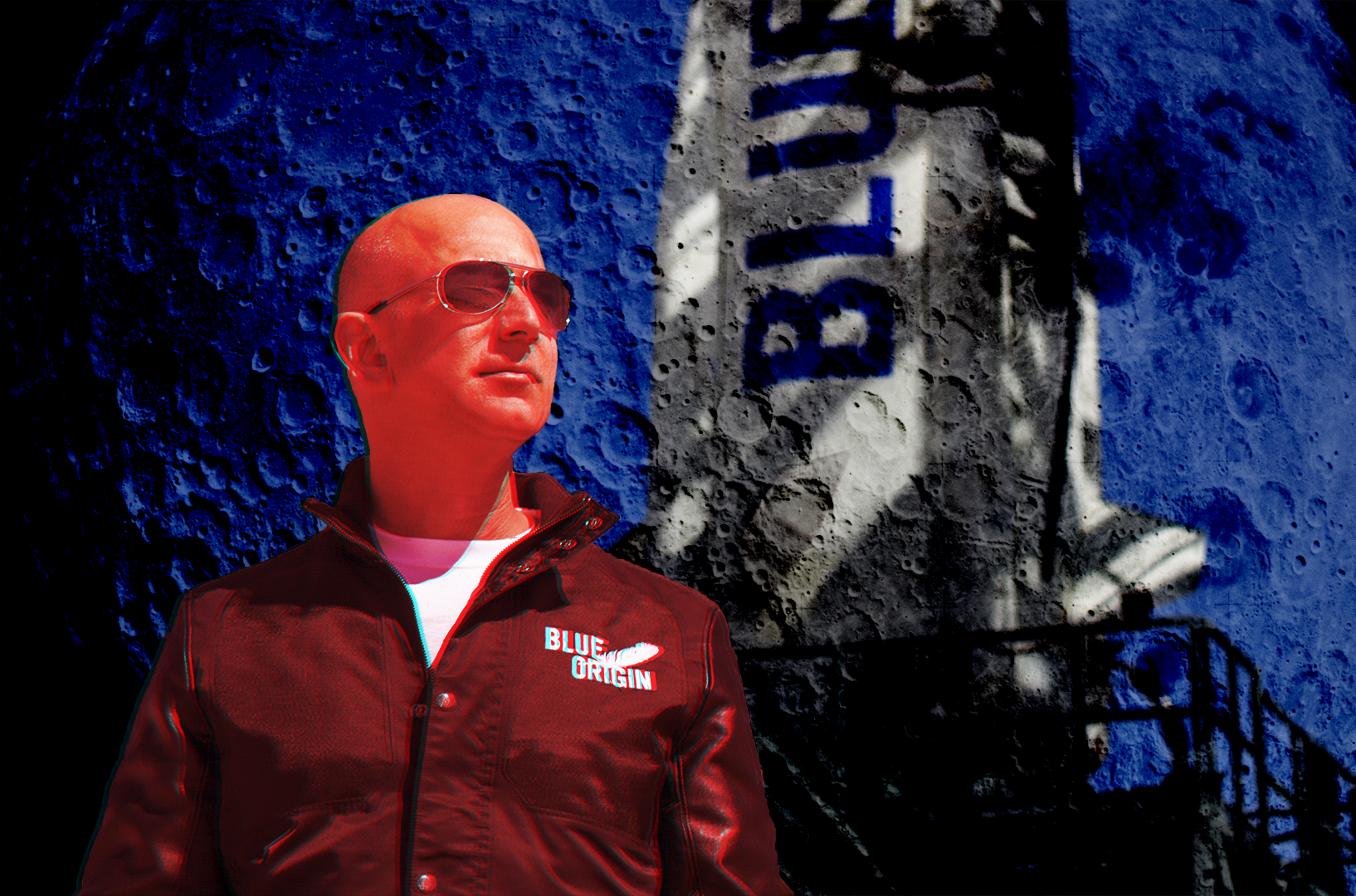 The Digest: Blue Origin Plans to Begin Colonizing the Moon No Later Than 2023

“It is time for America to return to the Moon — this time to stay."

“It is time for America to return to the Moon — this time to stay."

LUNAR UPDATE. A.C. Charania, business development director for Blue Origin, says the private aerospace company plans to complete a lunar landing mission before 2023, which would eventually “enable human lunar return.” That is: send humans back to the Moon.

That's an earlier, and more specific, timeframe than anyone at the company had specified up to this point — last year, the Washington Post reported that its Blue Moon project — which includes plans to colonize the Moon, as well as an Amazon-like Moon delivery service — was slated for the mid-2020s.

This news about Blue Origin's came during the Space Frontier Foundation’s NewSpace conference in Renton, Washington, in late June, according to a GeekWire report.

A LITTLE HELP FROM NASA. Blue Origin first revealed its ambitions for a Moon colony in March 2017. “It is time for America to return to the Moon — this time to stay,” Bezos told The Washington Post. “A permanently inhabited lunar settlement is a difficult and worthy objective. I sense a lot of people are excited about this.”

At the time, Blue Origin was looking to NASA and the U.S. government for assistance in the endeavor. Since then, it's become one of 10 companies chosen to share $10 million in NASA funding for lunar research. That has apparently helped the company to move up the timeframe for when Blue Moon might be accomplished.

“Blue Moon is on our roadmap, and because of our scale, because of what we see from the government, we brought it a little bit forward in time,” Charania said during the NewSpace conference. “I think we are very excited to now implement this long-term commercial solution with NASA partnership.”

A CROWDED SPACE. Blue Origin isn't the only aerospace company eying a return to the Moon. SpaceX has floated plans for future Moon colonization, while NASA, China Manned Space Agency, and Russia's space agency Roscosmos all have manned lunar missions in the works.

With so many organizations in on the effort, it seems like it's only a matter of time before humans take that one small step once again.