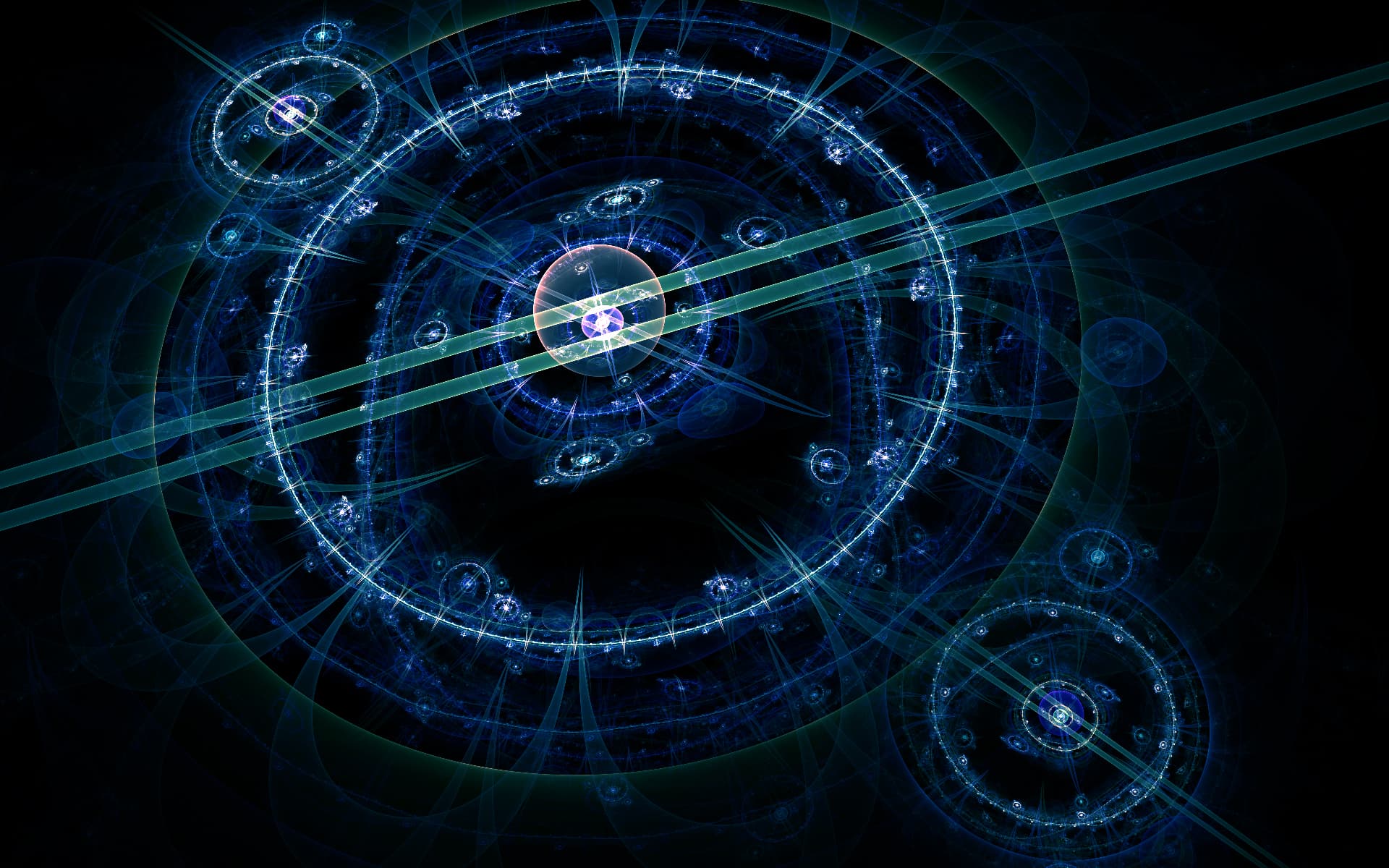 Image by eddyhaze on deviantART

The Nature of Time

Does time flow continuously, gliding without interruption from one happening to another?  Or is it choppy and pixelated, an illusory phenomenon formed of innumerable discrete elements?

The world of our sensory experience would seem to support the former notion—that time moves ever, ever on; however, new research, which was recently published in The European Physical Journal C, suggests time may be much grainier than we suppose, and the idea has important implications for quantum mechanics.

The research centers on what is called the “Planck time,” approximately 10-43 seconds, which is widely believed to be the smallest meaningful unit of time.

Defined as the time interval required for light to traverse the Planck length (about 1.6 x 10-35 meter), the Planck time resides at that incomprehensible scale where spacetime, reality, and everything that is begins to break down and lose all meaning.

But the new paper proposes that the shortest unit of time may really be several orders of magnitude greater than the Planck time; if so, the basic equations of quantum mechanics may have to be altered to follow suit, with a corresponding change in the description of quantum-scale systems and phenomena.

But determining the smallest time interval to be something much greater than the Planck time might be possible.

The researchers propose an experimental test involving the spontaneous emissions of a hydrogen atom: a different rate of emission is predicted using their modified quantum mechanical equations than when using the unmodified ones.  And it’s possible the same effects could be observed in the decay rates of unstable atomic nuclei.

Read a little further into the paper, and things get really weird.  If the equations of quantum mechanics must be altered in accordance with the new research, then it will give rise to a new and very curious definition of time.

“The physical universe is really like a movie/motion picture, in which a series of still images shown on a screen creates the illusion of moving images,” said Mir Faizal of the University of Waterloo and the University of Lethbridge in Canada, and lead author of the paper.

If that’s true, our perception of time as continuous and indivisible is a mere illusion—perhaps a result of biological or evolutionary happenstance, a makeshift sensory accommodation to the entropy of large-scale thermodynamic systems.

Take some time to think about that.

Read This Next
Dr. Strange
Scientists Observe "Time Crystals" Interacting With Each Other
Really Hard Science
Mind-Bending "Quantum Darwinism" Theory Passes Experimental Tests
Layer Up
Stacking Graphene Creates Entirely New Quantum States
Futurism
Scientists Are Rethinking the Very Nature of Space and Time
Futurism
We Can't Alter The Flow of Time But, According to Physics, We Can Bend It
More on Hard Science
Tractor Beam
Yesterday on the byte
Scientists Build Working Tractor Beam, Although It's Comically Tiny
Having a Blast
Jan 18 on the byte
New Study Shows Where You Should Hide to Survive a Nuclear Attack
Offworld Amino
Jan 15 on the byte
Scientists Find Building Blocks of Life in Meteor That Smashed Into Family's Driveway
READ MORE STORIES ABOUT / Hard Science
Keep up.
Subscribe to our daily newsletter to keep in touch with the subjects shaping our future.
+Social+Newsletter
TopicsAbout UsContact Us
Copyright ©, Camden Media Inc All Rights Reserved. See our User Agreement, Privacy Policy and Data Use Policy. The material on this site may not be reproduced, distributed, transmitted, cached or otherwise used, except with prior written permission of Futurism. Articles may contain affiliate links which enable us to share in the revenue of any purchases made.
Fonts by Typekit and Monotype.