"We will eagerly wait for that data." 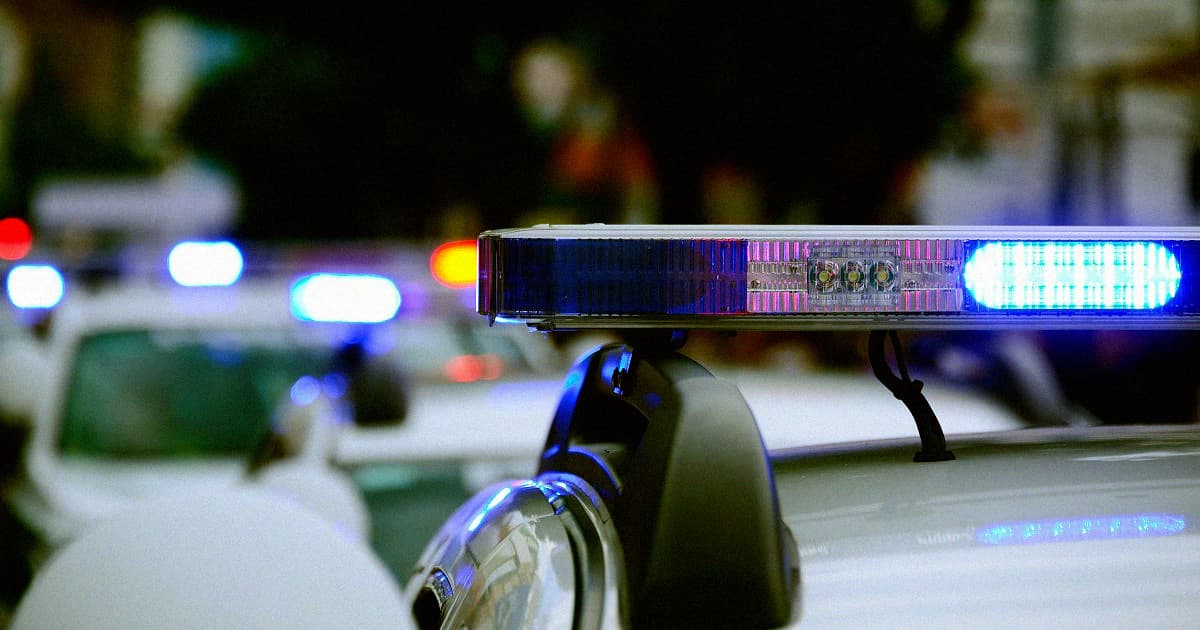 A Tesla Model S was involved in a fatal and fiery crash near Houston, Texas, over the weekend.

Confounding first responders was the fact that nobody was in the driver's seat, leading many to believe the vehicle may have had its Autopilot feature turned on at the time of the deadly wreck.

But according to a tweet by Tesla CEO — and ersatz PR manager — Elon Musk, "data showed that data logs recovered so far show Autopilot was not enabled and this car did not purchase FSD," referring to an optional "Full Self-Driving" package.

That explanation, however, wasn't entirely convincing. The National Transportation Safety Board started an investigation into the crash, The New York Times reports, sending two investigators to Texas to figure out what happened leading up to the crash.

Law enforcement sources also told Reuters that they had executed a search warrant to obtain data from Tesla about the crash following Musk's tweets about Autopilot not playing a role.

"If he is tweeting that out, if he has already pulled the data, he hasn’t told us that," Mark Herman, local Harris County constable, told Reuters. "We will eagerly wait for that data."

According to Reuters, Saturday's crash is the 28th Tesla accident to be investigated by the National Highway Traffic Safety Administration (NHTSA). Twenty-three of them, all believed to be tied to Autopilot use, remain active.

Many questions remain about the mystifying crash, but witnesses are starting to offer at least some insight into what took place.

"We have witness statements from people that said they left to test drive the vehicle without a driver and to show the friend how it can drive itself," Herman added.

If these statements are to be believed, they would contradict Musk's comments about Autopilot being disengaged during the crash.

Did Autopilot play any role in the crash? Was the feature ever activated during the fatal drive, or was it deactivated immediately prior to the wreck?

As of right now, Tesla's Autopilot feature still requires drivers to sit in the driver's seat, even though hands don't necessarily need to be touching the wheel at all times.

But as reckless stunts uploaded to social media show, the feature can also easily be tricked into believing a driver is in the driver's seat.

It's high time for Tesla to come forward and fully cooperate with local enforcement — if, that is, it isn't already.