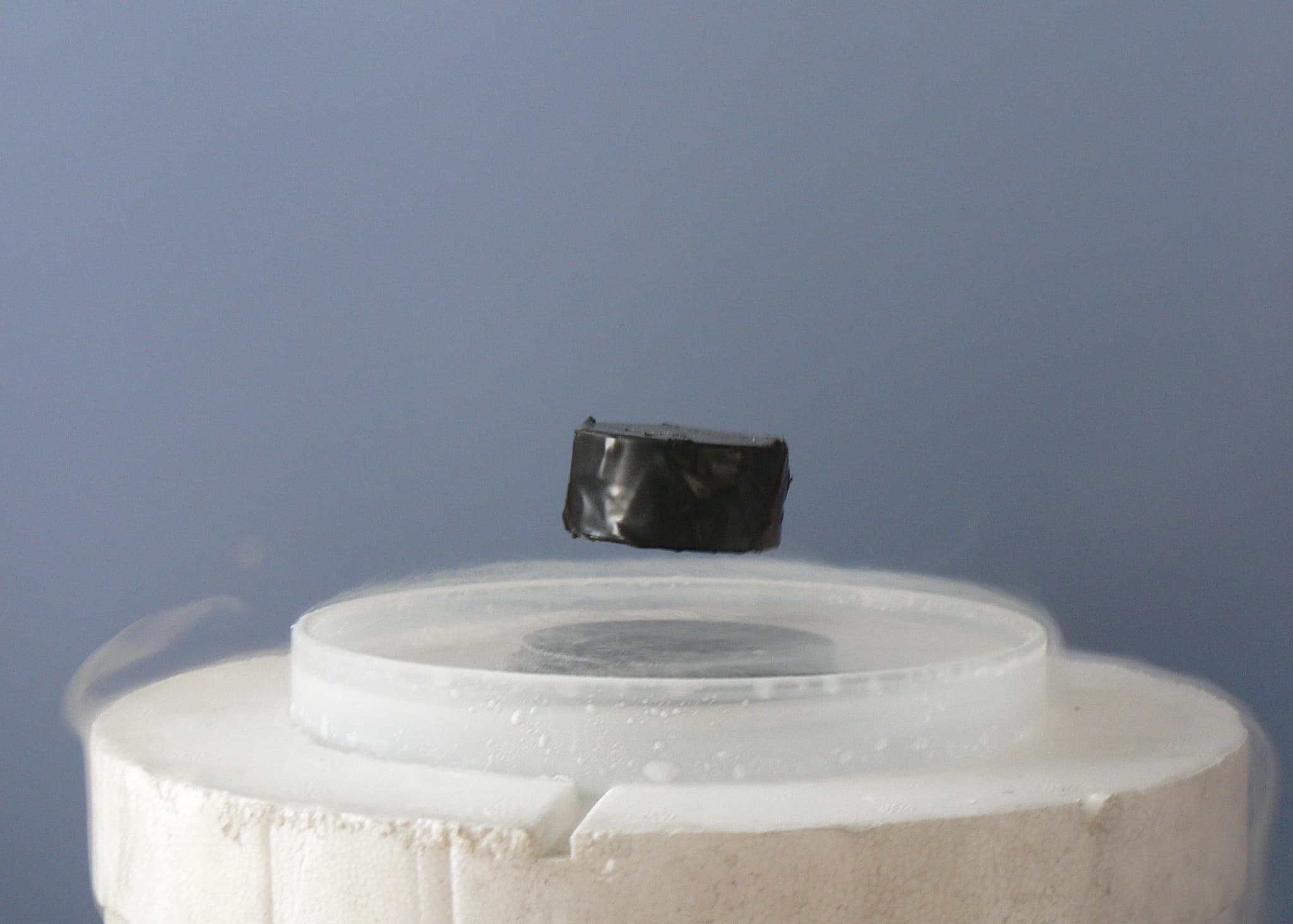 Our current understanding of physics has one rather large gaping hole in it: two of the best and most widely accepted theories of the quantum world—the Standard Model of Particle Physics—and that of gravitation—a tenet of general relativity—simply don't mesh. By that, we mean the laws that describe the behavior of the physical universe at the scale we interact with (the macroscale) cannot currently be reconciled with those we use to describe the quantum underpinnings of matter, and consequently, any rational explanations of where it all came from.

This big problem all comes down to a very small particle theorized to exist—one that would resolve many of the paradoxes brought on by incongruities between the Standard Model and General Relativity—called the graviton.

According to physicists, the graviton, if it really does exist, would provide a satisfyingly symmetrical perspective on the known forces of nature, which presently excludes gravity. Every other force has a corresponding elementary particle through which it acts on matter; the strong force has gluons, the electromagnetic force has photons, and the weak force has the W and Z bosons. To the minds searching for order in the underlying fabric of reality, the existence of the graviton, or a similar particle, to mediate gravity has an inexorable appeal.

The problem has always been detecting these theoretical particles. According to this research paper, an experimental device capable of detecting gravitons directly would require the mass of Jupiter to function, and even then, it would likely only detect one graviton each decade: a rate that would essentially render any graviton indistinguishable from background noise.

So, until something more feasible comes along, the most promising techniques revolve around detecting their effects. And now, a scientist at the University of Tokyo has suggested we use superconductors.

The paper, written by James Quach, suggests that super-cooled superconductors might be able to act as gravitational mirrors, taking advantage of the Casimir effect to reflect gravity waves back and forth between two units. As the mirrors approach one another, the longer waves no longer fit in that space, decreasing the energy level between them. That decrease serves to draw the two mirrors closer together.

The Casimir effect has been demonstrated with electromagnetic waves, which transport energy. The general idea of Quach's proposal is to exploit the gravitational opacity of superconductors to, in theory, produce a similar effect from gravity. Doing so, by inference, would pave the way for the detection of the graviton.

As Quach freely acknowledges, his paper does delve into speculation, not just about the properties of superconductors, but about the graviton itself. However, it does lead us down one possible avenue of experimentation, and that can't be a bad thing.