Graphene Could Be the Superconductor Scientists Always Dreamed Of

By twisting a sandwich of graphene to the "magic angle," a superconductor was born. 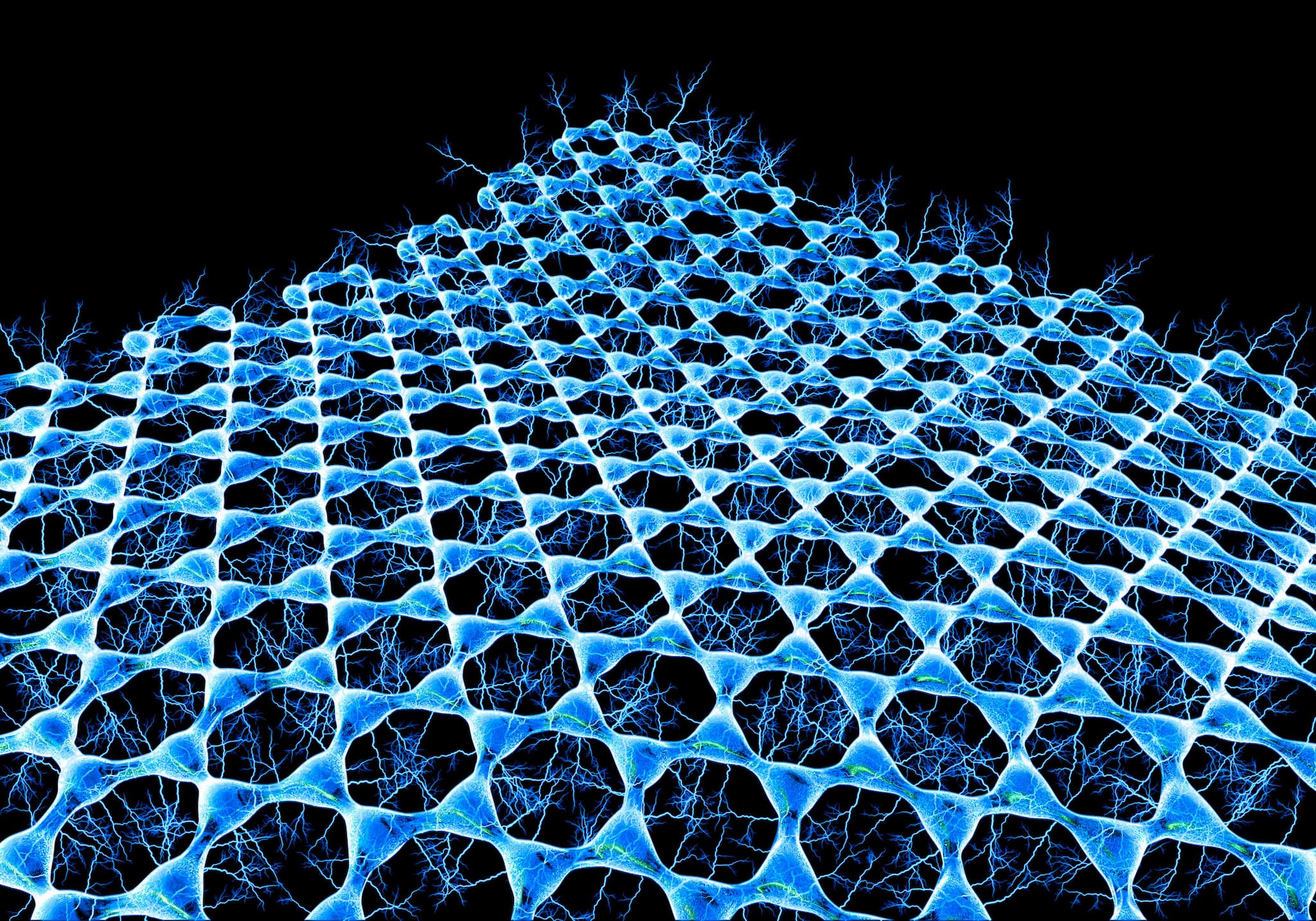 In a potentially groundbreaking new study, scientists have discovered how to make a graphene superconductor in the material’s natural state. These researchers found that two graphene layers on top of one another can conduct electrons with zero resistance if they are twisted at a “magic angle.”

Researchers brought this incredible property out of graphene almost by accident. They were exploring what the orientation known as the “magic angle,” or 1.1 degrees, would do to graphene; theories have long predicted that offsetting atoms in layers of 2D material by 1.1 degrees would make electrons behave interestingly, but scientists haven’t known just how interestingly.

After the researchers applied a small electric field the two sheets became a superconductor, and continued to display these properties in multiple experiments. “We have produced all of this in different devices and measured it with collaborators. This is something in which we’re very confident,” said Pablo Jarillo-Herrero, a physicist at Massachusetts Institute of Technology (MIT), to Nature.

Not only did these physicists achieve superconductivity, but they may have reached an elusive and ultra-powerful form of superconductivity known as p-wave state. This has yet to be confirmed, but it is an intriguing possibility.

Superconductors running at room temperature could make everything from medical technology to main power grids and personal electronics more efficient. Once thought to be impossibly expensive to produce on a large scale, producing and using graphene for larger projects is now attainable. These studies are only the first to explore the abilities of a purely graphene superconductor, but the potential of this supermaterial seems truly astounding.

Read This Next
Good Samaritan
Physics Dept Gets Random Box Full of $180K in Untraceable $50s and $100s
Brands We Love
Go Beyond The Science Headlines With The Fundamentals Of Physics Course
Quantum Teleportation
Scientists Are Building a Quantum Teleporter Based on Black Holes
Alternate Timelines
Paradox-Free Time Travel Possible With Many Parallel Universes
Flawed Science
New Hubble Data Breaks Scientists’ Understanding of the Universe
More on Hard Science
Opposing Sides
Yesterday on the byte
Bad News! That Image of a Black Hole Might Be Totally Screwed Up
I, For One, Welco...
Friday on the byte
NASA Sponsored Researcher Suggests It Might Be Possible to Change the Laws of Physics
That's One Theory
Thursday on futurism
Weird Signal Appears to Have Come From Habitable Star System
READ MORE STORIES ABOUT / Hard Science
Keep up.
Subscribe to our daily newsletter to keep in touch with the subjects shaping our future.
+Social+Newsletter
TopicsAbout UsContact Us
Copyright ©, Camden Media Inc All Rights Reserved. See our User Agreement, Privacy Policy and Data Use Policy. The material on this site may not be reproduced, distributed, transmitted, cached or otherwise used, except with prior written permission of Futurism. Fonts by Typekit and Monotype.