Google Wants to Make the Internet Faster. Here’s How.

The key? A decades-old algorithm. 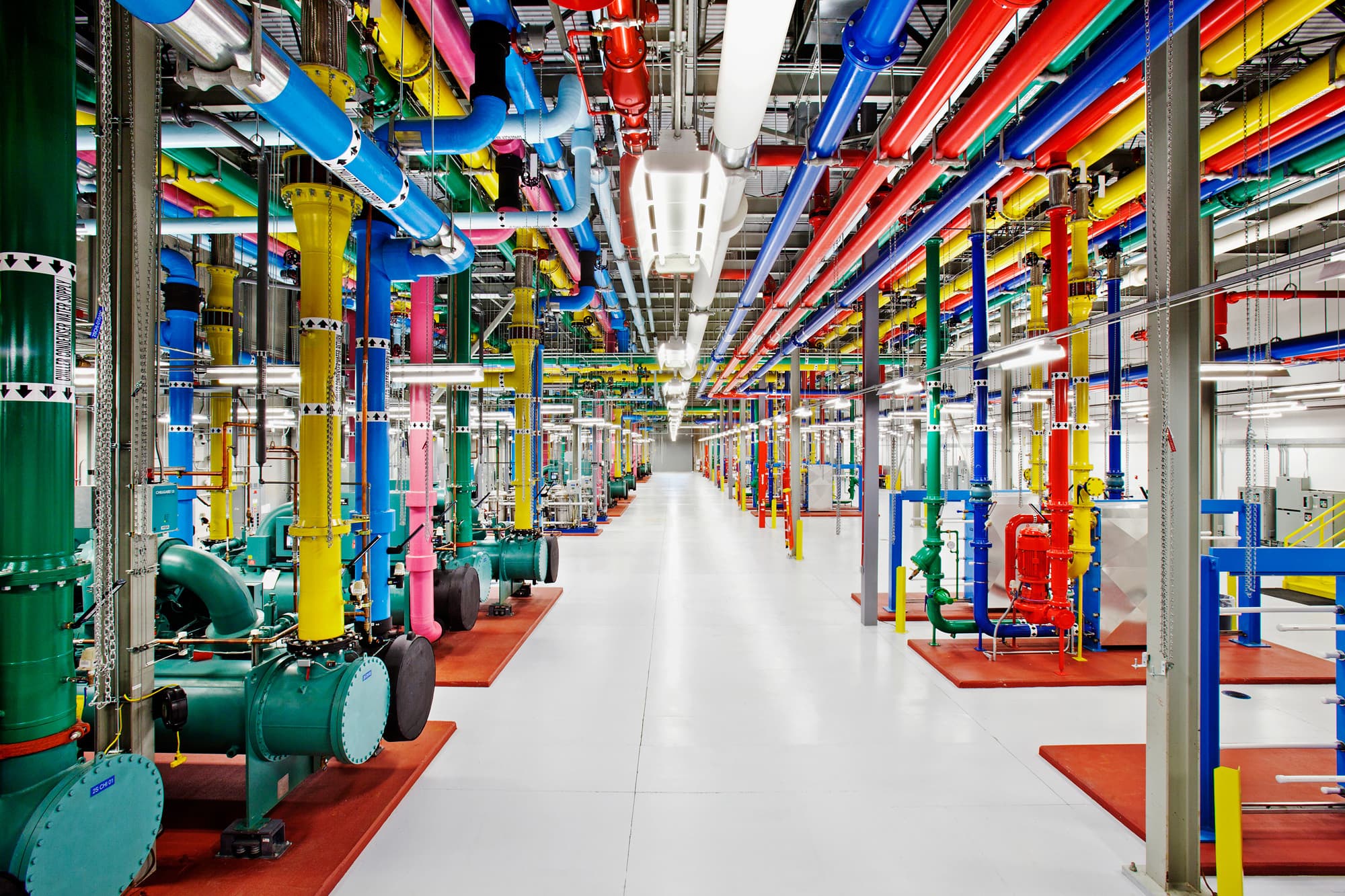 As technology continues to advance at unprecedented speed, it sometimes seems as though the internet can't seem to keep up. If we could improve internet speeds, however, it could allow emerging technology to flourish, as well as speed up research that's already ongoing. Engineers at Google well understand the desire for faster internet, and have taken it upon themselves to ramp it up. The company plans to achieve this by creating a new congestion control algorithm, BBR (Bottleneck Bandwidth and Round-trip propagation time).

BBR, an algorithm that was standardized back in the 1980s, detects when a network is overwhelmed and responds by slowing down data transfers. The algorithm might not seem all that significant, but it actually plays a huge role in internet speed. BBR is currently allowing companies and individuals that use Google's Cloud Platform to access it and the speed that comes with it. But Google wants to take this algorithm one step further by publicly publishing it, and incorporating it into the TCP transmission standard. That move would have a ripple effect across the entire internet.

Read This Next
Brands We Love
Build Websites With Minimal Code With A Flux 7 Lifetime Subscription
Back Again
Google's Revived Robotics Department Prioritizes Powerful AI
Main Screen Turn On
FCC Clears Google To Pursue "Minority Report"-Like Gesture System
Scrap Metal
Alphabet Cancels Walking Robot Project After Internal Turmoil
Futurism
Laser-Delivered Internet Could be a Game Changer for Millions of Indian Citizens
More on Robots & Machines
From the Dept. of...
Thursday on futurism
The Best Mini Fridges of 2023
Blow Up Doll
Monday on the byte
Ukraine Accuses Russia of Using Inflatable "Dummy Tanks," Which Deflated
FROM THE DEPT. OF...
Monday on futurism
The Best Compost Toilets of 2023
READ MORE STORIES ABOUT / Robots & Machines
Keep up.
Subscribe to our daily newsletter to keep in touch with the subjects shaping our future.
+Social+Newsletter
TopicsAbout UsContact Us
Copyright ©, Camden Media Inc All Rights Reserved. See our User Agreement, Privacy Policy and Data Use Policy. The material on this site may not be reproduced, distributed, transmitted, cached or otherwise used, except with prior written permission of Futurism. Articles may contain affiliate links which enable us to share in the revenue of any purchases made.
Fonts by Typekit and Monotype.