Alphabet will deliver "fiber optic cable, but without the cable." 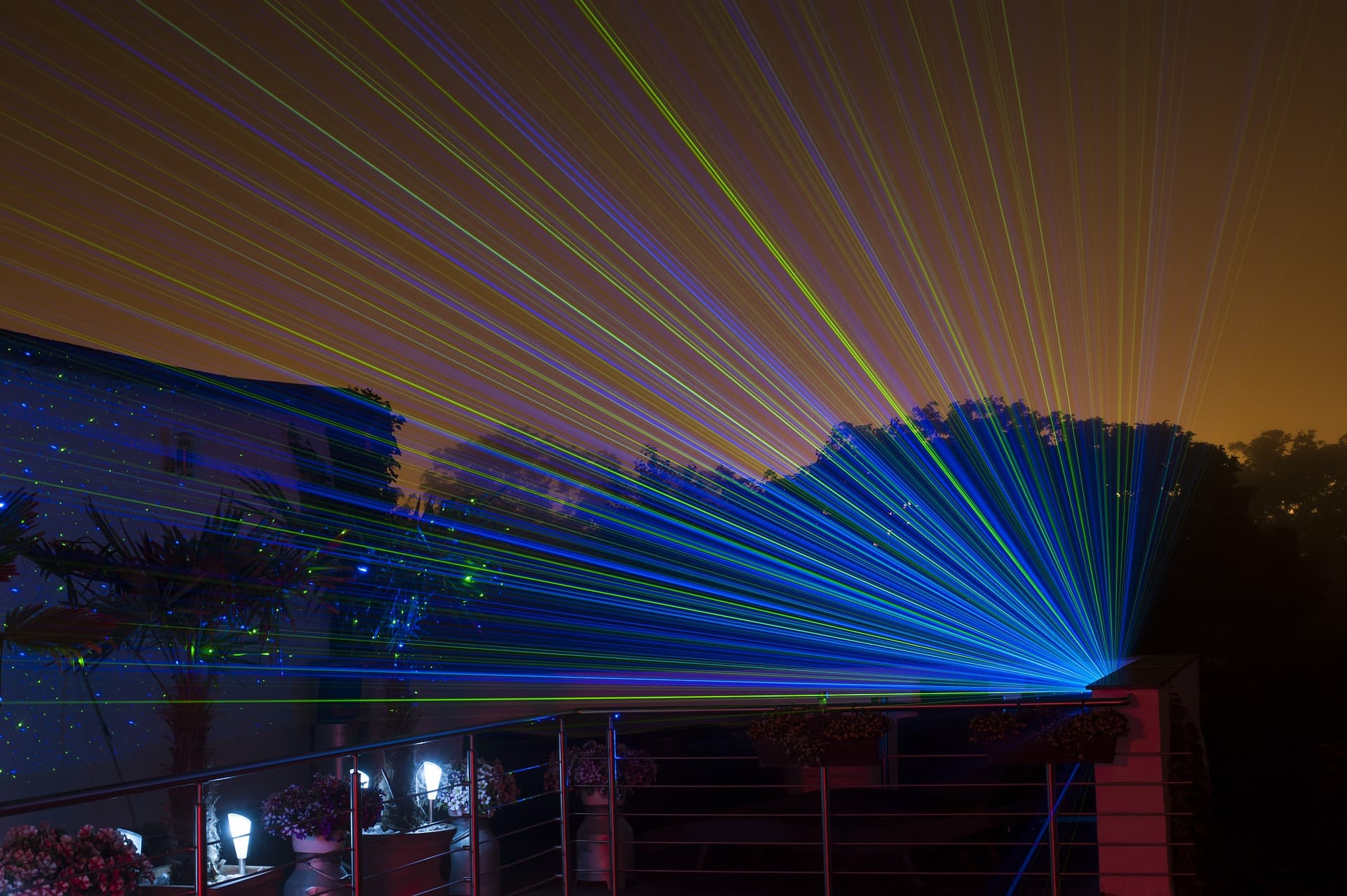 In Andhra Pradesh, a southeast state in India, a subsidiary of Alphabet called simply "X" might soon be delivering the internet with lasers. According to the company, they aim to provide "fiber optic cable, but without the cable." The technology that makes this all happen is called free space optical communications (FSOC) technology.

To accomplish this ambitious task, X will work with AP State FiberNet, a telecom company owned entirely by the Andhra Pradesh government. X will create two thousand FSOC links, which use beams of laser light instead of traditional cables to deliver the internet over long distances. While it may seem dicey, this method is capable of being equally reliable and potentially superior to cabled delivery.

Baris Erkman, FSOC lead at X, stated in a Medium post that "because there’s no cable, this means there’s none of the time, cost, and hassle involved in digging trenches or stringing cable along poles. FSOC boxes can simply be placed kilometers apart on roofs or towers, with the signal beamed directly between the boxes to easily traverse common obstacles like rivers, roads and railways."

Andhra Pradesh is currently home to Hyderabad, one of India's most influential tech cities. Within the state there is some of the cheapest broadband access that exists globally; however, there are still many areas throughout India that are without regular internet access, and an estimated 900 million people are still without regular broadband access. As the UN now classifies internet access as a human right, many are working to increase access. This need will only grow as, in 2024, Hyderabad will no longer be a part of Andhra Pradesh due to the creation of a new state, which will lower connectivity and access.

The state hopes that, with the introduction of laser delivery technology and the adoption of cable-less internet, 12 million households and thousands of government organizations and businesses will have broadband internet by 2019.

This development signals two things. First, it shows how states and governments are taking more serious actions to increase broadband access around the world. Secondly, it shows how rapidly internet delivery technology is evolving. Fiber optic cables might have seemed like an ideal method a few years ago, but laser internet could be the next standard of access.

Read This Next
Brands We Love
Build Websites With Minimal Code With A Flux 7 Lifetime Subscription
Scrap Metal
Alphabet Cancels Walking Robot Project After Internal Turmoil
Futurism
Microsoft and Facebook's 4,000-Mile-Long Subsea Cable Has Been Completed
Futurism
Google Wants to Make the Internet Faster. Here’s How.
Futurism
Researchers Just Unveiled a New Li-Fi System That's 100 Times Faster Than Wi-Fi
More on Robots & Machines
FROM THE DEPT. OF...
Dec 1 on futurism
The Best Wired Earbuds in 2022
FROM THE DEPT. OF...
Dec 1 on futurism
The Best Gifts For Gamers in 2022
Egg Drop
Dec 1 on the byte
Former NASA Guy Drops Egg Out of Space, Tries to Keep It From Breaking
READ MORE STORIES ABOUT / Robots & Machines
Keep up.
Subscribe to our daily newsletter to keep in touch with the subjects shaping our future.
+Social+Newsletter
TopicsAbout UsContact Us
Copyright ©, Camden Media Inc All Rights Reserved. See our User Agreement, Privacy Policy and Data Use Policy. The material on this site may not be reproduced, distributed, transmitted, cached or otherwise used, except with prior written permission of Futurism. Articles may contain affiliate links which enable us to share in the revenue of any purchases made.
Fonts by Typekit and Monotype.