Google Just Announced a $1.1 Billion Deal with HTC to Challenge the Apple Empire

Google is back in the smartphone game. 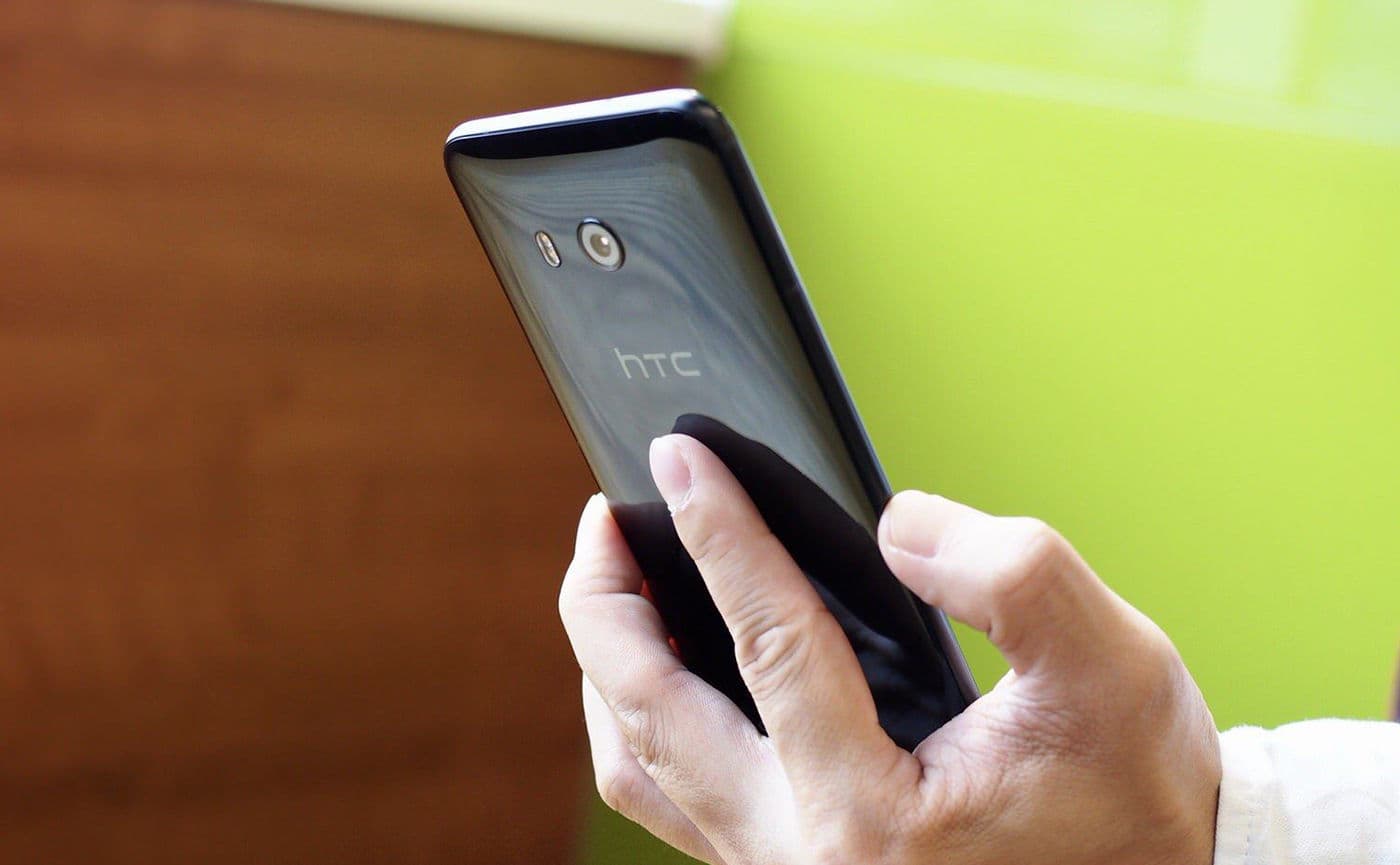 In a joint statement Wednesday evening, Google and HTC announced their $1.1 billion cooperation agreement. Google will pay $1.1 billion in cash and receive a non-exclusive license for HTC’s intellectual property and about 2,000 HTC employees, of which many are already working with Google to develop the Pixel smartphones. The deal will provide HTC with a much-needed infusion of cash after years of dropping market value.

The deal was widely rumored to happen this week, and the Taiwan stock exchange even suspended trading of HTC's stock leading up to the announcement. The move signals Google's growing interest in expanding its consumer hardware strategy — Google's hire of former Motorola executive Rick Osterloh, who now runs its hardware division, is part of this strategy. Although Google does not acquire any manufacturing assets as part of the agreement, it signals the search engine juggernaut's ambitious plans for Android-powered smartphones as a competitive force against Apple products which currently dominate the market. The announcement comes just before new product launches in early October that should include two Pixel phones.

“HTC has been a longtime partner of Google and has created some of the most beautiful, premium devices on the market,” Google Senior Vice President of Hardware Rick Osterloh said in a statement. “We’re excited and can’t wait to welcome members of the HTC team who will be joining Google to fuel further innovation and future product development in consumer hardware.”

Although Google failed with its acquisition of Motorola’s mobile division, divesting it not long after the purchase when Motorola failed to produce smartphones that could compete with Apple, the collaboration with HTC offers a second chance for Google — one not burdened with manufacturing facilities. HTC has helped to create several Google devices, manufactured the Pixel smartphone, and built the most recent 6P Nexus.

HTC has placed recent emphasis on its growing virtual reality (VR) business, including the HTC Vive headset. This agreement will allow the company to reduce development costs while continuing to grow the VR division. And, while HTC has not been a market leader in smartphones for some time, this collaboration may give Google the opportunity to control hardware for its other devices, from Chromebooks to Google Home.

Read This Next
Back Again
Google's Revived Robotics Department Prioritizes Powerful AI
Main Screen Turn On
FCC Clears Google To Pursue "Minority Report"-Like Gesture System
Scrap Metal
Alphabet Cancels Walking Robot Project After Internal Turmoil
Futurism
Net Neutrality a Concern? Companies Are Already Denying You Access to Content
Futurism
Google's New Earbuds Can Translate 40 Languages Instantly in Your Ear
More on Robots & Machines
From the Dept. of...
Thursday on futurism
The Best Mini Fridges of 2023
Blow Up Doll
Monday on the byte
Ukraine Accuses Russia of Using Inflatable "Dummy Tanks," Which Deflated
FROM THE DEPT. OF...
Monday on futurism
The Best Compost Toilets of 2023
READ MORE STORIES ABOUT / Robots & Machines
Keep up.
Subscribe to our daily newsletter to keep in touch with the subjects shaping our future.
+Social+Newsletter
TopicsAbout UsContact Us
Copyright ©, Camden Media Inc All Rights Reserved. See our User Agreement, Privacy Policy and Data Use Policy. The material on this site may not be reproduced, distributed, transmitted, cached or otherwise used, except with prior written permission of Futurism. Articles may contain affiliate links which enable us to share in the revenue of any purchases made.
Fonts by Typekit and Monotype.