GM is doing what it can to drive away the competition in the autonomous vehicle industry. 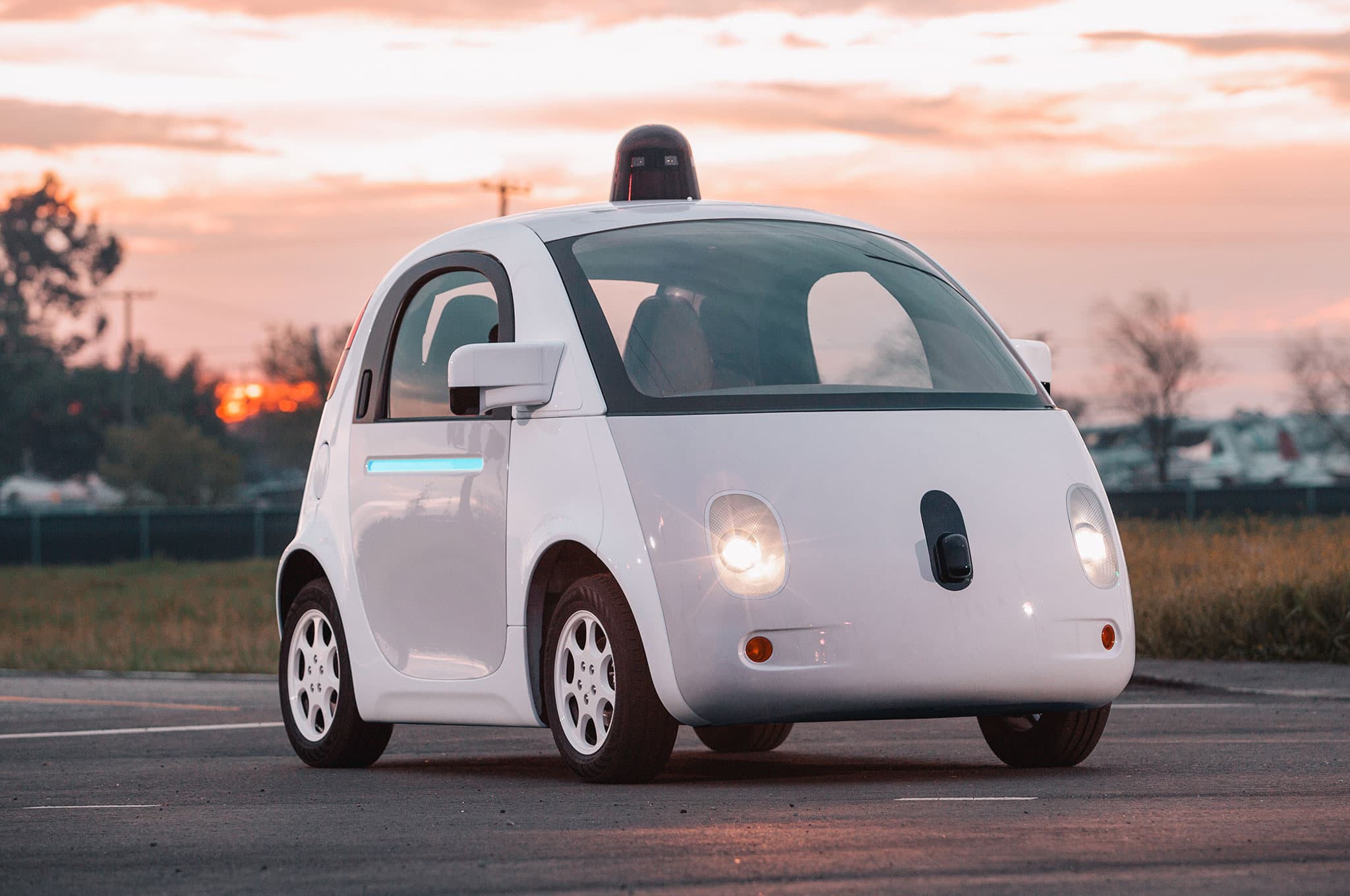 Through large investments in self-driving, General Motors has declared itself as one of the largest players in developing autonomous vehicles. Their first step in staying committed to this goal? Expanding their autonomous vehicle facilities and laboratories in Canada.

Over the next few years, GM Canada will add approximately 750 new engineering positions, adding to its current group of 250 engineers.

It will be adding manpower to key areas for autonomous vehicles, such as Autonomous Vehicle Software and Controls Development, Active Safety and Vehicle Dynamics Technology, Infotainment and Connected Vehicle Technology.

Since this will bring the Oshawa Tech Centre beyond its maximum capacity, GM will also soon open a new Automotive Software Development Centre in Markham Ontario. It will also be investing $10 million in the Kapuskasing Cold Weather testing facility, where testing is done for a wide range of new GM products and technologies.

GM is certainly not the only player in the autonomous market, as there are many companies investing in and expanding their own autonomous vehicle capabilities. Telsa is the most prominent. The company has already released its Autopilot software, currently active in its Model S platform. Speculation is rife that it will announce a Level 4 autonomous vehicle by the end of 2017.

Another major player is Google, a company almost synonymous with self-driving since its project from 2009. It has self-driven more than 1.5 million miles and has partnered with companies like Fiat to further the technology.

Other companies that are actively developing the technology include Apple, Toyota, and BMW.

It's going to be a rough ride to the top.

Read This Next
Futurism
CES Day One: The Weirdest, Coolest, and Most Futuristic Tech
Futurism
The Electric Vehicle Takeover: A New All-Electric Car Is on the Way
Futurism
Welcome to The Future of Driving: Are You Ready?
Futurism
Elon Musk: Every Tesla Car Will Be Fully Autonomous by 2017
Futurism
Watch Tesla's Fully Autonomous Car Drive Itself Around Town
More on Robots & Machines
From the Dept. of...
Thursday on futurism
The Best Mini Fridges of 2023
Blow Up Doll
Monday on the byte
Ukraine Accuses Russia of Using Inflatable "Dummy Tanks," Which Deflated
FROM THE DEPT. OF...
Monday on futurism
The Best Compost Toilets of 2023
READ MORE STORIES ABOUT / Robots & Machines
Keep up.
Subscribe to our daily newsletter to keep in touch with the subjects shaping our future.
+Social+Newsletter
TopicsAbout UsContact Us
Copyright ©, Camden Media Inc All Rights Reserved. See our User Agreement, Privacy Policy and Data Use Policy. The material on this site may not be reproduced, distributed, transmitted, cached or otherwise used, except with prior written permission of Futurism. Articles may contain affiliate links which enable us to share in the revenue of any purchases made.
Fonts by Typekit and Monotype.