The future has officially arrived. Google is making self-driving minivans. 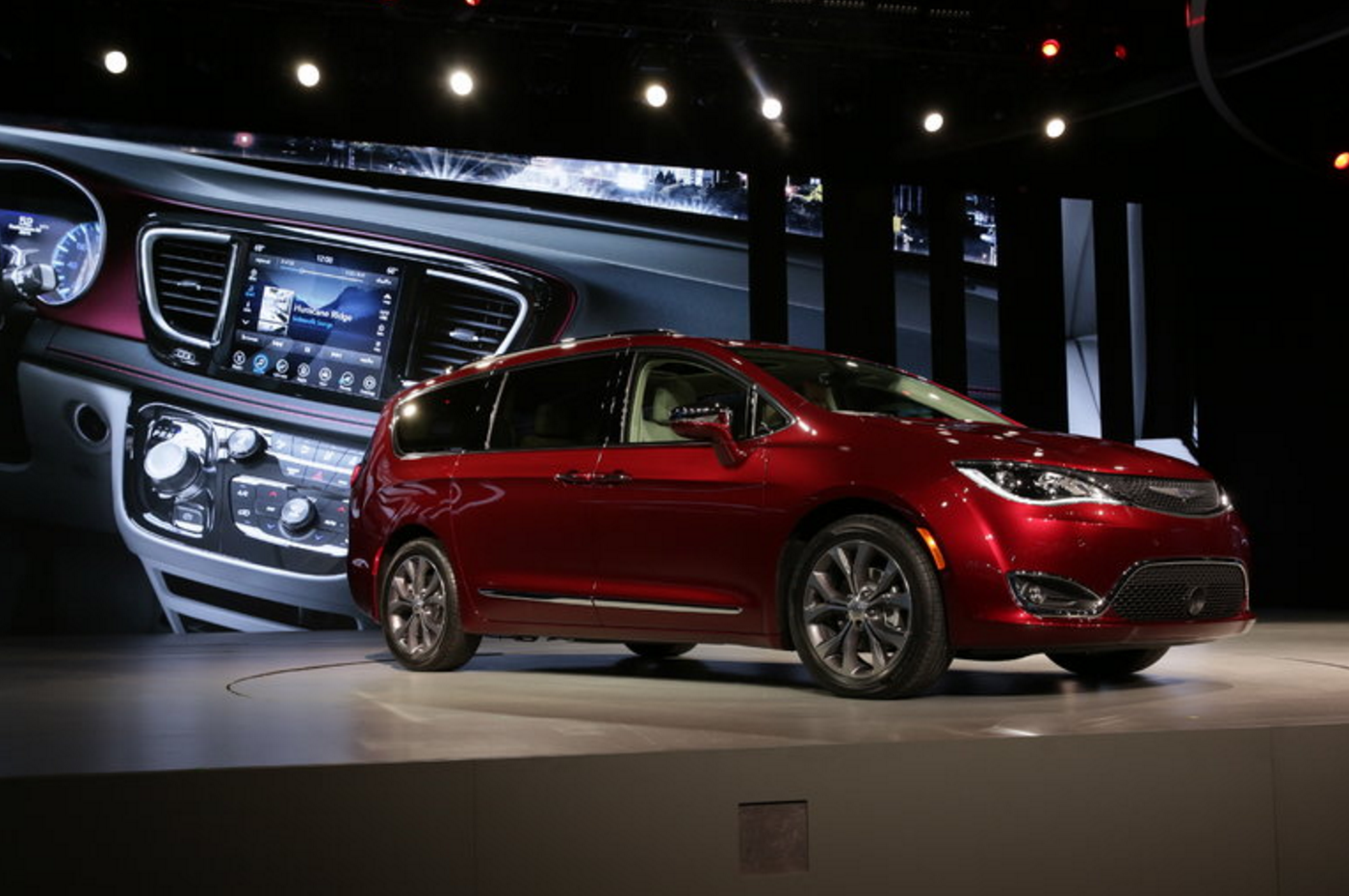 In short, anybody who wants to get far in the automation game will have to partner up.

Which is why Fiat Chrysler Automobiles (FCA) just set up plans with Google to develop self-driving prototypes based on the carmaker’s Pacifica minivan, marking the first time the tech company has worked directly with an automaker to create its autonomous vehicles.

"We’re planning to more than double our fleet with the initial addition of about 100 new 2017 Chrysler Pacifica Hybrid minivans, and we hope the first few will be on the road by the end of this year" Google's Self-Driving Project's blog notes.

FCA will be designing the minivans, with the goal of easy installation of Google's self-driving systems, including the computer hardware and the sensors. The minivan design also gives an opportunity to test a larger vehicle that could be easier for passengers to enter and exit, particularly with features like hands-free sliding doors.

This is Google’s first collaboration with a major automaker since the technology giant began developing self-driving cars on its own in 2014. Since Fiat has no in-house automated driving initiatives, there are no major turf issues. This is in contrast to other major automakers, like GM or Toyota, who have been developing their own self-driving cars.

The relationship isn't exclusive, as can be evidenced from comments by John Krafcik — CEO of the self-driving car project, to USA Today. "we’re excited FCA will be the first we integrate with, we will be working with many different partners going forward."

Read This Next
Spamdora's Box
SEO Spammers Are Absolutely Thrilled Google Isn't Cracking Down on CNET's AI-Generated Articles
He's Back
Fired Engineer Says He Begged Google to Test Whether Experimental AI Was Sentient
Better Call HAL
Google Engineer Says Lawyer Hired by "Sentient" AI Has Been "Scared Off" the Case
Meandering AI
Transcript of Conversation With "Sentient" AI Was Heavily Edited
I'm Afraid I Can't Do That
The Transcripts of an AI That a Google Engineer Claims Is Sentient Are Pretty Wild
More on Artificial Intelligence
We're in Hell
Yesterday on the byte
Scammers Are Already Convincing Idiots They Can Get Rich Using ChatGPT
Bing Bing Bing!
Yesterday on the byte
Microsoft Appears to Have Accidentally Launched New Bing With ChatGPT Functionality
Naughty Botty
Feb 4 on futurism
Amazing "Jailbreak" Bypasses ChatGPT's Ethics Safeguards
READ MORE STORIES ABOUT / Artificial Intelligence
Keep up.
Subscribe to our daily newsletter to keep in touch with the subjects shaping our future.
+Social+Newsletter
TopicsAbout UsContact Us
Copyright ©, Camden Media Inc All Rights Reserved. See our User Agreement, Privacy Policy and Data Use Policy. The material on this site may not be reproduced, distributed, transmitted, cached or otherwise used, except with prior written permission of Futurism. Articles may contain affiliate links which enable us to share in the revenue of any purchases made.
Fonts by Typekit and Monotype.