Welcome to The Future of Driving: Are You Ready?

In the future, we may outlaw human driven cars because they’re too dangerous. 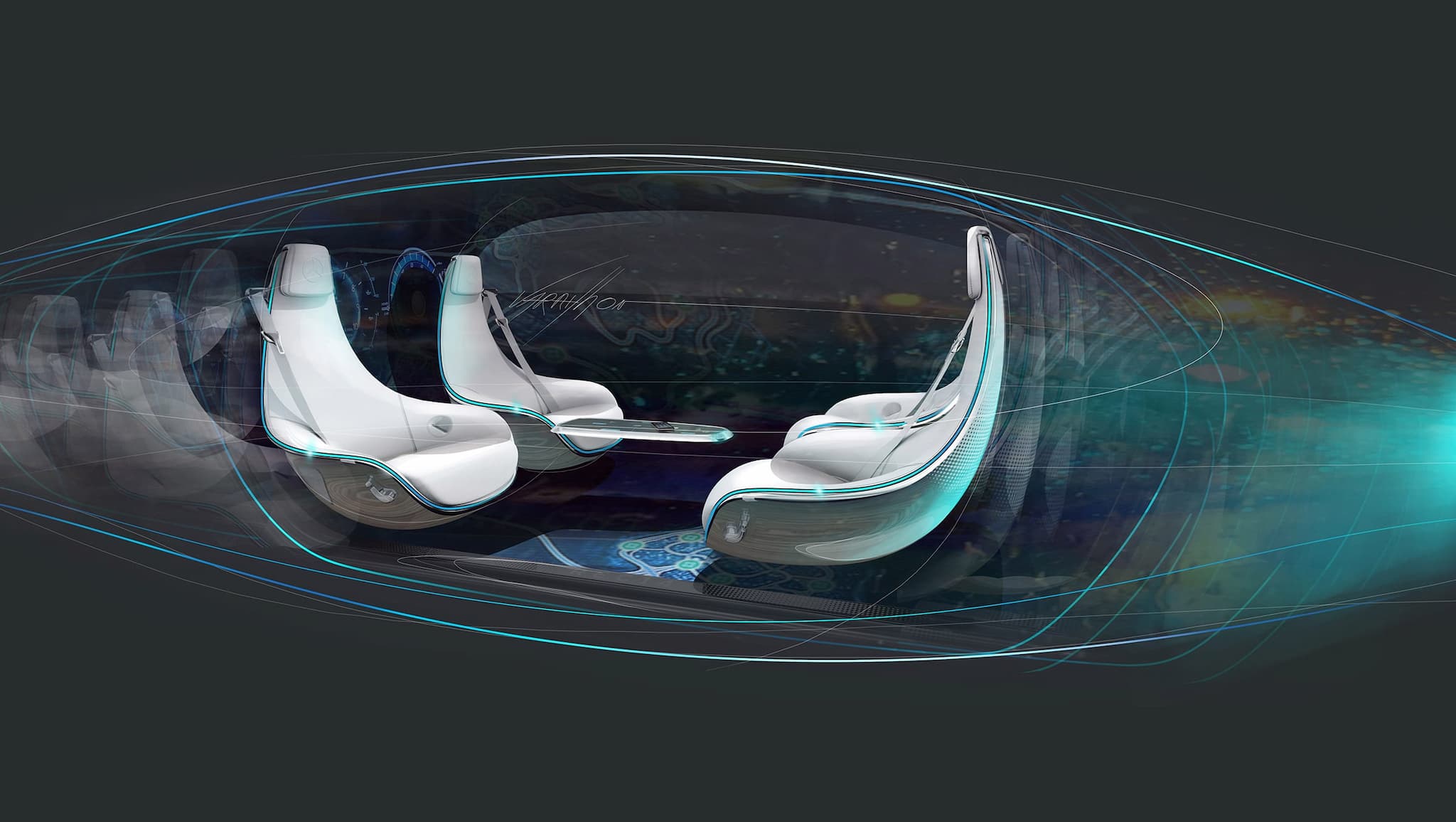 Not since the Model T put the horse and buggy back in the stable has the modern transportation industry been in as big of a state of flux as it is right now. The current generation of automotive technology is changing everything about how we get from point A to point B, and those changes are only looking to get more pronounced in the years and decades to come.

Let's take a look at what we can expect from the future of driving according to some of the industry's leading innovators.

Hands Off The Wheel

Nearly every company in the auto industry (and even those not traditionally associated with transportation, such as Google and Intel) is planning for a future in which cars drive themselves.

Leading the charge in the self-driving car space is Tesla. The electric car company announced in October that all of its cars from that point on would be equipped with a new version of Autopilot capable of Level 5 autonomy, and by the end of 2017, the company plans to produce a car that is capable of driving itself from Los Angeles to New York City on a single charge.

If that's true, in the not-so-distant future, you'll be able to just kick back while your car takes you from coast to coast — though you may need a bathroom break or two along the way, your car wouldn't need anything but a full battery.

In the future, if you aren't letting your car do your driving for you, chances are you'll at least use technology to help you figure out where you're going and the best way to get there. Built-in navigation systems are already becoming standard on most cars, and sales of cars with heads-up displays are expected to increase from 1.3 million units in 2013 to 9.1 million units in 2020, so any car you buy in the future will probably come equipped with the tech.

As more autonomous vehicles hit the road and the number of devices connected to the internet of things (IoT) continues to increase, these navigation systems will be able to communicate with one another to more accurately determine the best route for you to take, whether that means the one with the least traffic, shortest distance, or even cleanest air.

Sharing a Lyft (or an Uber or a Tesla…)

Ridesharing is already a huge industry, with an estimated $3.3 billion in revenue last year, and that number is expected to almost double by 2020. While the current industry leaders are Uber and Lyft, a slew of companies plan to get in the game in the near future. Toyota has invested in ridesharing service Getaround, Google is testing the waters with Waze Carpool, and earlier this year Apple invested big in Didi Chuxing, the "Uber of China."

If a brand name like Google or Apple isn't your thing, though, niche rideshare networks look to be a big part of the future as well. The nation's first rideshare app for women only, See Jane Go, just launched in Orange County last month with the goal of addressing safety concerns from female rideshare passengers and drivers. ButterFLi provides rides for seniors or passengers with special needs, while Philadelphia rideshare company Atlas focuses on long-distance trips.

And, of course, anywhere there's transportation, there's Tesla. Elon Musk plans to combine his company's Autopilot tech with the rideshare model. Click an app, and one of Tesla's autonomous vehicles will drive to wherever you are and take you to your destination — no awkward small talk with a driver required.

With all of these companies investing big in ridesharing, the system is clearly going to be a big part of the future of transportation — the only question is whether the car that picks you up will have a human driver in it or not.

So what happens to today’s car collectors and joyriders once everyone else is riding in a self-driving car they don't own that is avoiding traffic using the internet? Will refurbished roadsters sit idle in garages while those with wanderlust ache for a change of scenery?

Lyft CEO John Zimmer has already speculated that car ownership will one day become a thing of the past. In his blog post “The Third Transportation Revolution,” he shared all the reasons he thinks cars have gone from being “symbols of freedom and identity” to a burden, and whether you agree with him or not, the facts trend in his favor. Fewer Americans are getting drivers licenses, and millennials are 30 percent less likely to purchase a car than a driver from a previous generation.

Beyond not wanting to drive or own cars, some industry experts think people won't even have the option in the future. Jay Samit predicts that driving will be outlawed by 2030, citing reports that "human driver error is responsible for 94 percent of all crashes across the planet." Elon Musk seems to agree, saying, “In the distant future, [legislators] may outlaw driven cars because they’re too dangerous” at last year's NVIDIA's GPU Technology Conference.

The Future of (Not) Driving?

The Tesla CEO shortly followed up his statements with a pair of tweets clarifying that Tesla is "strongly in favor" of people driving their own cars and that they hope the practice is never outlawed. And as someone in the business of selling cars, Musk's backtracking makes sense. How can you convince people to buy a car today if you're telling them you think they might not be able to drive it tomorrow?

While he may have saved face in one sense, however, no number of tweets would have been able to erase from the public's mind Musk's assertion at the conference that "you can't have a person driving a two-ton death machine." If he's right, and not having people in control of their cars really can save lives, how could we justify continuing to drive? The future of driving may involve the latest technology, and more money, but there's one thing it may end up lacking: drivers.

Read This Next
Quacks Like a Duck
Watching Elon Musk's Robot Back to Back With Boston Dynamics Is... Something
Tesla Bots Roll Out
Elon Musk Just Announced a Humanoid "Tesla Bot"
Futurism
Tesla May Have Broken The Law In Underreporting Worker Injuries
Futurism
CES Day One: The Weirdest, Coolest, and Most Futuristic Tech
Futurism
Tesla Once Again Wins "Most Loved" Car in America
More on Robots & Machines
FROM THE DEPT. OF...
Yesterday on futurism
The Best Smart TVs in 2022
FROM THE DEPT. OF...
Dec 1 on futurism
The Best Wired Earbuds in 2022
FROM THE DEPT. OF...
Dec 1 on futurism
The Best Gifts For Gamers in 2022
READ MORE STORIES ABOUT / Robots & Machines
Keep up.
Subscribe to our daily newsletter to keep in touch with the subjects shaping our future.
+Social+Newsletter
TopicsAbout UsContact Us
Copyright ©, Camden Media Inc All Rights Reserved. See our User Agreement, Privacy Policy and Data Use Policy. The material on this site may not be reproduced, distributed, transmitted, cached or otherwise used, except with prior written permission of Futurism. Articles may contain affiliate links which enable us to share in the revenue of any purchases made.
Fonts by Typekit and Monotype.