Elon Musk: We Must Get to Mars or Perish. Plans for Manned Missions by 2025 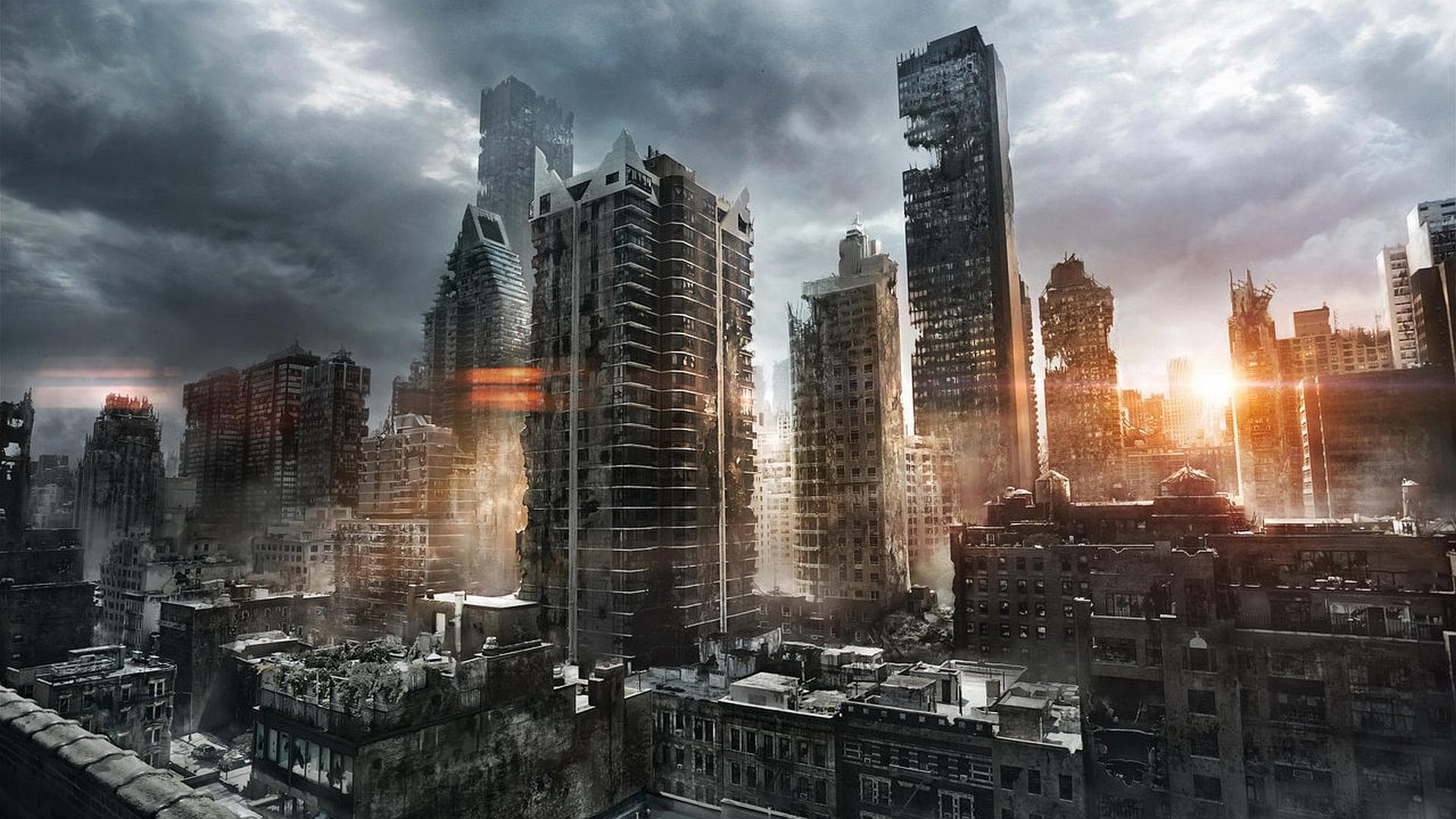 Elon Musk's rocket company, SpaceX, is remarkable for several reasons: It makes rockets for far cheaper than they've ever been before; it is the first private company that has ever launched a spacecraft into orbit (a feat usually reserved for entire countries, not individuals); and it all began and little more than an idea in Musk's head—an idea that culminated with SpaceX becoming responsible for resupplying the International Space Station.

Obviously, this is a rather impressive catalog of achievements; however, the most remarkable achievement is one that is yet to come: The eventual colonization of Mars.

During the StartmeupHK Festival in Hong Kong this week, Musk answered some of the key questions about SpaceX's ambitions for Mars.

During the forum, uploaded to YouTube, Musk said that we must go to Mars so that, "The light of consciousness is not extinguished." In the end, to Musk, going to Mars seems only logical. As he noted in a previous interview with GQ,, "You back up your hard drive.... Maybe we should back up life, too?"

He went on to add that ensuring the continuance of the human race is not the only concern. Indeed, it is a grand quest, of sorts. He states, "This will be an incredible adventure, the greatest adventure ever, and there needs to be things that inspire people."

So what is the deadline for all of this?

Well, there is a fair amount of skepticism among experts regarding SpaceX's technical and financial ability to colonize Mars during the next couple of decades. However, Musk said that, at the very least, human missions could begin by about 2025. When the moderator asked if this was a rather short time-frame, Musk replied that nine years "seems like a long time to me."

He added, "I'm hoping to describe that architecture later this year at IAC ... and I think that will be quite exciting."

So SpaceX now has its eyes set on Mars, and ferrying people (and large amounts of cargo) to the Red Planet.  In short, and as the aforementioned quote indicates, Musk asserts that need to go to Mars before we are destroyed.

But it isn't just natural phenomenon we must fear (like an asteroid or super-eruption). In the end, one of our greatest threats is ourselves.

"There's a window that could be opened for a long time or a short time where we have an opportunity to establish a self-sustaining base on Mars before something happens to drive the technology level on Earth below where it's possible," Musk continued in the previous GQ interview.

"I don't think we can discount the possibility of a third World War. You know, in 1912 they were proclaiming a new age of peace and prosperity, saying that it was a golden age, war was over. And then you had World War I followed by World War II followed by the Cold War. So I think we need to acknowledge that there's certainly a possibility of a third World War, and if that does occur it could be far worse than anything that's happened before. Let's say nuclear weapons are used. I mean, there could be a very powerful social movement that's anti-technology. There's also growth in religious extremism…?"

In other words, we need a backup plan. And for  Musk, that backup plan in Mars. Even if we don't manage to kill ourselves off, the universe very well could.

As most are probably already aware, it is widely believed that an asteroid initiated the dinosaurs’ extinction some 65 million years ago.  And more recently, the Russian Chelyabinsk meteor hit our planet is February of 2013. It wasn't a large meteor by any means, but it was enough to injure over a thousand people and damage nearly 20,000 buildings.

But what would happen if we were faced with a truly major threat today? Could we survive? Probably not.

“Mars is a fixer-upper of a planet,” Musk said. “But we could make it work.” And honestly, even if we can’t make it work, it seems that we have no real choice but to try.