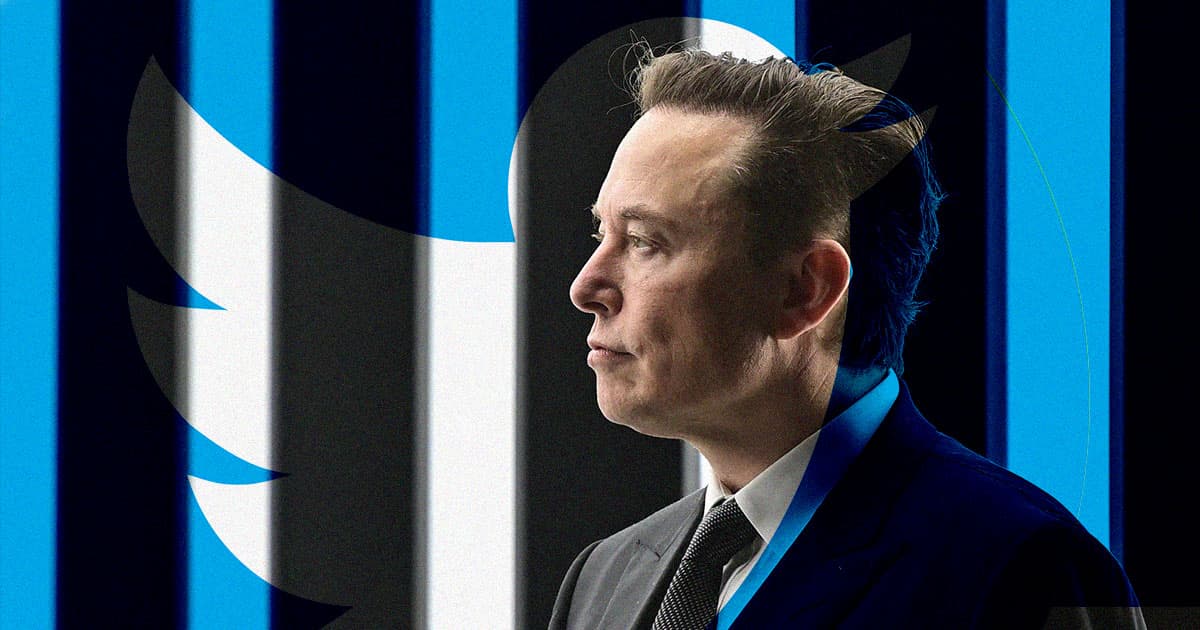 Billionaire and cowboy hat-wearer Elon Musk is under federal investigation over his maybe-renewed bid to purchase Twitter, as was revealed yesterday by a newly-unsealed court document — specifically, a letter written by Twitter's attorneys, who want to know what, exactly, Musk has told federal authorities regarding the disastrous agreement.

While the extent of the investigation is still unclear, the letter mentions both the SEC and the FTC.

"Elon Musk is presently under investigation by federal authorities for his conduct in connection with the acquisition of Twitter," read the letter, which was filed October 6. "Through counsel, he has exchanged substantive correspondence with those authorities concerning their investigations."

The timing is striking, to say the least. By the time this petition was actually filed, Musk had a few days prior sent his own letter to Twitter, offering that if they sought an immediate end to court proceedings, he would honor his original $44 billion commitment to purchasing the organization.

By all accounts, Twitter — who took Musk to court over his attempt to back out of that commitment in the first place — refused.

"Twitter will not take yes for an answer," read a proposal from Musk's lawyer, obtained by Insider and published on October 6. "Astonishingly, they have insisted on proceeding with this litigation, recklessly putting the deal at risk and gambling with their stockholders' interests."

To that point, though, Twitter's lawyers explained in their October 6 petition that they'd been asking for "all communications with any governmental authority concerning the merger" since July. And that in mind, it seems that Twitter wants the details on those probes before they make any final calls.

"The obvious explanation for Defendants' stonewalling is that they do not want Twitter to obtain documents that will further undermine Defendants' position in this litigation," the new petition alleged. "But that is no excuse."

This latest development also comes days after one of Musk's investors in the deal — who, along with several other individuals and entities, is on the hook for a chunk of a combined $7 billion — said in the clearest of public statements that she's hoping the agreement doesn't go through.

For their part, Musk's lawyers told Bloomberg that Twitter's the one in hot water with the feds, thank you very much!

"It's actually Twitter's executives that are under federal investigation," they reportedly told the publication, but declined to elaborate on that claim.

That said, in sum? Just another choatic sinkhole in the winding, exhaustive ordeal that is the failed Elon-Twitter buyout (and subsequent failed back-out). Although, gotta say: we definitely want to know what went on between Musk and the authorities, too.

More on this cursed saga: Investors in Elon Musk's Twitter Deal Horrified It Might Actually Go Through