The goal is to make elections secure without reverting to paper ballots. 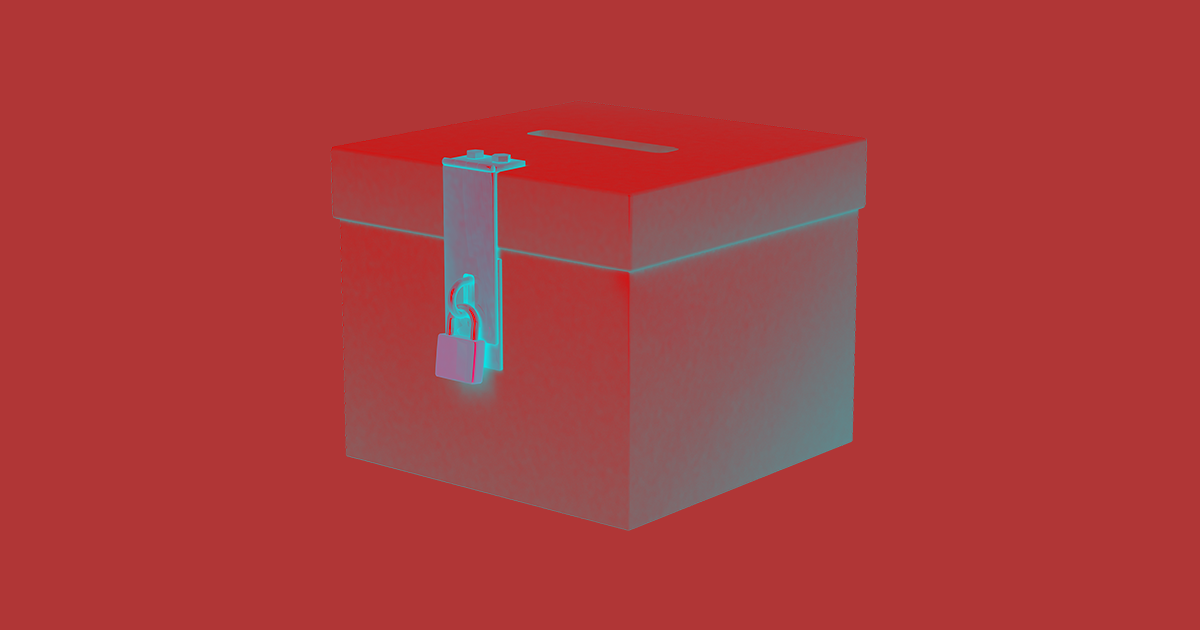 Voting booths are notoriously buggy. Whether they've been actively hacked or just improperly calibrated, every election season is rife with complaints that machines misrecorded ballots or that an election has been compromised by hackers.

To prevent us from having to take a technological step backwards to paper ballots, U.S. Department of Defense's research division DARPA is working with cybersecurity firm Galois to develop open source voting machine technology that would let people verify that their votes were tallied correctly, according to Motherboard.

The ultimate goal isn't to sell machines, but to develop tech that would beef up existing voting machine vendors' security.

To make sure that any new voting machines built with DARPA software are actually better than today's, the plan is to invite experts ranging from academic computer scientists to hackers to test it out and search for vulnerabilities, according to Motherboard.

One way that the new system might improve upon others is by printing out a sheet showing a voter's selections so that they can look it over before feeding it into a separate machine that will actually record the vote.

More on election security: Could Digital Voting Create a Society That Is Truly Governed by the People?

Read This Next
Going Wireless
Hackers Took Over a Subdomain of Wired.com for Several Months and Replaced It With Sleazy Online Casino Content
Break Out in Hives
Twitter Competitor Shuts Down App When It Turns Out Hackers Can Read Users' Private Messages
Uh Oh
Research Confirms TikTok Is a Cesspool of Misinformation
USDA Certified Piracy
Someone Appears to Have Hacked the USDA's Website to Share Pirated Movies
Intent to Kill
Homeland Security Warns of Cyberattacks Intended to Kill People
More on Future Society
Bird Crap
6:30 PM on the byte
It Looks Like Elon Musk Is Actually Building a Twitter Payment Platform
Balloon News
Yesterday on futurism
China Says "Spy Balloon" Soaring Over America Is Completely Innocent
Down in Flames
Wednesday on the byte
Elon Musk Apparently Thinks Twitter Is a "Flaming Dumpster Rolling Down the Street"
READ MORE STORIES ABOUT / Future Society
Keep up.
Subscribe to our daily newsletter to keep in touch with the subjects shaping our future.
+Social+Newsletter
TopicsAbout UsContact Us
Copyright ©, Camden Media Inc All Rights Reserved. See our User Agreement, Privacy Policy and Data Use Policy. The material on this site may not be reproduced, distributed, transmitted, cached or otherwise used, except with prior written permission of Futurism. Articles may contain affiliate links which enable us to share in the revenue of any purchases made.
Fonts by Typekit and Monotype.