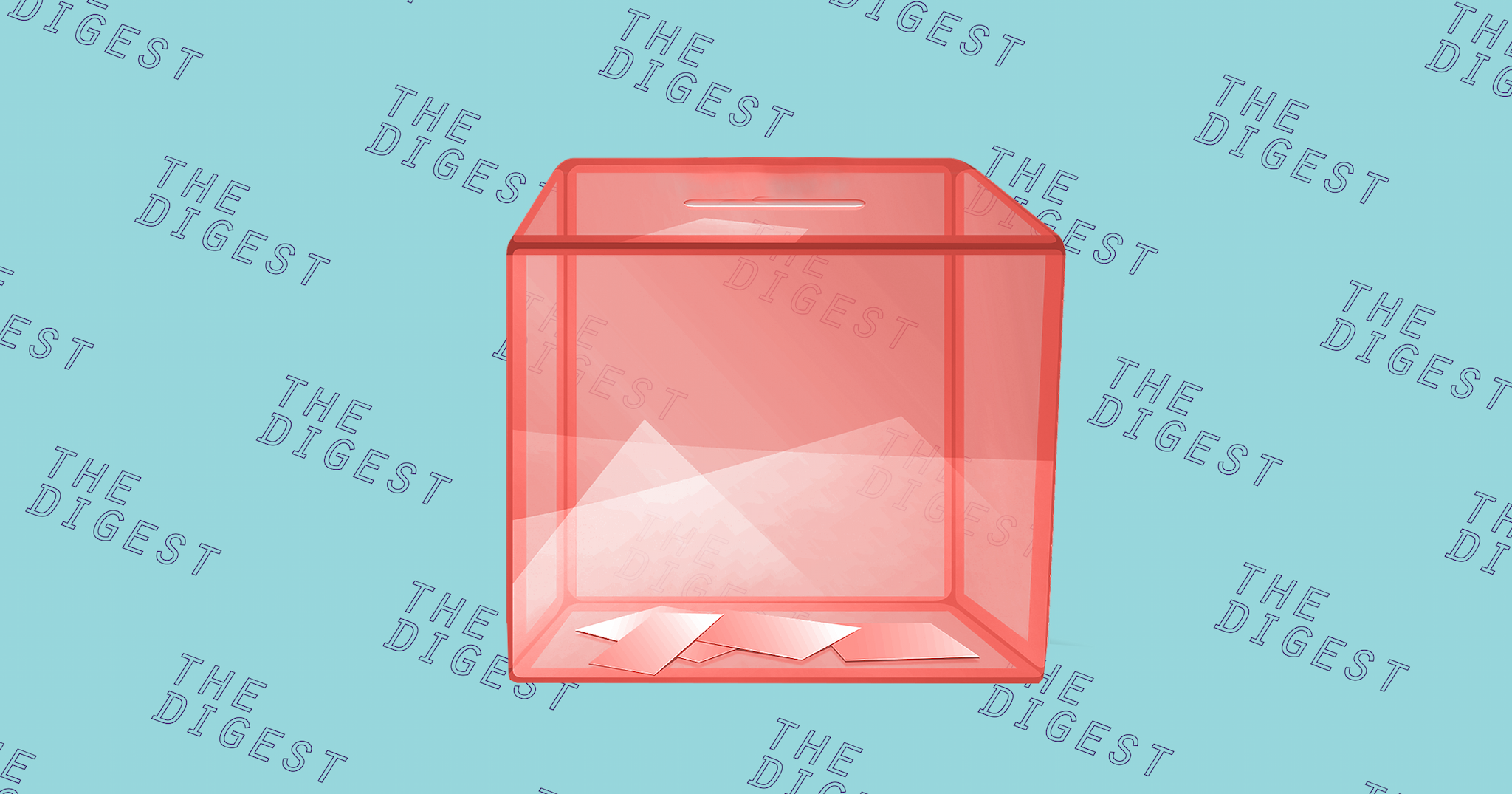 “The only way to make this worse would be to leave unguarded ballot boxes in Moscow and Beijing."

“The only way to make this worse would be to leave unguarded ballot boxes in Moscow and Beijing."

CHANGING ITS STORY. Election hacking is at the top of everyone's mind right now, thanks to the controversy surrounding the 2016 Presidential election. But a new report by Motherboard suggests the issue is far from new.

On Tuesday, the outlet published an article in which it claims it obtained a letter sent by Election Systems and Software (ES&S) (the company responsible for manufacturing the majority of voting machines used in the U.S.) to Senator Ron Wyden (D-OR) in April. In the letter, ES&S reportedly admits that it sold election-management systems (EMSs) equipped with pcAnywhere, a software program typically used by system administrators as a way to access computers remotely, to "a small number of customers" between 2000 and 2006.

In a report published by the New York Times in February, the company denied any knowledge of selling machines containing this software.

DIRECT ACCESS. EMSs play an important role in the election process. Officials use the systems to tabulate the results of individual voting machines and, in some cases, to program them as well.

The systems ES&S equipped with pcAnywhere also contained modems to connect the systems to the internet (the remote-access software would essentially be useless without the ability). Motherboard discovered at least two instances of ES&S tech support staff accessing EMSs using the software – one in Pennsylvania in 2006 and another in Michigan in 2007.

BETTER OFFLINE. EMSs and voting machines are never supposed to connect to the internet (or to any machine that's connected to the internet) for a pretty obvious reason: once online, the systems are susceptible to hacking. As Wyden told the Senate Rules Committee on Wednesday regarding the ES&S situation, “The only way to make this worse would be to leave unguarded ballot boxes in Moscow and Beijing."

ES&S has remained pretty tight-lipped about the situation, declining to speak to Motherboard and refusing to answer many of Wyden's questions.

Ultimately, these pcAnywhere-equipped systems are just one of many vulnerabilities in the U.S. voting system, and according to Wyden, there's only one way to secure our elections from hacking: forget machines altogether and adopt a system in which every citizen votes via a paper ballot.

More on election fraud: A Bipartisan Group of U.S. Senators Has a Plan to Secure Future Elections

A Bipartisan Group of U.S. Senators Has a Plan to Secure Future Elections
1. 4. 18
Read More
What is Happening
Elon Musk Sets His Twitter Account to Private
Yesterday
Read More
Fly Guy
Bird Advocates Horrified by Pigeon Dyed Pink For Gender Reveal Party
Yesterday
Read More
+Social+Newsletter
TopicsAbout UsContact Us
Copyright ©, Camden Media Inc All Rights Reserved. See our User Agreement, Privacy Policy and Data Use Policy. The material on this site may not be reproduced, distributed, transmitted, cached or otherwise used, except with prior written permission of Futurism. Articles may contain affiliate links which enable us to share in the revenue of any purchases made.
Fonts by Typekit and Monotype.