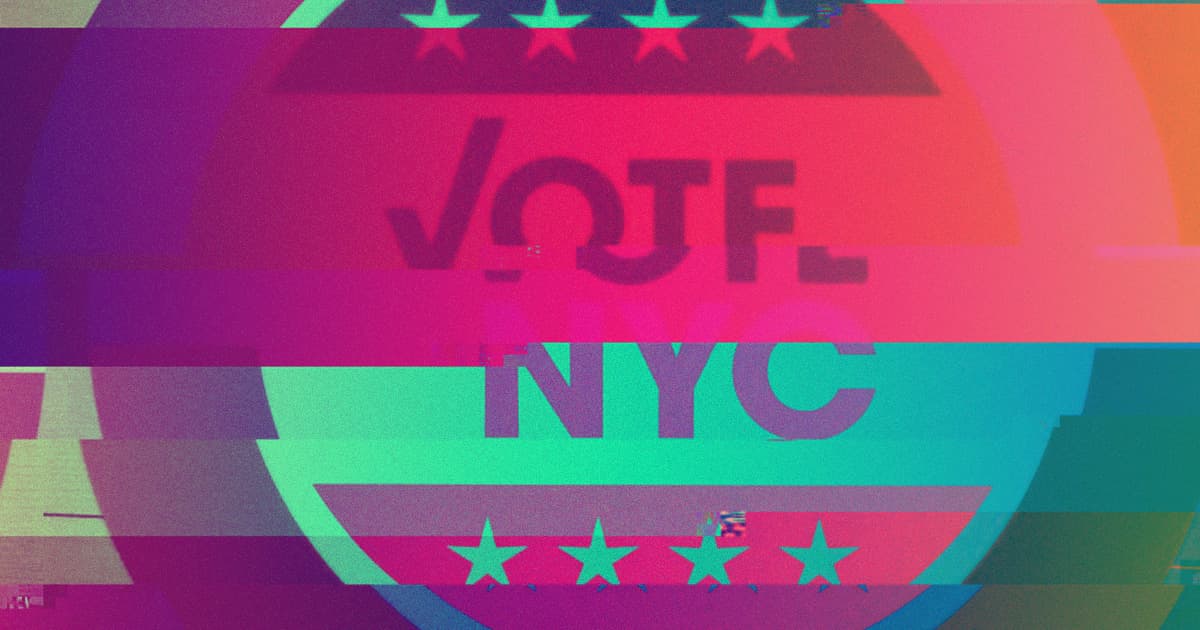 The Board of Elections counted 135,000 test ballots in the ranked-choice Democratic primary.

The Board of Elections counted 135,000 test ballots in the ranked-choice Democratic primary.

New York City deployed a new ranked-choice voting system for its Democratic mayoral primary election that allowed voters to select multiple candidates based on the order that they preferred each over the others.

The idea was to grant greater freedom to voters who perhaps wanted to prioritize a candidate who was unlikely to win but better matched their values — without handing the election to their least-favorite candidates.

But as The New York Times reports, the primary devolved into shenanigans — and not necessarily because of ranked-choice voting. Rather, the Board of Elections made a huge, avoidable error while counting votes ­— tarnishing what could otherwise be a promising new way to handle democratic elections in the future.

The results of a ranked-choice election will change over time, by definition. If, for example, someone voted for the last-place finisher as their top choice, then their vote will be shifted to their second choice candidate, so on and so forth down the line.

So it's not inherently troubling that frontrunner Eric Adams' lead shrank as candidates dropped out and his rivals picked up the votes, but a closer look revealed that scores of new votes seemingly appeared out of nowhere, and in far greater quantities than what was expected from the gradual trickle of absentee ballots.

It turns out that the board erroneously counted an extra 135,000 votes that didn't actually exist — an error that can easily be corrected, but which the NYT notes may lead the public to doubt the sanctity of the new election style down the road.

"Today, we have once again seen the mismanagement that has resulted in a lack of confidence in results, not because there is a flaw in our election laws, but because those who implement it have failed too many times," candidate Maya D. Wiley, who initially came in second in the race, told the NYT. "The [Board of Elections] must now count the remainder of the votes transparently and ensure the integrity of the process moving forward."