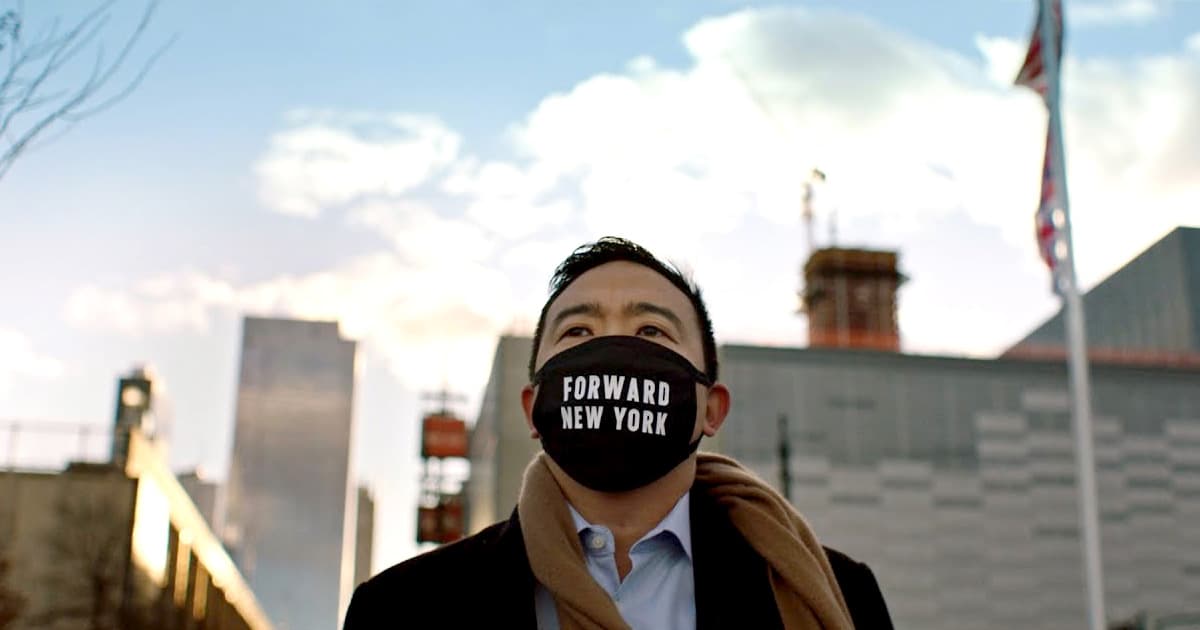 Should New Yorkers get direct payments from the government?

Should New Yorkers get direct payments from the government?

At the front of his campaign's platform is a promise to bring universal basic income to the country's most populous city.

"We need to realize Martin Luther King Jr.'s dream of a guaranteed minimum income and get cash into the hands of people who need it most," Yang said in a new campaign video.

Yang has been an outspoken supporter of basic income in the past. When running for president in 2019, Yang argued that regular payments to most citizens could be an effective response to growing job automation — and far more affordable than one might think.

His proposed basic income project is called the "People's Bank" and is meant to "directly tackle poverty" according to the campaign's official website. Public funds "can be reinvested directly in our people and our communities" and could also "create a new start-up culture in NYC that will ensure the next big tech companies are homegrown."

If Yang's campaign succeeds, it could turn the Big Apple into a testing ground for the idea.

Other than basic income, Yang promises to "bring New York City into the 21st century by getting everyone high-speed internet so our kids can learn," in the video.

Yang would be taking over a city in tatters. New York City has been ravaged by the coronavirus pandemic. "Seeing my city the way it is now breaks my heart," Yang said in the clip.

In March of last year, Yang also argued that the pandemic proved that the country needs a stimulus in the form of a universal basic income.

Give Me Cash
Scientists Discover That Money Actually Can Buy Happiness
Nov 12
Read More
FrancisGang
The Pope Just Endorsed Universal Basic Income
4. 13. 20
Read More
Cost of Living
This Company Is Paying People $1,830 to Film Them Constantly
11. 29. 19
Read More
+Social+Newsletter
TopicsAbout UsContact Us
Copyright ©, Camden Media Inc All Rights Reserved. See our User Agreement, Privacy Policy and Data Use Policy. The material on this site may not be reproduced, distributed, transmitted, cached or otherwise used, except with prior written permission of Futurism. Articles may contain affiliate links which enable us to share in the revenue of any purchases made.
Fonts by Typekit and Monotype.