Fearing COVID, Europe May Keep Borders Closed to US Travelers

This is pretty embarrassing for the United States. 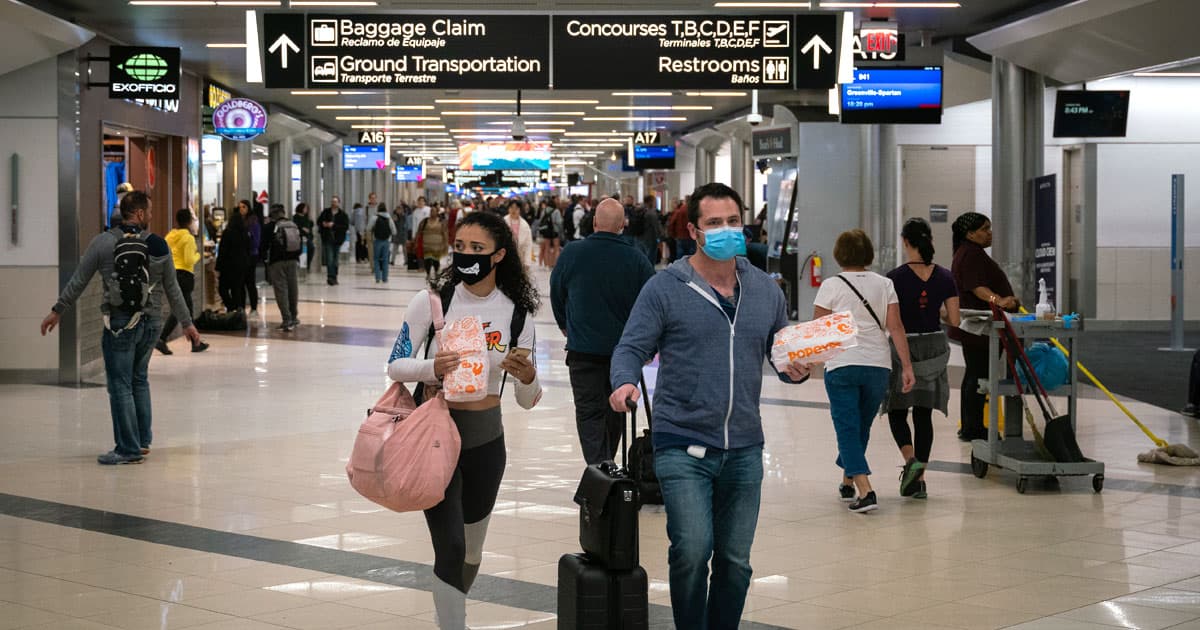 The European Union may not reopen its borders to the United States due to the latter country's apparent inability to control the spread of the coronavirus, The New York Times reports.

That would mean the US would be joining Russia and Brazil on the list of countries from which residents won't be allowed to travel to Europe this summer.

At the time of writing, the US has reported more than 2.3 million COVID cases and experienced more than 120,000 deaths as a result — more than twice as many cases and deaths as the next top spot, Brazil, a country with two thirds of its population.

After a deadly battle with the coronavirus, many European countries have effectively "flattened the curve" and are experiencing substantially lower numbers of new infections and deaths.

The EU has already blocked US visitors apart from "essential travel" since mid-March, but that's subject to change as of July 1, when the bloc is planning to reopen its borders.

Now, though, it's unclear whether the US will be among the countries from which the EU will start to allow visitors at that time.

The news comes after president Donald Trump closed US borders to European travelers in March. Back then, the situation was essentially the inverse, with the US only starting to get hit while European countries, especially Italy, were seeing exponentially rising numbers in new infections.

Earlier today, Anthony Fauci, the US' top epidemiologist, warned of a "disturbing surge" in new infections. Health experts in Florida, Arizona, Texas, and Oklahoma have been raising fears over hospitals filling up soon.

The continued ban of US travelers could hit Europe's tourism industry hard and could have devastating effects on business relations, according to the Times.

The EU has yet to finalize its list of countries. A recommendation list is expected early next week. According to officials, the list will be revised every two weeks.