Some states are beating the coronavirus. Others are seeing more infections than ever. 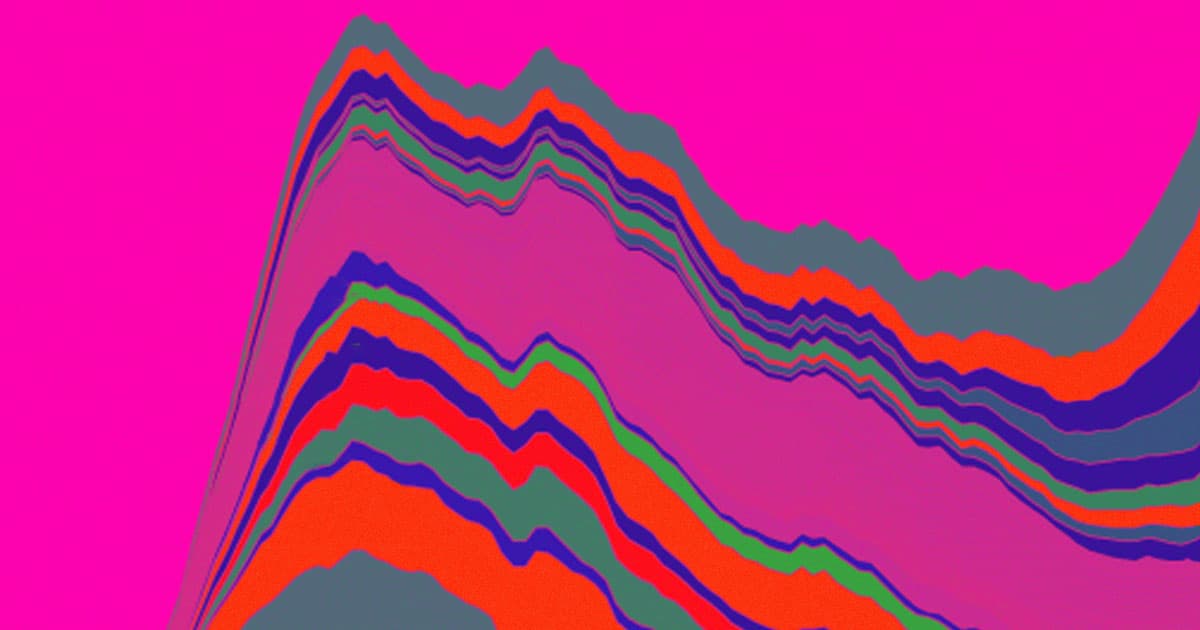 Anthony Fauci, the United States' top infectious disease specialist who has taken a leadership role during the COVID-19 pandemic, warned today of a "disturbing surge" in new infections.

Fauci issued the warning during remarks to Congress today. Specifically, he said that data shows increased community spread in some areas, even as others succeed in beating down their local coronavirus outbreaks.

"Right now, for example, the New York metropolitan area, which has been hit extraordinarily hard, has done very well in bringing the cases down and using the guidelines that we have very carefully put together in a step-wise fashion to try and carefully reopen their city and their state," he said.

But in a large country where leaders and the public have responded to the pandemic very differently, he cautioned that new problem spots are springing up — a phenomenon he characterized as "very troublesome."

"However, in other areas of the country we're now seeing a disturbing surge of infections that looks like it's a combination, but one of the things is an increase in community spread, and that's something that I'm really quite concerned about that and you know that this has been something that's been in the press over the past couple of days," he continued.

As the New York Times pointed out, Fauci's gloomy tone struck a sharp contrast with that of U.S. president Donald Trump, who has consistently downplayed the risk posed by the pandemic and sought to convince the public that it is already under control.

Perhaps to head off that line of thinking, Trump took to Twitter before the hearing began, where he bragged about Fauci's high approval ratings and claimed that the renowned doctor was with the White House "in all ways."

In spite of the grim news about new outbreaks, Fauci said he remains optimistic about a coronavirus vaccine — even saying that one could be available before the end of the year.

At the same time, though, he told lawmakers it was crucial to establish that any potential coronavirus vaccine is safe, effective and longlasting before making it publicly available.

More on COVID-19: Mini-Organ Research Reveals What COVID-19 Does to the Body