Google initially refused to remove references to the two criminal records — clearly, the tech giant is still interested in acting as the arbiter of all online information. 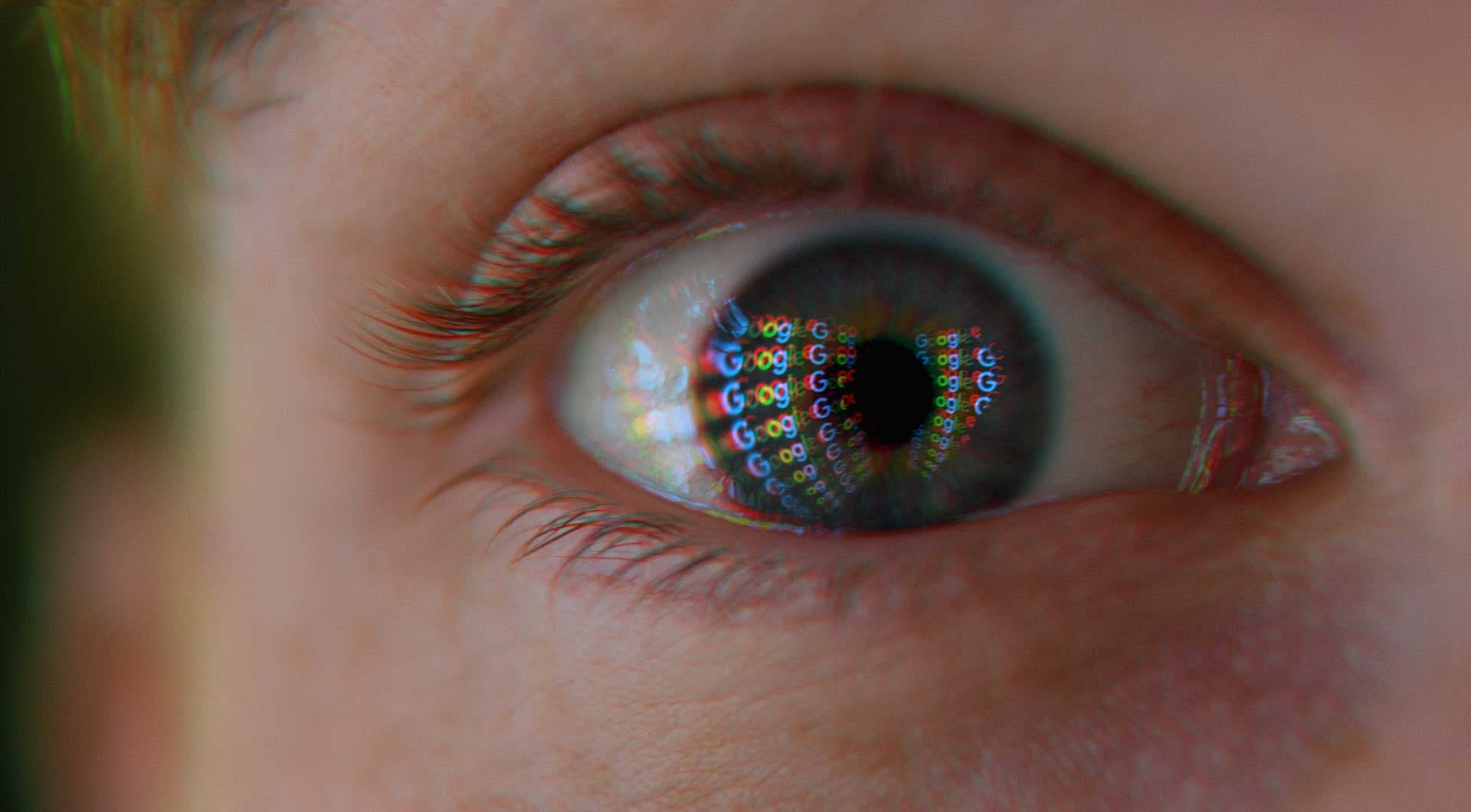 Today, Google was legally required to hide someone from an online search. A British judge ordered the company to remove search results that referenced a man’s criminal conviction from ten years ago.

The legal basis for this ruling? The Right to be Forgotten, which allows people to request that outdated and irrelevant information about them be taken down. It's explicitly laid out in the EU General Data Protection Regulation, a new set of laws designed to give European citizens more data privacy, which will be enforced in May (the United Kingdom will comply, despite Brexit). Google and the unnamed man first faced off in court for this suit in March after the company refused to take down the search results in hopes of being able to move on with his life.

Google initially argued that the Right to be Forgotten is not a way to “rewrite history.” But now it will comply with the court’s decision, according to a report in The Guardian. The search engine will no longer include links to news articles and other accounts of the man’s conviction of conspiracy to intercept communications. The articles and pages will not be deleted, but a Google search will not include them.

This decision could be used as a legal precedent to give people more rights over the monolith of online data that looms over us all. But it also may come as a relief to those who are also displeased with what Google tells the world about them.

But so far, it seems that the impact will be isolated. There was another plaintiff who also had a criminal record and brought Google to court after a request to remove his search results was denied. He, however, lost his legal battle because the court determined the circumstances of his case were more important for the public to know about, so his Google trail will remain searchable and un-scrubbed.

This distinction will likely be a critical element of future legal decisions because it introduces some subjectivity. There's specific language to allow for this in the Right to be Forgotten. In order for information about a person to be removed from a search engine like Google, courts have to weigh that person’s interests against the relevance of that information to the public.

While today’s decision could help people take control over the data that follows them around online, it’s still unclear how this will all pan out. The only reason that the courts got involved in the first place is because Google initially refused to remove references to the two criminal records — clearly, the tech giant is still interested in acting as the arbiter of all online information.

If you’re trying to get on with your life and leave your digital past behind, no matter if it's a mistake you made decades ago or just the embarrassing pictures from your middle school Myspace account, the mixed results from this court ruling show that it very likely won't be a straightforward process.

Read This Next
Virtual Murder
UAE Official Says Murder Should Be Illegal in the Metaverse
"Don't Be Evil"
Google Refuses to Pull Website Responsible for Scores of Suicides
Oh, Billy
Google Debuts Dystopic 3D Prison-Style Video Chat: Project Starline
Brands We Love
A Virtual Phone Number Lets You Connect With Anyone While Keeping Your Real Number Private
Bot Versus Bot
A Bot Made Frank Sinatra Cover Britney Spears. YouTube Removed It Over Copyright Claims.
More on Future Society
Primate Theft
Yesterday on the byte
It Was a Very Bad Weekend for Monkeys Being Stolen From Zoos, Apparently
Ring The Alarm
Yesterday on the byte
Whistleblower Claims Facebook Can Secretly Drain Your Phone's Battery on Purpose
I Silence Thee
Jan 28 on futurism
Leaked Messages Seem to Show Elon Musk Using Twitter to Punish His Enemies
READ MORE STORIES ABOUT / Future Society
Keep up.
Subscribe to our daily newsletter to keep in touch with the subjects shaping our future.
+Social+Newsletter
TopicsAbout UsContact Us
Copyright ©, Camden Media Inc All Rights Reserved. See our User Agreement, Privacy Policy and Data Use Policy. The material on this site may not be reproduced, distributed, transmitted, cached or otherwise used, except with prior written permission of Futurism. Articles may contain affiliate links which enable us to share in the revenue of any purchases made.
Fonts by Typekit and Monotype.