With No Legislation Imminent, Companies Are Stepping in to Limit Access and Visibility of Guns

Walmart, Bumble, and Delta are among companies that have stepped in where activists say legislators have failed. 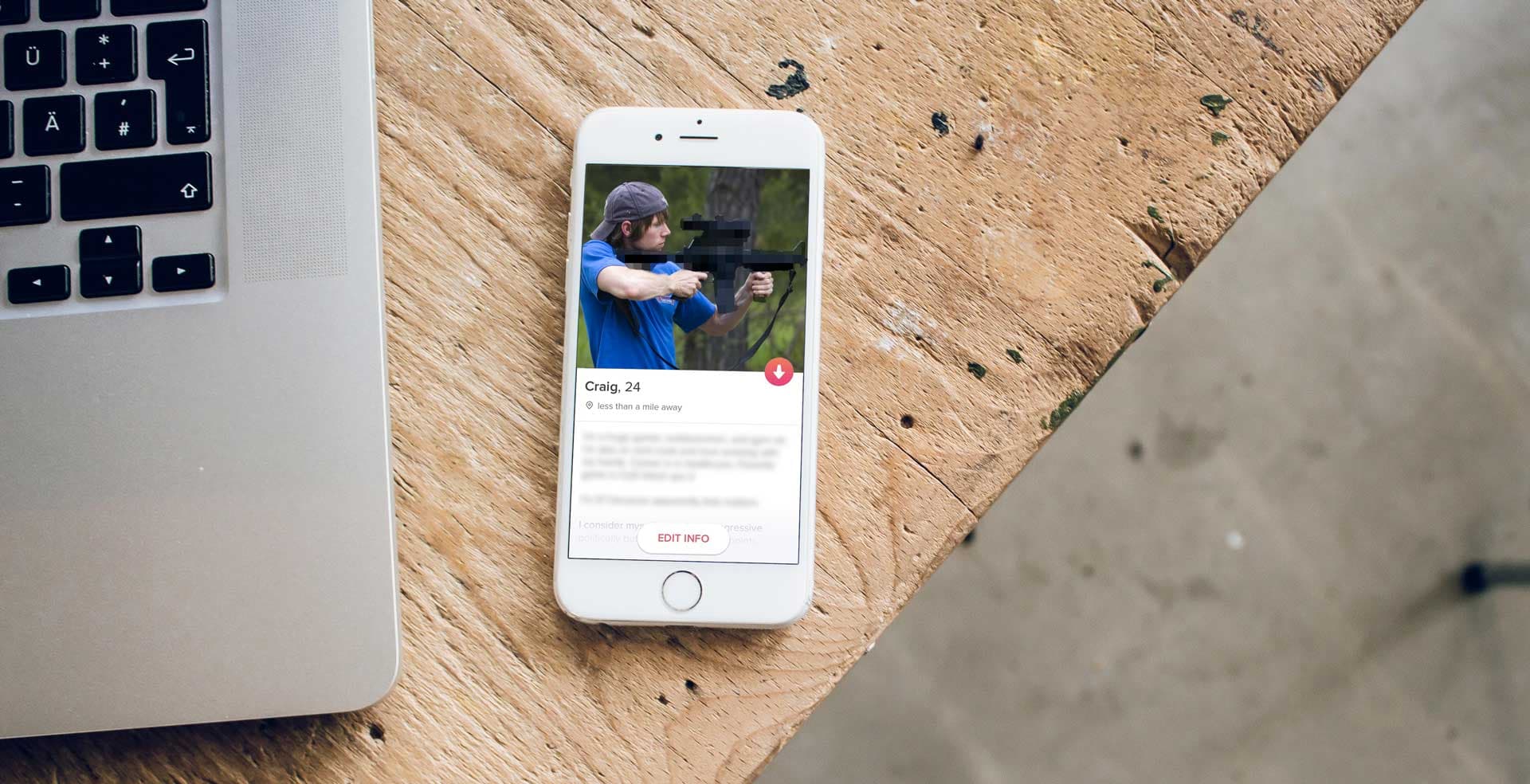 In the wake of the tragic mass shooting that took place in Parkland, Florida last month, Americans are yet again calling for change. Many, including a group of vocal students, are demanding legislation to curb gun sales in the hope that such reform might prevent similar shootings in the future.

Stringent gun control laws don't seem likely anytime soon; lawmakers have so far rejected calls for a ban on assault weapons. And Trump blames violent media as the basis for this tragedy.

In the absence of formal legislation, some major companies have taken it upon themselves to address the nation's lukewarm gun control policies. Here are four ways that companies have gone about limiting the visibility of guns and their proponents, or even restricted access to them.

Breaking Up With the NRA

A number of gun control activists have pointed to the outsized power of the National Rifle Association (NRA) in shaping gun policy. "To every politician who is taking donations from the NRA, shame on you!” Marjory Stoneman Douglas High School senior Emma Gonzalez said at a recent rally at her school.

Activists don't just want politicians to sever ties with the NRA — they want organizations of all sizes to do so, too. So far, multiple companies have elected to do so, including included Delta, United Airlines, MetLife, and Avis. In doing so, they eliminate discounts and various other benefits that NRA members previously enjoyed. Following Delta's decision, Georgia lawmakers have come down hard the company (headquartered in Atlanta), threatening to eliminate an impending tax break that is poised to save Delta tens of millions of dollars.

Following the Parkland shooting, Dick's Sporting Goods announced that it would no longer sell assault rifles or high-capacity magazines in its store. It would also require buyers to be at least 21 years old, despite federal laws allowing people as young as 18 to buy semiautomatic rifles and other firearms.

The public's reaction has been mixed. While some people have praised the company for its new policies, others have claimed that it was a disingenuous PR stunt, according to The New York Times. Some consumers have even boycotted the retailer — one NYT reader claimed that people no longer "realize what the second amendment is about." 20-year-old Taylor Watson from Oregon is now suing Dick's for refusing to sell him a gun, claiming that the store discriminated against him because of his age.

After Dick's changed the age at which customers can purchase guns, Walmart, the world's largest retailer, quickly followed suit, announcing on February 28 that consumers had to be at least 21 to purchase a firearm in-store. Walmart said this was part of its decision "to review our policy on firearm sales." The company website will also be removing products resembling items that resemble assault rifles, such as air-soft guns and toy guns.

Walmart also noted that it had stopped selling sporting rifles, including the AR-15 assault rifle, back in 2015, and doesn't sell bump stocks, high-capacity magazines or similar accessories that could be used to augment a firearm.

"We take seriously our obligation to be a responsible seller of firearms and go beyond Federal law by requiring customers to pass a background check before purchasing any firearm," Walmart said in the press release.

Removing Guns From the Conversation

Popular dating app Bumble has also entered the fray. In March 2018, Bumble announced that users will no longer be allowed to post images of firearms (users with military or law enforcement backgrounds who appear with guns while in uniform are exempt).

Bumble CEO and founder Whitney Wolfe Herd told Time the new policy was intended to make guns seem less alluring. "We don’t want guns to be romanticized," explained Herd. "It was time to stake a stand."

Most people have responded positively to the company's ban, Herd said, but there had been a number of negative comments and threats. It's unfortunate, but Bumble probably wasn't for those users anyway, Herd added.

"The way they reacted shows that having someone who is willing to be abusive like that probably isn’t good for our ecosystem," she said.

Whether these companies have implemented new policies based on their own values or if they are simply the result of good business sense, it's clear that businesses are stepping up where some members of the public feel their government representatives have failed. The coming years will likely show whether efforts such as these actually have an impact on the number of guns in circulation — or on the number of mass shootings that happen in the United States.

Read This Next
Gun Point
Federal Judge: It's Illegal to Post 3D-Printed Gun Designs Online
3D Printed Guns
A Court Just Sent a Man to Prison For 3D Printing a Gun
Futurism
People Are Refusing to Use Self-Checkout Because It'll "Kill Jobs"
Futurism
You Can't Legally 3D Print Guns Quite Yet
Futurism
Autonomous Robot Bees Are Being Patented by... Walmart?
More on Future Society
I Silence Thee
Jan 28 on futurism
Leaked Messages Seem to Show Elon Musk Using Twitter to Punish His Enemies
Gas Giant
Jan 27 on the byte
Journalist Eats Lab-Grown Chicken, Gets "Weirdly Gassy"
Musk Rats
Jan 26 on the byte
Twitter Is Quietly Re-Suspending the Lunatics Elon Musk Let Back On
READ MORE STORIES ABOUT / Future Society
Keep up.
Subscribe to our daily newsletter to keep in touch with the subjects shaping our future.
+Social+Newsletter
TopicsAbout UsContact Us
Copyright ©, Camden Media Inc All Rights Reserved. See our User Agreement, Privacy Policy and Data Use Policy. The material on this site may not be reproduced, distributed, transmitted, cached or otherwise used, except with prior written permission of Futurism. Articles may contain affiliate links which enable us to share in the revenue of any purchases made.
Fonts by Typekit and Monotype.