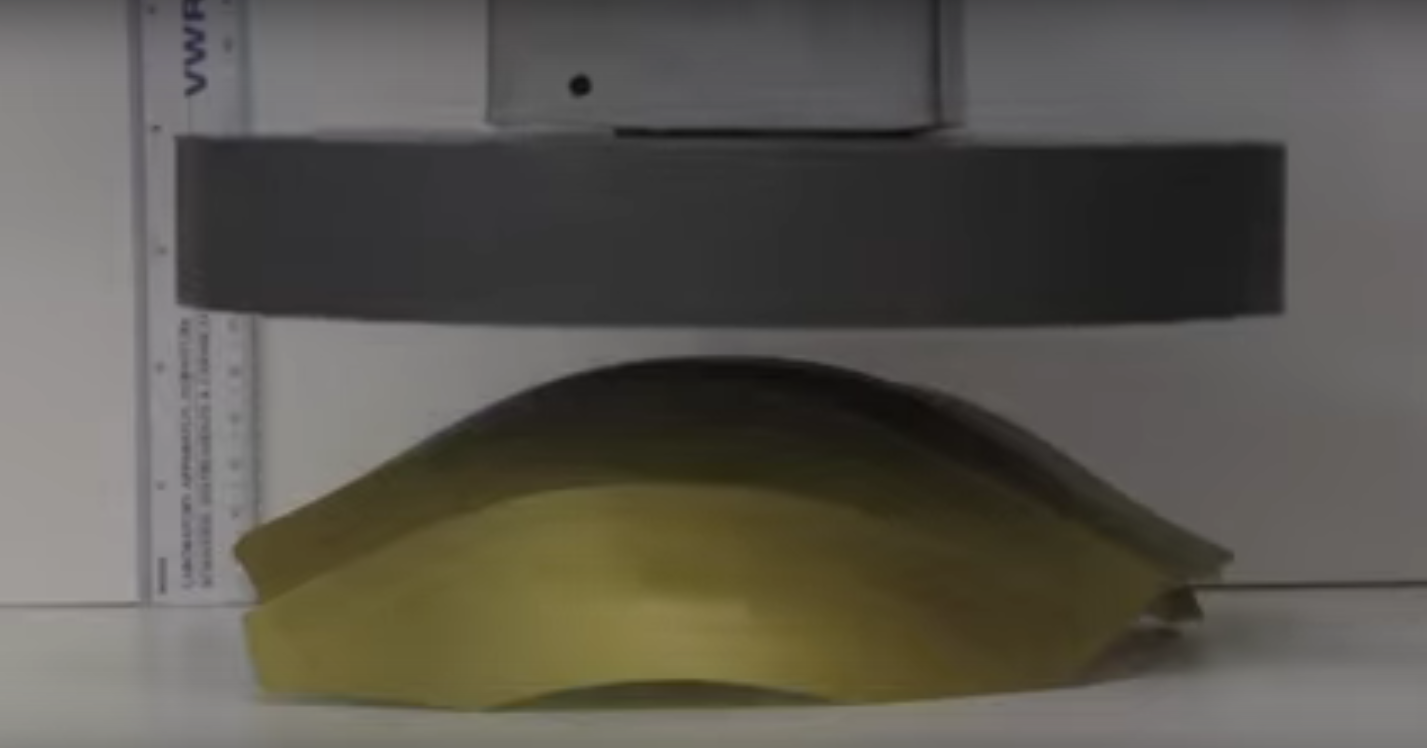 Roach Robots to the Rescue

Could there be anything scarier than a creepy-crawly capable of squishing itself into the tiniest cracks and can still run at high speed when flattened in half?

Perhaps not. But as creepy as it that sounds, it seems that scientists from UC Berkeley have found that these feats may be an essential feature for machines.

Taking their cue from a cockroach’s ability to squeeze itself through the tiniest cracks, the scientists believe that developing a robot with this capability will prove to be very useful for search and rescue missions.

Essentially, they are looking to make the robot to be useful in disasters caused by tornadoes, earthquakes, explosions, and any other scenario where survivors are left trapped under rubble.

“What’s impressive about these cockroaches is that they can run as fast through a quarter-inch gap as a half-inch gap, by reorienting their legs completely out to the side,” said study leader Kaushik Jayaram. “They’re about half an inch tall when they run freely, but can squish their bodies to one-tenth of an inch — the height of two stacked pennies.”

In addition, while pushing itself (at full speed, no less) through the tiniest of spaces, Jayaram discovered that cockroaches can withstand forces 900 times their body weight without incurring injury.

With the cockroach in mind, Jayaram created a palm-sized robot capable of splaying its legs outward when squashed. On its back is a plastic shield that mimics the tough wings of a roach. The machine was dubbed CRAM, short for "Compressible Robot with Articulated Mechanisms," and it was able to squeeze in and run through crevices half its height.

"In the event of an earthquake, first responders need to know if an area of rubble is stable and safe, but the challenge is, most robots can’t get into rubble,” said Robert Full, a professor of integrative biology at UC Berkeley. “But if there are lots of cracks and vents and conduits, you can imagine just throwing a swarm of these robots in to locate survivors and safe entry points for first responders.”

For the prototype, Jayaram used an origami-like manufacturing technique (which is now available as a kit produced by Dash Robotics) but for real world testing, it will now require more robust versions.

The technology also shows the feasibility of this new direction for creating soft robots.

Read This Next
Thanks, but No Thanks
Oakland Police Want to Arm Robots With Shotguns, Because We Live in a Dystopian Nightmare
Unholy Diver
Terrifying Humanoid Diving Robot With "Human" Sense of Touch Explores Shipwreck
Cop Bots
India Just Swore in Its First Robot Police Officer
Futurism
The 'Hexbot' Transforms Your Desk Into a 3D Printer and High-Tech Assembly Line
Animatronic Hospitality
Japan's Robot Hotel Just Laid Off Half Its Robots
More on Robots & Machines
Blow Up Doll
Monday on the byte
Ukraine Accuses Russia of Using Inflatable "Dummy Tanks," Which Deflated
From the Dept. of...
Monday on futurism
The Best UPS Battery Backups of 2023
FROM THE DEPT. OF...
Jan 29 on futurism
The Best Netgear Routers of 2023
READ MORE STORIES ABOUT / Robots & Machines
Keep up.
Subscribe to our daily newsletter to keep in touch with the subjects shaping our future.
+Social+Newsletter
TopicsAbout UsContact Us
Copyright ©, Camden Media Inc All Rights Reserved. See our User Agreement, Privacy Policy and Data Use Policy. The material on this site may not be reproduced, distributed, transmitted, cached or otherwise used, except with prior written permission of Futurism. Articles may contain affiliate links which enable us to share in the revenue of any purchases made.
Fonts by Typekit and Monotype.