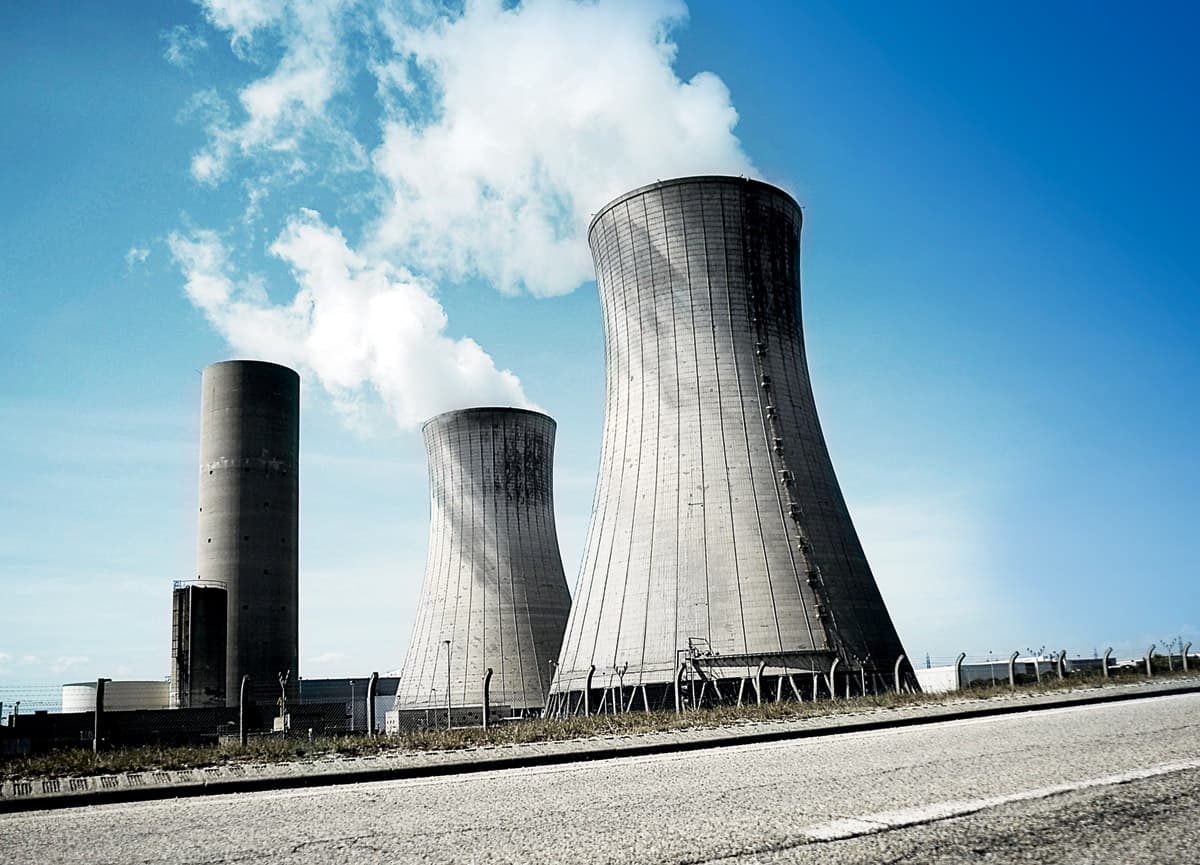 With more than a billion people, it is difficult to imagine the amount of energy China has to produce in order to sustain itself. But many have made an attempt. The U.S. Energy Information Administration (EIA) reports that China surpassed the United States at the end of 2013 as the world's largest net importer of petroleum and other liquids, and it was responsible for more than 40% of the world's oil consumption growth in 2014.

Unsurprisingly, this has an enormous impact on the environment.

A past study done by the International Energy Agency shows that China is the world’s largest emitter of greenhouse gases. In another study, done the United States Environmental Protection Agency, China is among the top global emitters of carbon dioxide. That said, knowing the impact that their country has on the environment, China has also made steps to address this issue.

Case in point: It is also the world’s leading producer of renewable energy. In another move to address its growing energy needs, the country has added another plan—to build up to 40 nuclear power plants in the next 5 years.

China has already partnered with the United States for its next-generation nuclear reactor programs. For this plan, the country is aiming to construct 6 to 8 nuclear power plants annually from 2016 to 2020 as part of its 13th Five-Year Plan period, which is a series of social and economic development initiatives.

Ultimately, nuclear power generation from reactors (both under construction and in operation) will reach 88 gigawatts by the end of 2020.

China already has 30 operational nuclear reactors with another 21 under construction. For this bold new plan, China will allocate US570 $ billion to set up new nuclear plants, with the objective of deriving 10% of its energy from nuclear power by 2030. Currently, 66% of China's energy comes from coal.

Nuclear power does not release carbon or particulates into the atmosphere. However, that said, it generates toxic and slightly radioactive wastes that must be stored indefinitely. This incurs additional, significant costs. Clean-up costs for nuclear power stations are also high and often hidden from initial estimates. So it is important to note that this is not an all-in-one solution. But from a number of perspectives, it seems like a step in the right direction.

Read This Next
Artificial Baby
Chinese Scientists Create System to Care For Embryos in Artificial Womb
Safe Vaccines
China Is Giving People a COVID Vaccine That Isn't Done Being Tested
Moon Goop
China Finally Figured Out What That Weird "Gel-Like" Substance from the Far Side of the Moon Was
Vaccine Hackers
US Officials: Chinese Hackers Are Targeting Vaccine Research
Shots Shots Shots
Chinese COVID-19 Vaccine Effective in Monkeys
More on Sci-Fi Visions
Human v. Giraffe
Tuesday on the byte
Chaotic Italian Fashion Line Baffles Facial Recognition Software
Step One
Tuesday on the byte
World’s Third Richest Person Says He’s Developed "Addiction" to ChatGPT
FROM THE DEPT. OF...
Tuesday on futurism
The Best Places to Buy A Laptop in 2023
READ MORE STORIES ABOUT / Sci-Fi Visions
Keep up.
Subscribe to our daily newsletter to keep in touch with the subjects shaping our future.
+Social+Newsletter
TopicsAbout UsContact Us
Copyright ©, Camden Media Inc All Rights Reserved. See our User Agreement, Privacy Policy and Data Use Policy. The material on this site may not be reproduced, distributed, transmitted, cached or otherwise used, except with prior written permission of Futurism. Articles may contain affiliate links which enable us to share in the revenue of any purchases made.
Fonts by Typekit and Monotype.