Breakthrough: Scientists See the Evolution of a New Species Occur in a Flask

"With these experiments, no one can doubt whether speciation occurs." 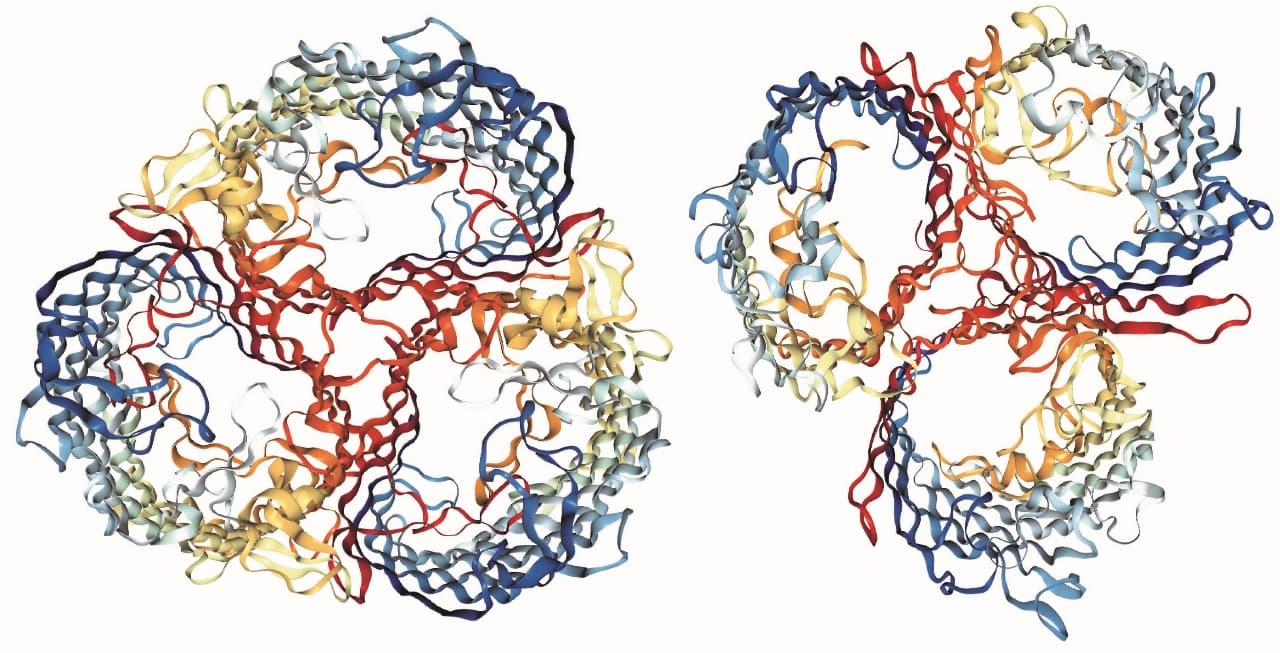 An Experiment in Evolution

Biologists from the University of California San Diego and Michigan State University were ready to wait a while for results when they began an experiment to study speciation, an evolutionary process proposed by Charles Darwin in which one species splits into two distinct species. Imagine their surprise when they witnessed the process happening after just one month.

In a study published in Science, researcher Justin Meyer, an assistant professor of biology at UC San Diego, and colleagues explain that they first cultured a virus known as bacteriophage lambda, which can infect E.coli bacteria using two receptors (molecules viruses attach to outside a cell's wall). Then the researchers gave the virus two types of cells to infect, each with its own type of receptor, and watched as it evolved into two completely new species, each specializing in one receptor type.

"The virus we started the experiment with, the one with the nondiscriminatory appetite, went extinct. During the process of speciation, it was replaced by its more evolved descendants with a more refined palette," Meyer explained to Phys.org.

Darwin Got It Right

"[S]peciation has been notoriously difficult to thoroughly investigate because it happens too slowly to directly observe," said Meyer. "Without direct evidence for speciation, some people have doubted the importance of evolution and Darwin's theory of natural selection."

No need to be skeptical now. "With these experiments, no one can doubt whether speciation occurs," he continued. "More importantly, we now have an experimental system to test many previously untestable ideas about the process."

This research is quite impressive, and future experiments will no doubt teach us even more about the processes of speciation and evolution. Combined with our advancing knowledge of genetics, this new information could help us understand how to live longer, treat diseases, or maybe even weed them out altogether.

Charles Darwin got it right. The fittest survive, and we could use this knowledge about speciation to ensure that our species is as fit as it can be.

Read This Next
Hidden Hominids
Scientist Says There May Be a Species of Hobbit-Like Humanoids Hiding on an Island
Smart Swine
Pigs Caught Using Tools in First-of-Its-Kind Video
Darwin Award
New Research Adds Another Branch to the Evolutionary Tree of Life
Futurism
Lab-Grown Neanderthal Minibrains Reveal How They're Different From Humans'
Futurism
Scientists Find New Evidence That Life Could Have Begun In Space
More on Hard Science
Tractor Beam
Jan 26 on the byte
Scientists Build Working Tractor Beam, Although It's Comically Tiny
Having a Blast
Jan 18 on the byte
New Study Shows Where You Should Hide to Survive a Nuclear Attack
Offworld Amino
Jan 15 on the byte
Scientists Find Building Blocks of Life in Meteor That Smashed Into Family's Driveway
READ MORE STORIES ABOUT / Hard Science
Keep up.
Subscribe to our daily newsletter to keep in touch with the subjects shaping our future.
+Social+Newsletter
TopicsAbout UsContact Us
Copyright ©, Camden Media Inc All Rights Reserved. See our User Agreement, Privacy Policy and Data Use Policy. The material on this site may not be reproduced, distributed, transmitted, cached or otherwise used, except with prior written permission of Futurism. Articles may contain affiliate links which enable us to share in the revenue of any purchases made.
Fonts by Typekit and Monotype.