All signs point to an on-time liftoff. 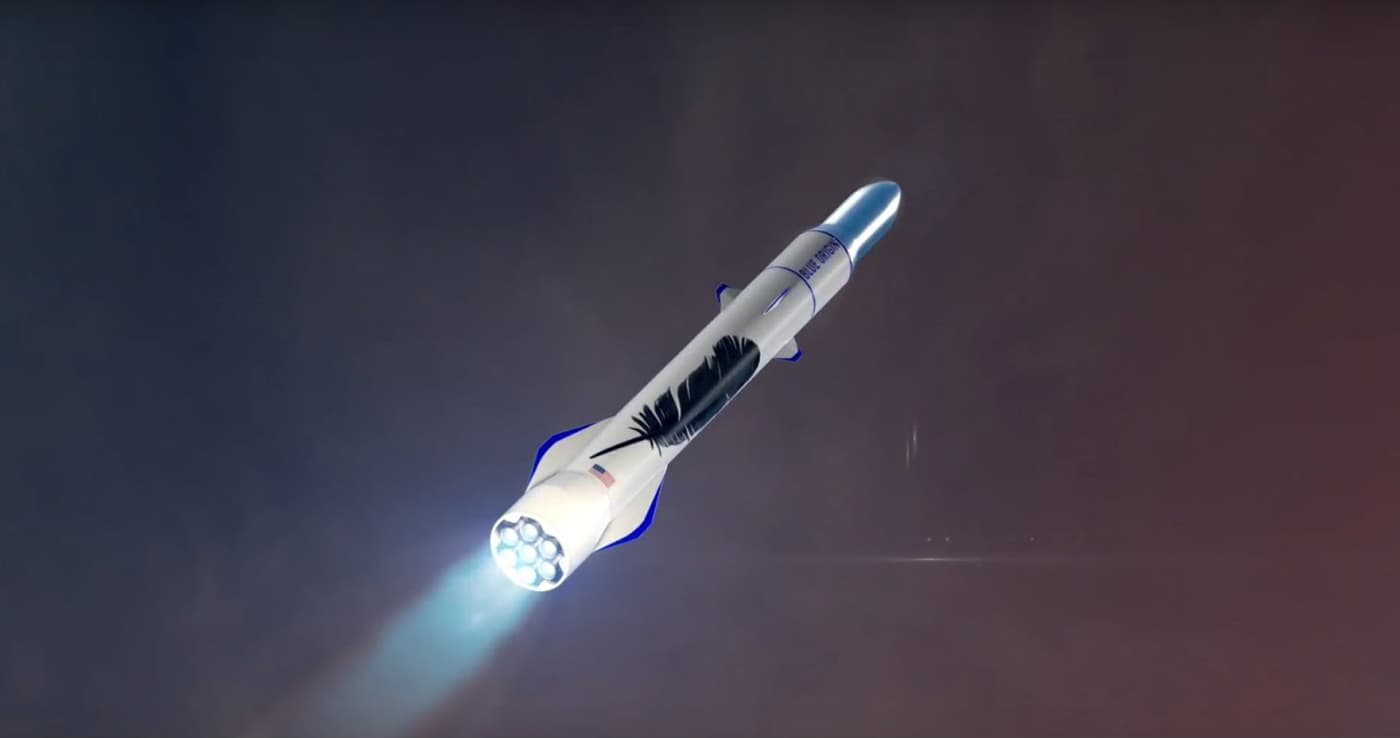 Currently, Blue Origin is in the process of creating a specialized launch facility at the Cape Canaveral Air Force Station for the rocket.

The previous pad situated at Launch Complex 36 (LC-36) was completely demolished, allowing the agency to tailor its replacement to the craft. Scott Henderson, the director of Orbital Launch Operations for Blue Origin, recently confirmed in an update to the USAF Space & Missile Museum Volunteers that Blue Origin is driving poles 60 meters (200 feet) long into the ground to support the new build.

Blue Origin is also making arrangements for the New Glenn rocket's landing. They're reportedly close to finalizing the purchase of a large ship that the rocket's boosters will land upon once they have served their purpose during the launch of the vessel.

Getting the LC-36 site and the landing ship ready isn't all Blue Origin is doing to prepare for New Glenn's launch. They're also preparing the neighboring LC-11 site to host extensive testing of the craft's BE-4 engines.

Seven of those engines will be used for the first two stages of a New Glenn launch, while the older BE-3 model will be responsible for the third stage.

The company announced the first successful hot-fire test of the BE-4 last month, but the LC-11 site will give them the opportunity for far more extensive testing. Once the site is ready, Blue Origin plans to conduct up to nine testing sessions monthly, with the engines operational for a maximum of 30 minutes each month.

Blue Origin's space program is extremely ambitious, but the fact that everything is right on schedule suggests that the company hasn't bitten off more than they can chew.

Read This Next
Overview Effect
William Shatner Says His Space Trip Left Him With a Feeling of Terrible Grief
And Beyond
How NASA Got Price Gouged on the SLS, According to Its Former Second-in-Command
Billionaire Bailout
Bernie Sanders Working to Block Jeff Bezos From NASA Moon Contract
Heating Up
One Space Trip Emits a Lifetime's Worth of Carbon Footprint
Yikes
Newly Released Court Documents Obliterate Blue Origin's Lawsuit Against NASA
More on Off World
Appetite for Dest...
Thursday on the byte
Black Hole In "Hyper-Feeding Frenzy" Chews Through Stars and Shoots Its Leftovers Towards Earth
Lunar RGB
Wednesday on the byte
NASA Shows Off Artemis "Party Mode," Powered by Amazon (TM) Alexa (TM)
Putting Things In...
Tuesday on futurism
Amazing Artemis Photo Shows Every Human, Alive or Dead, Plus the Moon
READ MORE STORIES ABOUT / Off World
Keep up.
Subscribe to our daily newsletter to keep in touch with the subjects shaping our future.
+Social+Newsletter
TopicsAbout UsContact Us
Copyright ©, Camden Media Inc All Rights Reserved. See our User Agreement, Privacy Policy and Data Use Policy. The material on this site may not be reproduced, distributed, transmitted, cached or otherwise used, except with prior written permission of Futurism. Articles may contain affiliate links which enable us to share in the revenue of any purchases made.
Fonts by Typekit and Monotype.