Here's How Blockchain Could Be Used for Gun Control

At this point, isn't any solution worth considering? 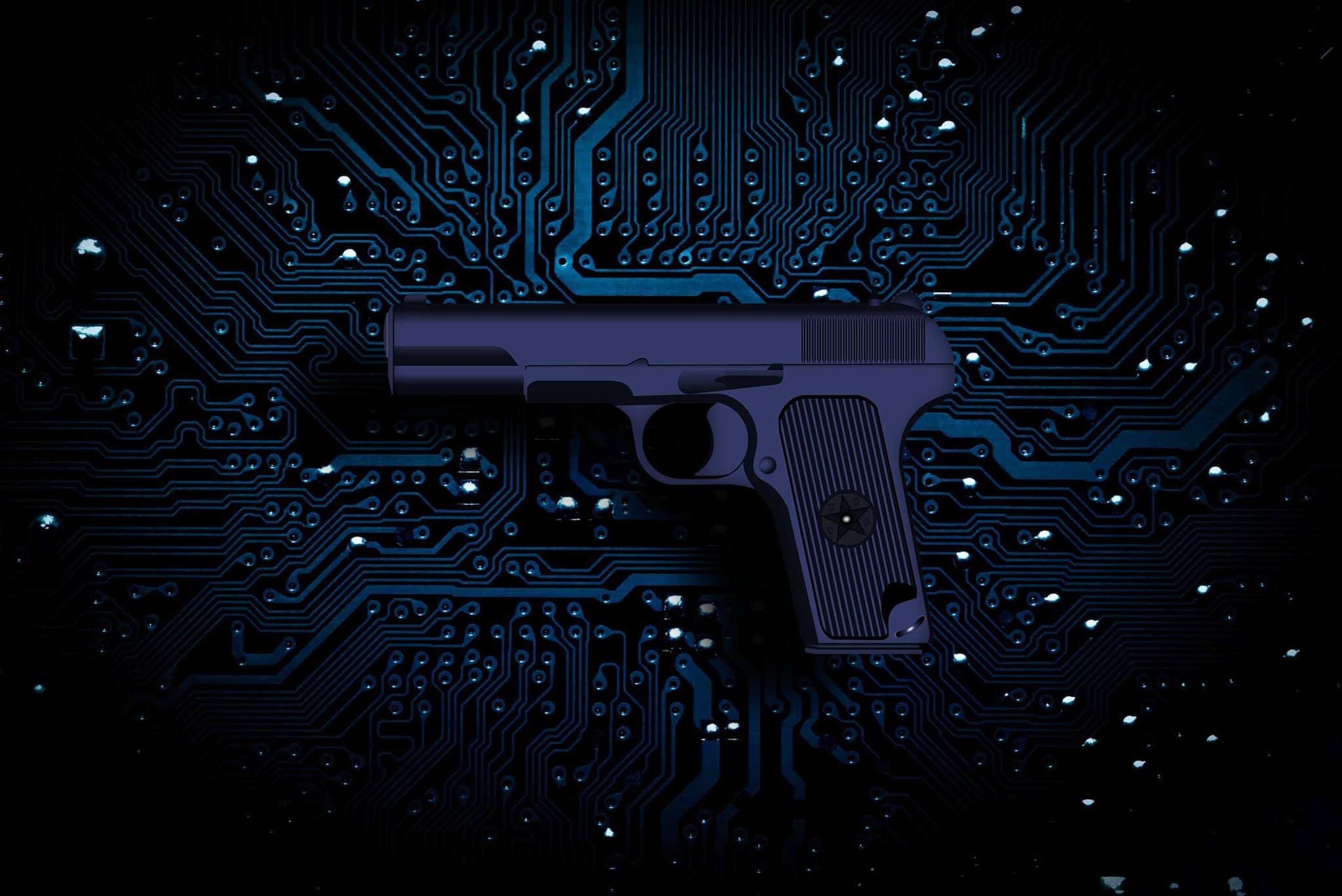 At the time of writing, America is reeling from the school shooting in Parkland, Florida, which left 14 students and 3 teachers dead. By the time you read this, though, another mass shooting will likely be fresher in your mind.

Since the massacre at Sandy Hook Elementary School in 2012, there have been 239 school shootings in the U.S., according to Gun Violence Archive (GVA), a nonprofit designed to provide near-real time data about gun violence. Despite comprising just 4.4 percent of the world's population, the U.S. accounts for 31 percent of mass shooters. It's also home to 42 percent of the world's civilian-owned guns.

America has a gun violence problem. It is, unfortunately, not new. But blockchain, a fairly new technology, might present a creative solution.

Many people — including the survivors of the Parkland school shooting — believe we should be doing more to control who can buy or access guns. They assert (with expert backing) that better gun control will lead to fewer tragedies on American soil.

In November 2017, Thomas Heston, a public health professor at Washington State University, published a yet-to-be-peer-reviewed paper suggesting blockchain, the decentralized ledger technology best known as the backbone for cryptocurrency, could improve gun control without actually requiring the government to change any existing laws on who can or can't own a gun.

With yet another seemingly senseless killing still fresh in our minds, now could be the time to consider the idea. Here's what you need to know about Heston's proposal.

How would blockchain be used on guns, exactly?

Blockchain would essentially make up a database to track the manufacture, transfer, and purchase of guns, Heston proposes. The log would also be "accurate, resistant to hacking, and easily accessible" to vendors, purchasers, and regulators, he writes.

This blockchain could also help regulators control who owns a gun. Before each sale, purchasers would pass a background check. The seller and a licensed gun dealer would both have to approve a sale before it happened.

Every gun owner would have what Heston calls an "electronic gun safe." This wouldn't be a real, physical safe, but a digital one, comparable to a crypto owner's digital wallet. The information in the safe is accessible only through the owner's retina scan, fingerprint, or some other form of biometric data (Heston doesn't specify how exactly a user would gain access to this information).

These safes would contain information about each of the individual's guns, identified through ballistic fingerprinting or microstamping. That information would be switched over to a new owner after the gun is sold (and after the purchaser passed the background check).

The electronic gun safe would also contain information about the individual themselves, such as their history of illegal activity, mental health issues, or parole status. Heston notes that some nations might include data from an individual's internet browsing history within their electronic gun safe, too.

How would that help?

Before someone purchases a gun today, they have to pass a background check — a search of the Federal Bureau of Investigation's National Instant Criminal Background Check System (NICS). This system is centralized — it stores all the information in one place — making it vulnerable to hacks and recording errors. According to the FBI's own records, every year about 3,000 people pass the NICS background check who shouldn't have, in part because the FBI can be slow to respond to requests for background checks, and is operating from a flawed database.

The blockchain is decentralized, so a database that operates on it would be less vulnerable to hacking and less susceptible to human error because each transaction would be verified by many people.

And gun owners wouldn't have to worry about the vulnerability of their private information in a government database — others can only access the contents if the owner of the safe provided permission.

Are there any drawbacks?

It may seem promising, but Heston's blockchain for gun control idea wouldn't be easy to implement. In fact, it might be impossible.

For Heston's plan to work, it would need to gain widespread acceptance. One or two states with blockchain gun databases won't do any good since anyone with a federal firearms license can buy or sell a gun across state lines in the U.S. The system would need to roll out on a national level, and it would cost money to implement, Heston told The Observer. Though he didn't float an estimate of how much it could cost, he did predict the cost could be prohibitive.

Then, there's the issue of all the guns already in circulation. Since consensus rarely exists in the United States, it's unlikely that all of the nation's gun owners would embrace the system. So tracking every new and transferred gun would only go so far.

The newness of blockchain technology could also work against it. Though organizations are working to apply blockchain in industries from food to energy to politics, the technique hasn't yet been used on a large scale. Gun control is so controversial that it might be too hot to handle with a technology that has not yet been fully vetted.

How close are we to making this happen?

Not very. In fact, some legislators are actively working to ensure it doesn't happen.

About seven months before Heston even published his paper, Arizona lawmakers passed a bill banning the use of blockchain or any other decentralized technology to track firearms. Missouri has its own bill in the works, which would make it a felony to track guns on a blockchain.

But this legislative pushback against blockchain-supported gun control doesn't seem to hinge on the technology itself. It's more of an opposition against gun control in general.

The overwhelming majority of Americans support at least some changes to gun control laws. But instead of taking action, our representatives seem content blaming the nation's gun violence problems on video games, movies, and poor mental health — not guns themselves. If we don't agree on what causes gun violence, it's hard to see us agreeing on a way to limit it. But maybe, once we're fed up with the violence, we'll be ready to hear more creative solutions. Perhaps even one like Heston's.