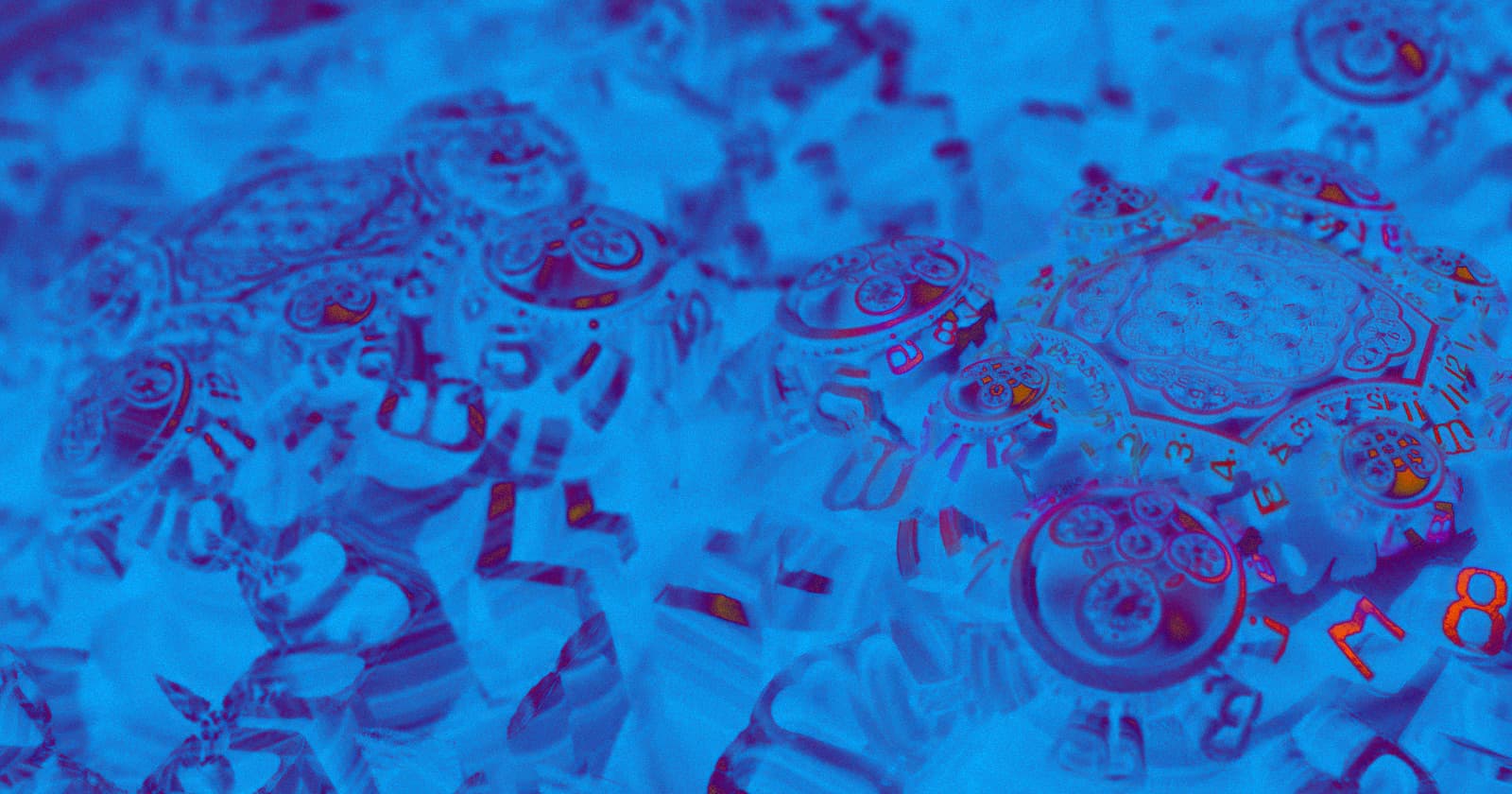 The tenured University of Connecticut physics professor recently told CNN that he's written a scientific equation that could serve as the foundation for an actual time machine. He's even built a prototype device to illustrate a key component of his theory — though Mallett's peers remain unconvinced that his time machine will ever come to fruition.

To understand Mallett's machine, you need to know the basics of Albert Einstein's theory of special relativity, which states that time accelerates or decelerates depending on the speed at which an object is moving.

Based on that theory, if a person was in a spaceship traveling near the speed of light, time would pass more slowly for them than it would for someone who remained on Earth. Essentially, the astronaut could zip around space for less than a week, and when they returned to Earth, 10 years would have passed for the people they'd left behind, making it seem to the astronaut like they'd time traveled to the future.

"If you can bend space, there's a possibility of you twisting space," Mallett told CNN. "In Einstein's theory, what we call space also involves time — that's why it's called space time, whatever it is you do to space also happens to time."

He believes it's theoretically possible to twist time into a loop that would allow for time travel into the past. He's even built a prototype showing how lasers might help achieve this goal.

"By studying the type of gravitational field that was produced by a ring laser," Mallett told CNN, "this could lead to a new way of looking at the possibility of a time machine based on a circulating beam of light."

As optimistic as Mallet might be about his work, though, his peers are skeptical that he's on the path to a working time machine.

"I don't think [his work is] necessarily going to be fruitful," astrophysicist Paul Sutter told CNN, "because I do think that there are deep flaws in his mathematics and his theory, and so a practical device seems unattainable."

"You can send information back," he told CNN, "but you can only send it back to the point at which you turn the machine on."

Read This Next
From Our Partners
Defend The Galaxy With 26% Off This Laser Sword
Dark Energy Conundrum
Scientists Boot Up New Device to Map the Universe's Dark Energy
Futurism
It’s Almost Impossible to Understand How Unfathomably Massive Our Universe Truly Is
Futurism
Time Travel Isn't Possible...or Is It?
Futurism
New Research Shows That Time Travel Is Mathematically Possible
More on Sci-Fi Visions
What is Happening
Feb 1 on the byte
Elon Musk Sets His Twitter Account to Private
From the Dept. of...
Jan 30 on futurism
The Best Humidifiers of 2023
Human v. Giraffe
Jan 24 on the byte
Chaotic Italian Fashion Line Baffles Facial Recognition Software
READ MORE STORIES ABOUT / Sci-Fi Visions
Keep up.
Subscribe to our daily newsletter to keep in touch with the subjects shaping our future.
+Social+Newsletter
TopicsAbout UsContact Us
Copyright ©, Camden Media Inc All Rights Reserved. See our User Agreement, Privacy Policy and Data Use Policy. The material on this site may not be reproduced, distributed, transmitted, cached or otherwise used, except with prior written permission of Futurism. Articles may contain affiliate links which enable us to share in the revenue of any purchases made.
Fonts by Typekit and Monotype.