How Much Energy Would We Need to Power a Time Machine?

Time travel could rely on entropy. 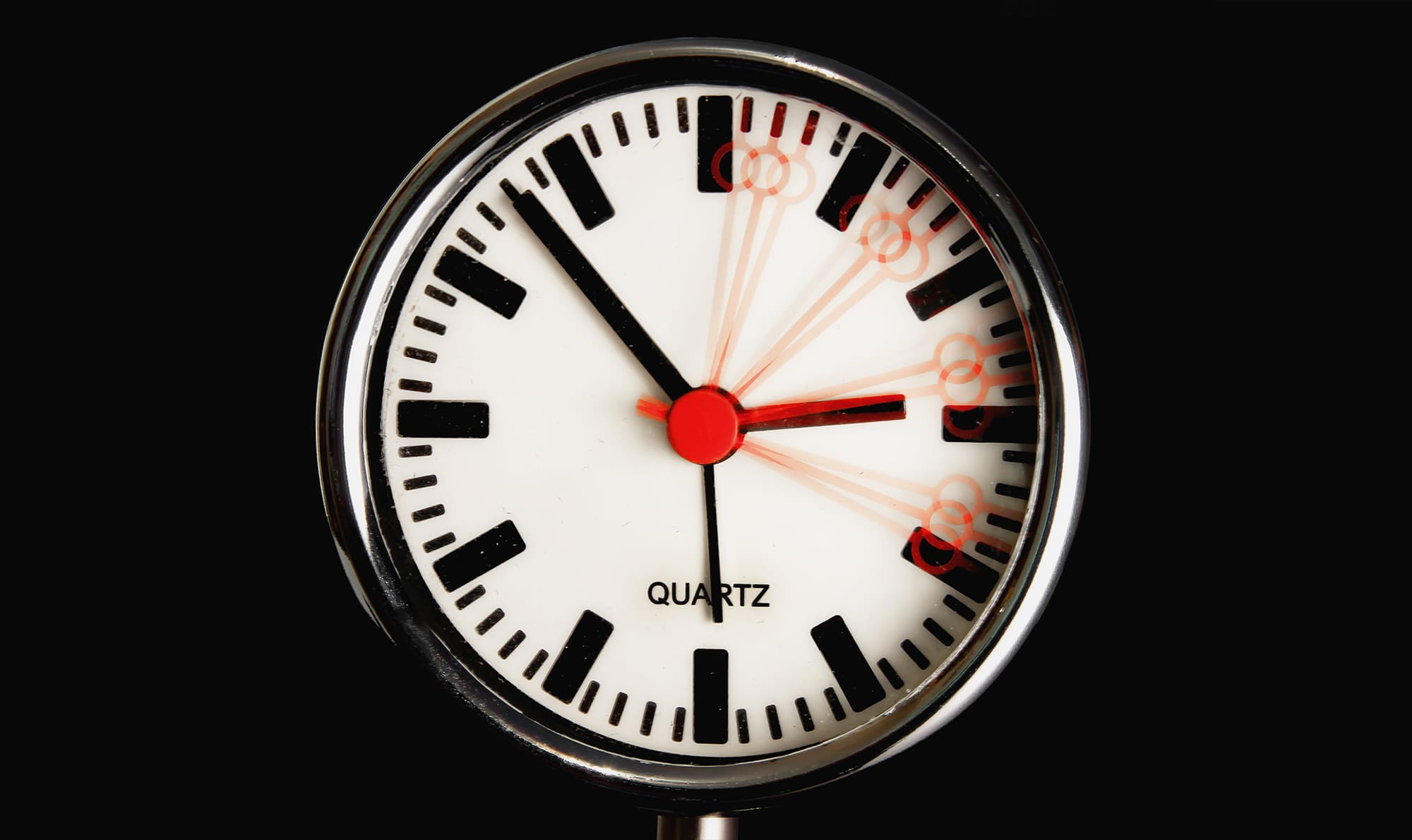 There are two theories for time travel that are most popular: wormhole tunneling and cosmic strings. A wormhole is a hypothetical, bi-directional tunnel connecting two space-time locations. Physicist Michio Kaku doesn't entirely rule this possibility out, but he cautions that powering a time machine to travel in this way is beyond human capabilities right now, and would demand either negative energy or the energy of a star. Physicist Brian Greene, a string theory expert, doubts that this kind of approach could ever work.

The other popular theory focuses on cosmic strings—thin energy tubes that theoretically stretch all the way across the universe which is continually expanding. Some predict that these narrow spaces, holdovers from the earliest days of the cosmos, contain tremendous amounts of mass. This mass would allow the strings to warp whatever space-time surrounds them.

Princeton astrophysicist J. Richard Gott points out that cosmic strings are either in the shape of loops without ends or are infinite. If two such strings were configured the right way, they might bend space-time in a way that could allow for time travel, in theory. However, according to Gott, this would be capable only for a "super civilization" much higher on the Kardashev scale.

Bill Nye answers this question for kids by referring to heat and energy which always spread out—entropy. Without outside intervention, heat will not spontaneously concentrate somewhere. Instead, it will disperse towards cooler places.

What does this have to do with time travel? When something spreads outward and moves across a distance, it does so over time. This, he says, means that time and the spreading out of energy are closely related. It is this intimate connection that prevents us from building time machines.

Read This Next
Time Twister
Astrophysicist Says He Knows How to Build a Time Machine
Futurism
Time Travel Isn't Possible...or Is It?
Futurism
New Research Shows That Time Travel Is Mathematically Possible
More on Sci-Fi Visions
What is Happening
Wednesday on the byte
Elon Musk Sets His Twitter Account to Private
From the Dept. of...
Monday on futurism
The Best Humidifiers of 2023
Human v. Giraffe
Jan 24 on the byte
Chaotic Italian Fashion Line Baffles Facial Recognition Software
READ MORE STORIES ABOUT / Sci-Fi Visions
Keep up.
Subscribe to our daily newsletter to keep in touch with the subjects shaping our future.
+Social+Newsletter
TopicsAbout UsContact Us
Copyright ©, Camden Media Inc All Rights Reserved. See our User Agreement, Privacy Policy and Data Use Policy. The material on this site may not be reproduced, distributed, transmitted, cached or otherwise used, except with prior written permission of Futurism. Articles may contain affiliate links which enable us to share in the revenue of any purchases made.
Fonts by Typekit and Monotype.