One of the most important concepts in science gets animated. 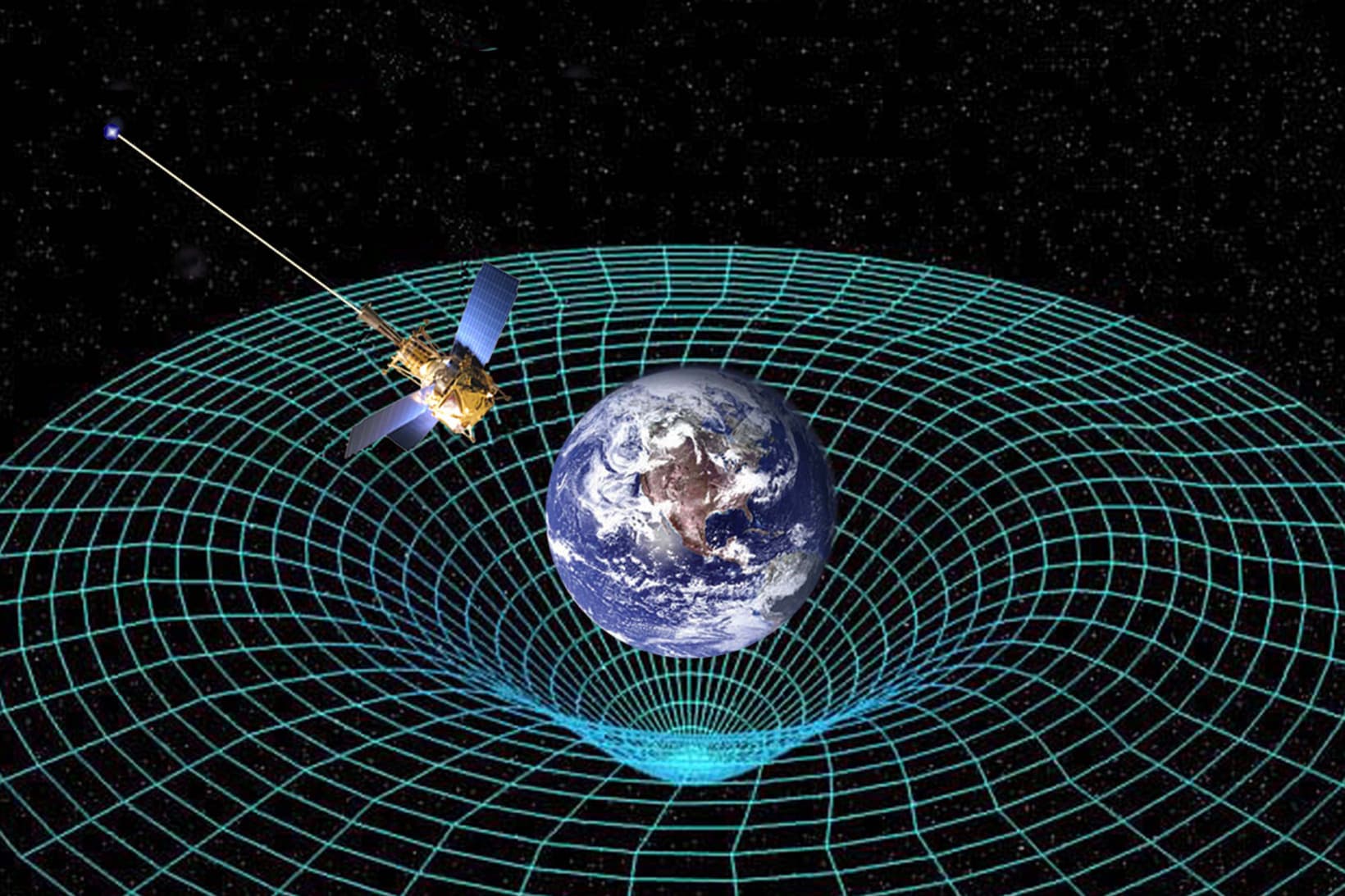 Albert Einstein is unquestionably one of the greatest scientists to ever live. He's responsible for likely the most well-known equation of all time, and decades after his death, his work is still a topic of discussion. He's the subject of several urban legends, and even his brain itself has been the target of intense scrutiny.

Most notably of all, though, are Einstein's theories of special relativity and general relativity, which are among the most important contributions to science.

As it stands, Einstein's theory of general relativity is so integral to modern science that if you were to disprove it somehow, the entire infrastructure for our current understanding of the universe would collapse. By most estimates, science would be set back a century.

Fortunately for science, it is extremely unlikely that this will happen as relativity happens to be one of the most thoroughly tested scientific theories of all time. However, it's also something that many people have a hard time understanding.

To that end, the below animation by Eugene Khutoryansky breaks it down quite nicely.

Read This Next
Ripple Burst
Scientists Detect "Tsunami" of Gravitational Waves
Was Al Wrong?
New Evidence About the Universe Suggests Einstein Was Wrong
Futurism
Einstein's Theory of General Relativity was Largely Ignored for Three Decades
Futurism
Scientists Finally Witnessed a Phenomenon That Einstein Thought "Impossible"
Futurism
A New Discovery Is Challenging Einstein's Theory of Relativity
More on Hard Science
It From Bit
Nov 22 on the byte
A Scientist Is Crowdfunding an Experiment to Check if We Live in a Simulation
Water Carrying
Nov 20 on the byte
Evidence Grows That Soggy Meteorites Gave Earth Its Oceans
Shroom News
Nov 20 on the byte
Scientists Build Circuit Boards Based on Mushrooms
READ MORE STORIES ABOUT / Hard Science
Keep up.
Subscribe to our daily newsletter to keep in touch with the subjects shaping our future.
+Social+Newsletter
TopicsAbout UsContact Us
Copyright ©, Camden Media Inc All Rights Reserved. See our User Agreement, Privacy Policy and Data Use Policy. The material on this site may not be reproduced, distributed, transmitted, cached or otherwise used, except with prior written permission of Futurism. Articles may contain affiliate links which enable us to share in the revenue of any purchases made.
Fonts by Typekit and Monotype.