"Einstein would be proud." 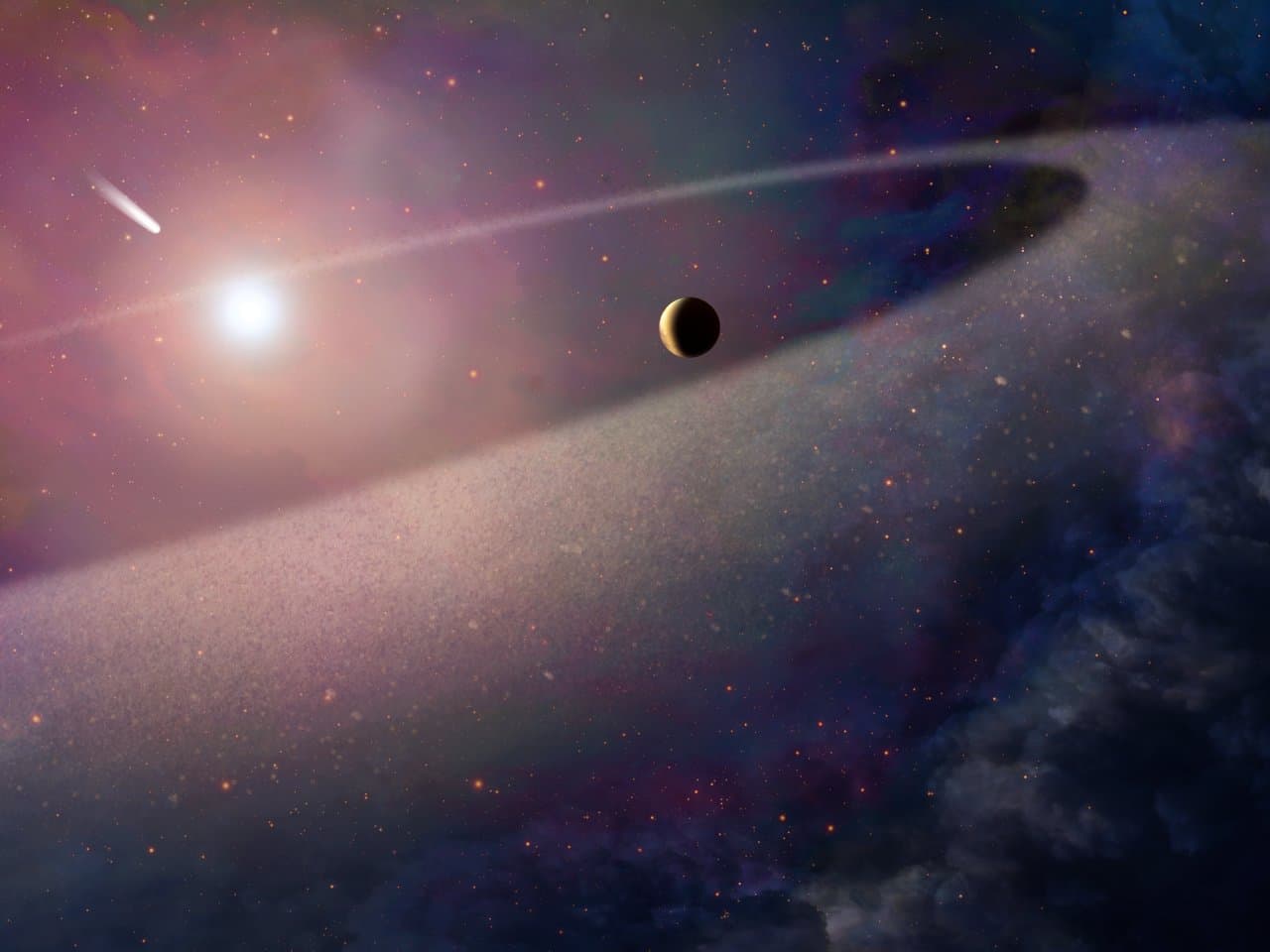 According to Einstein's general relativity theory, spacetime bends or gets distorted when it crosses a massive object due to its gravity. In the same manner, Einstein theorized that such a distortion also happens to light from a distant star when it passes another star along a line of sight from Earth — like a near stellar eclipse, so to speak. In this case, gravity should act as a magnifying lens by brightening and bending the light from the distant star, warping its apparent position.

Einstein, however, wasn't particularly confident about ever seeing such this gravitational deflection of starlight. In an article published in Science in 1936, he said that because stars are so distant from one another "there is no hope of observing this phenomenon directly." An international team of researchers, however, have just proven Einstein wrong — but also right — by seeing a type of gravitational microlensing from a star other than the Sun.

Read This Next
Into Darkness
Inside NASA's Bold Proposal to Probe the Mysteries of Dark Matter
Ripple Burst
Scientists Detect "Tsunami" of Gravitational Waves
Martian Ammonia
NASA Rover Detects Organic Molecules on the Surface of Mars
Myanus, Hisanus, Heranus...
Here's What Uranus Scientists Think About Your Disgusting Jokes
Was Al Wrong?
New Evidence About the Universe Suggests Einstein Was Wrong
More on Hard Science
Warped Tour
Feb 2 on futurism
Professor Believes Door to Warp Drive May Lie With Ethylene Glycol
Sky Bursts
Feb 2 on the byte
Astronomers Intrigued by 25 Mysterious Repeating Radio Signals From Deep Space
Tractor Beam
Jan 26 on the byte
Scientists Build Working Tractor Beam, Although It's Comically Tiny
READ MORE STORIES ABOUT / Hard Science
Keep up.
Subscribe to our daily newsletter to keep in touch with the subjects shaping our future.
+Social+Newsletter
TopicsAbout UsContact Us
Copyright ©, Camden Media Inc All Rights Reserved. See our User Agreement, Privacy Policy and Data Use Policy. The material on this site may not be reproduced, distributed, transmitted, cached or otherwise used, except with prior written permission of Futurism. Articles may contain affiliate links which enable us to share in the revenue of any purchases made.
Fonts by Typekit and Monotype.