A New Theory of Gravity Just Passed its First Test. Here's What This Means for Physics

And it may explain dark matter. 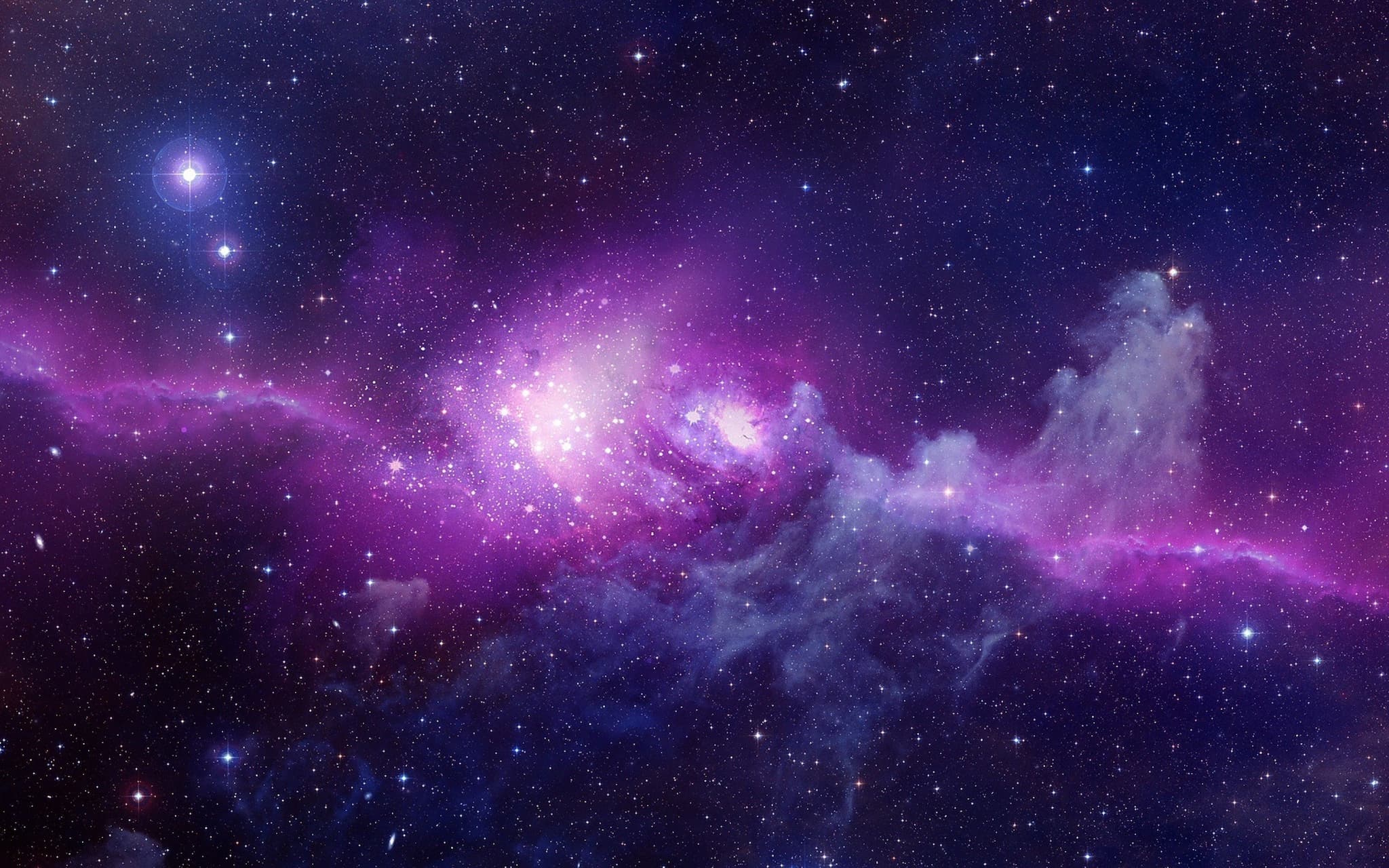 In 2010, renowned string theory expert Erik Verlinde from the University of Amsterdam and the Delta Institute for Theoretical Physics proposed that gravity is not a fundamental force of nature, but rather an “emergent phenomenon.” And now, one hundred years after Einstein published the final version of his general theory of relativity, Verlinde published his paper expounding on his stance on gravity—with a big claim that challenges the very foundation of physics as we know it.

Verlinde’s emergent gravity theory makes one very important implication: dark matter does not exist. His research makes sense of the behavior of gravity without the need for the existence of a dark matter particle.

Researchers from the Leiden Observatory have studied more than 33,000 galaxies to see if Verlinde’s theory checks out—and the results show that it is, in fact, more accurate at confirming the universe’s gravity distribution than Einstein’s theory of relativity.

Watch the video below to know more about Verlinde’s alternate explanation to gravity.

Throughout the years, physicists have been in search of dark matter, which would explain the discrepancies between general relativity and the gravitational lensing observed in light space. While gravity is responsible for this bending of light, the problem is that the bending is not consistent with the amount of matter present, suggesting the presence of invisible particles to account for the additional gravitational force.

A lot of effort, equipment, and funds have been dedicated to the quest for dark matter. If proven right, Verlinde would be putting an end to a four-century long search for the hypothetical particle, and what we know of our universe will drastically change.

Verlinde’s calculations were only applicable to isolated, spherical, and static systems, which means that dark matter is not completely debunked. As with any theory, Verlinde’s emergent gravity theory will undergo modifications as more physicists weigh in on the matter over the next years. Verlinde is optimistic about its progression: “Many theoretical physicists like me are working on a revision of the theory, and some major advancements have been made.”

“We might be standing on the brink of a new scientific revolution that will radically change our views on the very nature of space, time and gravity,” he added.

Read This Next
Dark Secrets
Scientists Just Detected the Oldest Dark Matter Ever Observed
Walled Up
Scientists Say Space Is Filled With Invisible Walls
Turn Back Time
Scientists Say There May Be a Mirror Universe in Which Time Runs Backwards
Into Darkness
Inside NASA's Bold Proposal to Probe the Mysteries of Dark Matter
Was Al Wrong?
New Evidence About the Universe Suggests Einstein Was Wrong
More on Hard Science
Tractor Beam
Thursday on the byte
Scientists Build Working Tractor Beam, Although It's Comically Tiny
Having a Blast
Jan 18 on the byte
New Study Shows Where You Should Hide to Survive a Nuclear Attack
Offworld Amino
Jan 15 on the byte
Scientists Find Building Blocks of Life in Meteor That Smashed Into Family's Driveway
READ MORE STORIES ABOUT / Hard Science
Keep up.
Subscribe to our daily newsletter to keep in touch with the subjects shaping our future.
+Social+Newsletter
TopicsAbout UsContact Us
Copyright ©, Camden Media Inc All Rights Reserved. See our User Agreement, Privacy Policy and Data Use Policy. The material on this site may not be reproduced, distributed, transmitted, cached or otherwise used, except with prior written permission of Futurism. Articles may contain affiliate links which enable us to share in the revenue of any purchases made.
Fonts by Typekit and Monotype.