Life is way more interesting that we thought. 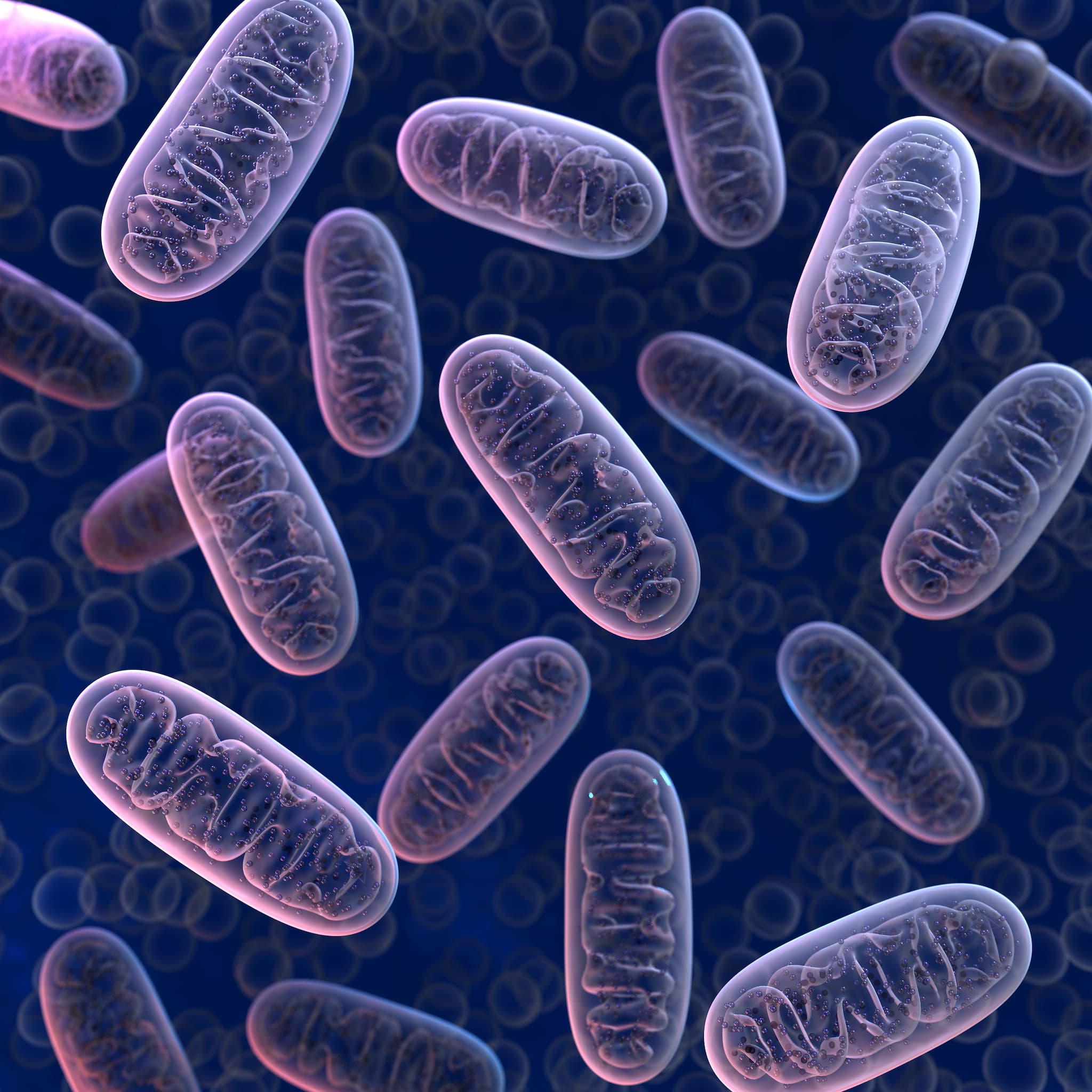 The exact moment where we can pinpoint the origin of complex life has long been a complicated question in itself. The fossil record has given us important information as to the approximate timeframe of when multicellular organisms began to appear, but estimates are still extremely far-reaching.

What we find is that our long-standing definition of this particular moment in time is constantly being reevaluated. Researchers at the Nanjing Institute of Geology and Paleontology recently uncovered fossils belonging to multicellular eukaryotes that were traced back to 1.5 billion years ago.

An even more recent discovery places the clock even further back at two billion years - with a different culprit responsible for the precise onset of complex life.

Discovered by a team of scientists led by Thijs Ettema, the microbes belong to a group they dubbed 'Asgard' (yes, the same kingdom from Norse mythology). Although they have never actually been seen in real life, their DNA has.

To understand how crucial the Asgard microbes are to understanding the evolution of humanity, we must look at it from the very beginning. When the Earth was formed 4.5 billion years ago, life existed as single-cellular units within two domains: bacteria and archaea. Approximately 2 billion years later, the domain Eukarya appears.

Eukaryotes are multicellular organisms that evolved rapidly over time and gave way to the animals, fungi, and protists that we see today. Somehow in the biological tree of life, there must have been an event that created these eukaryotes, and no one could pinpoint how they got there.

What was widely believed was that an archaeon and a bacterium fused to create a symbiotic relationship. Essentially, the archaeon became the early eukaryotic cell, and the bacterium became the mitochondria - the cells' powerhouse.

In 2015, Ettema took from this hypothesis and added to it his encounter with the archaeon host. His team assessed samples from Loki's Castle, a tract of hydrothermal vents resting between Greenland and Norway. The samples uncovered DNA from an archaeon that they named "Lokiarchaeota."

From there on, others discovered similar DNA strands that were related to Lokiarchaeota. A team at the University of Texas in Austin names theirs "Thorarchaeota." Their findings are published in The ISME Journal.

So far, we have Lokiarchaeota, Thorarchaeota, Odinarchaeota, and Heimdallarchaeota. Together, they make up the group Asgard, the first eukaryotic organisms that we are believed to be direct descendants of (or at least close relatives).

With all theories on the origin of complex life comes skepticism.

Some believe that eukaryotic building blocks were already present in our archaeal ancestors and that they had the right parts to later become a eukaryotic cell. With no one having witnessed an Asgardian microbe, this debate continues.

"It's crucial that we have a look at the cells to see what they're doing, but that's extremely had," Ettema stated. "Thor and Heimdall are present in shallower environments, but they're less than 0.1 percent of the total microbial community. It's like looking for a needle in a haystack, but we're working on it."

The quest for the origin of complex life on Earth brings up another enduring question: What about life outside of our planet?

Under similar conditions to that of primitive Earth, experiments have been able to produce chemical components of proteins, DNA, and RNA. Some of these molecules have also been found in meteorites and interstellar space using radio-telescopes. The findings have led us to believe that these building blocks of life could have existed on Earth since its beginning. The possibility of these molecules being present elsewhere within our universe does not seem so farfetched.

Read This Next
Hidden Hominids
Scientist Says There May Be a Species of Hobbit-Like Humanoids Hiding on an Island
Smart Swine
Pigs Caught Using Tools in First-of-Its-Kind Video
Darwin Award
New Research Adds Another Branch to the Evolutionary Tree of Life
Futurism
Lab-Grown Neanderthal Minibrains Reveal How They're Different From Humans'
Futurism
Scientists Find New Evidence That Life Could Have Begun In Space
More on Hard Science
Warped Tour
Thursday on futurism
Professor Believes Door to Warp Drive May Lie With Ethylene Glycol
Sky Bursts
Thursday on the byte
Astronomers Intrigued by 25 Mysterious Repeating Radio Signals From Deep Space
Tractor Beam
Jan 26 on the byte
Scientists Build Working Tractor Beam, Although It's Comically Tiny
READ MORE STORIES ABOUT / Hard Science
Keep up.
Subscribe to our daily newsletter to keep in touch with the subjects shaping our future.
+Social+Newsletter
TopicsAbout UsContact Us
Copyright ©, Camden Media Inc All Rights Reserved. See our User Agreement, Privacy Policy and Data Use Policy. The material on this site may not be reproduced, distributed, transmitted, cached or otherwise used, except with prior written permission of Futurism. Articles may contain affiliate links which enable us to share in the revenue of any purchases made.
Fonts by Typekit and Monotype.