Fungal diseases are becoming more common worldwide, but some animals may be able to develop resistance. 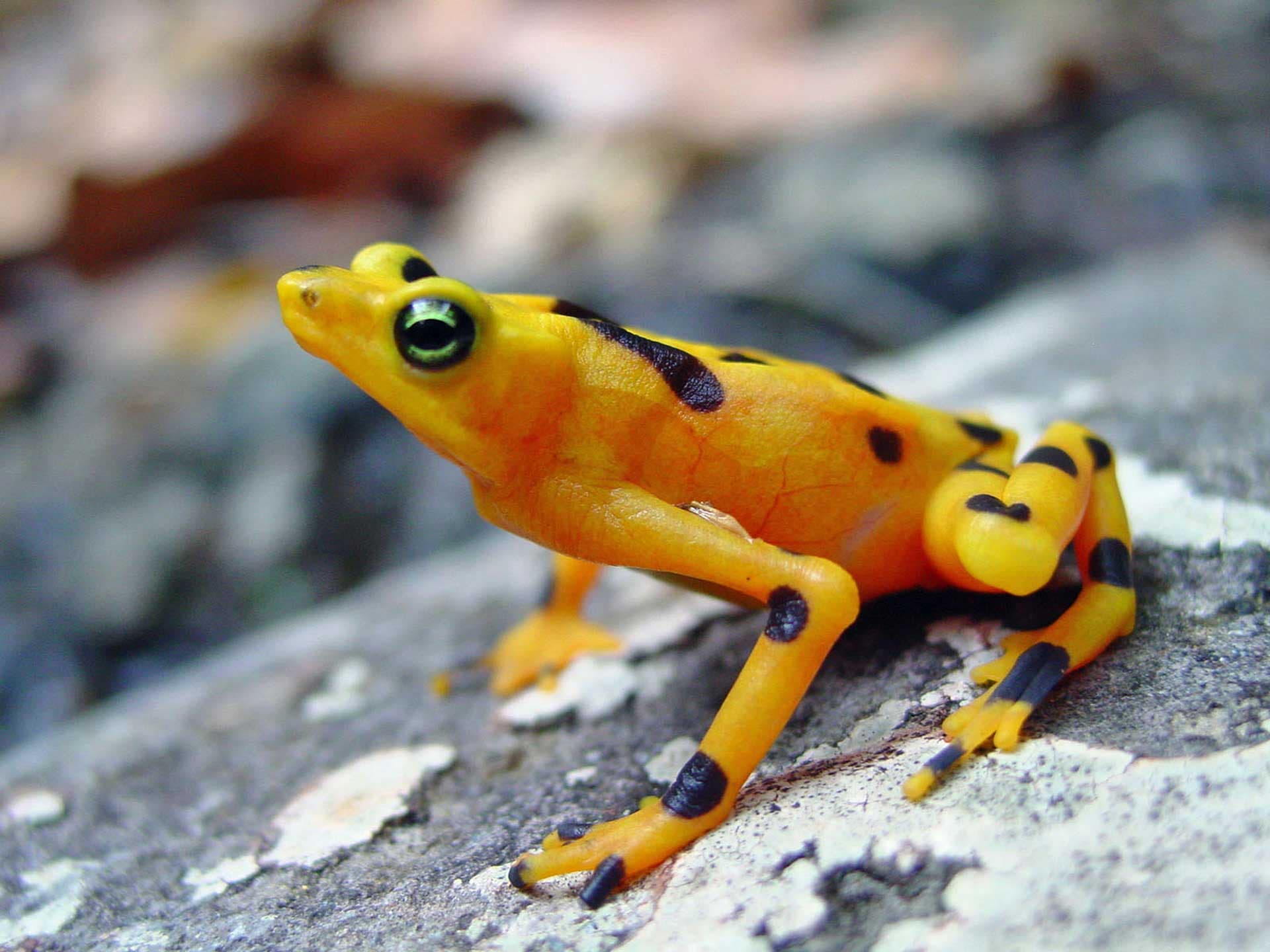 A decade ago, a deadly fungus ravaged amphibian populations around the world, pushing several species into extinction.

It's a sadly familiar story on a planet with no shortage of bad news for animals.

But recently researchers have discovered a croak of hope — some species may be able to adapt to this fungus and bounce back from its destruction.

Researchers working in Panama found that nine of 12 species that had been devastated by chytrid fungus had recovered, and that local frogs were less susceptible to the fungus than lab-raised animals. Because the fungus itself didn't seem to be any different, the researchers suspected the amphibians had developed resistance to the disease, just as if they had been given a vaccine.

Ideally, amphibians everywhere would be able to adapt to the fungus — and do so sooner rather than later, since amphibian populations are rapidly declining and face unique threats from climate change.

Yet the discovery could also be a good sign in the larger scope of animal disease. Fungal diseases have become more prevalent and more deadly in wildlife in around the globe, for reasons that scientists still don't fully understand. Unsurprisingly, humans — our affinity for global travel, insistence on trading exotic pets from continent to continent, and tendency to destroy habitats — are the number one suspect.

If multiple species were able to adapt to chytrid fungus, maybe they could develop resistance to other potent fungal diseases, such as the white nose fungus that has already wiped out up to 97 percent of some North American bat populations. In fact, this might be happening — there are early signs that some surviving bats are beginning to reproduce again, potentially passing along the genes that make them resistant.

Earth is rapidly becoming less biodiverse; some experts estimate that it's already below "safe" levels for the planet, and extinction cascades are imminent. Animals have always found ways to adapt to disease and other population threats, but that's become harder lately, thanks to humans. Indications that species may be able to survive to these new threats are rare, glimmering signs of hope.

Read This Next
Troglomyces twitteri
Scientist Discovers Gross New Fungus on Twitter
Avatar 7
These Gene-Hacked Glowing Plants Look Incredible
Futurism
Could a Fungus be the Answer to Giving Lab-Grown Meat Texture?
More on Hard Science
Tractor Beam
Yesterday on the byte
Scientists Build Working Tractor Beam, Although It's Comically Tiny
Having a Blast
Jan 18 on the byte
New Study Shows Where You Should Hide to Survive a Nuclear Attack
Offworld Amino
Jan 15 on the byte
Scientists Find Building Blocks of Life in Meteor That Smashed Into Family's Driveway
READ MORE STORIES ABOUT / Hard Science
Keep up.
Subscribe to our daily newsletter to keep in touch with the subjects shaping our future.
+Social+Newsletter
TopicsAbout UsContact Us
Copyright ©, Camden Media Inc All Rights Reserved. See our User Agreement, Privacy Policy and Data Use Policy. The material on this site may not be reproduced, distributed, transmitted, cached or otherwise used, except with prior written permission of Futurism. Articles may contain affiliate links which enable us to share in the revenue of any purchases made.
Fonts by Typekit and Monotype.