Why does it have to sound so much like "Skynet?" 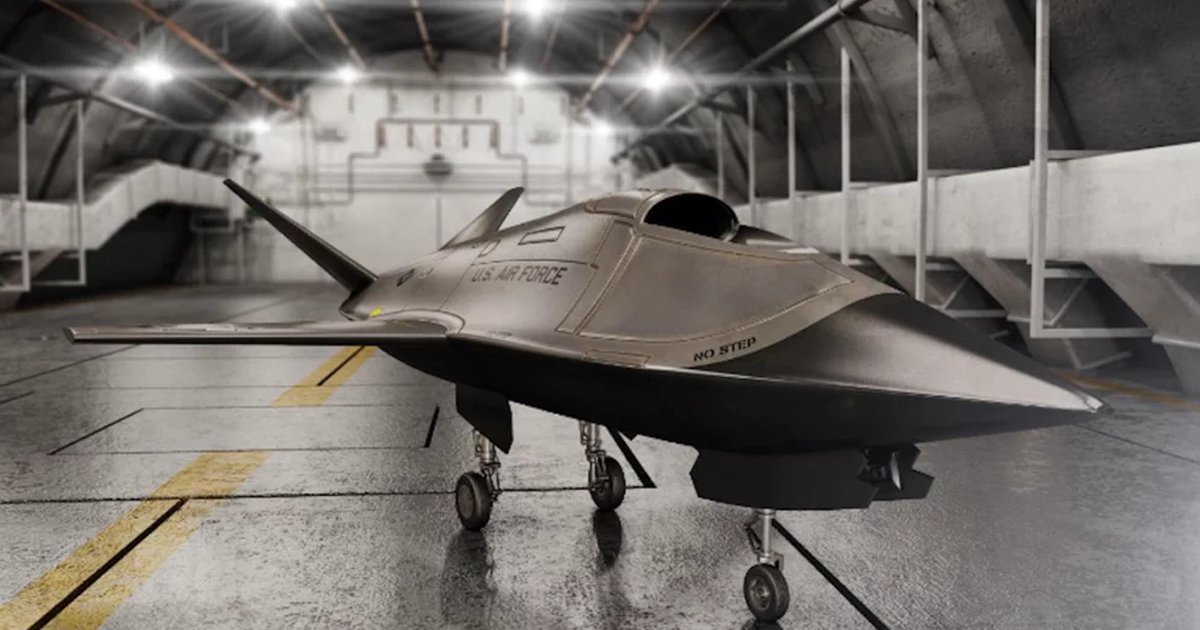 The U.S. Air Force recently announced a new artificial intelligence program that it's calling "Skyborg," which military leaders hope will be able to autonomously fly drones and fighter jets in the coming years.

Even before it's flying planes on its own — The Drive reports that the Air Force expects drone flights in 2021 and fighter plane flights in 2023 — Skyborg's AI could help human pilots manage the overwhelming nature of aerial combat and complex plane controls during missions by helping make sense of everything happening around the pilot and quickly recommending courses of action.

"I expect the first things that we'll do will not appear as sexy as what you might imagine in a movie, but will be completely game-changing," said Will Roper, the Air Force Assistant Secretary for acquisition, technology, and logistics, when he announced the program.

The Air Force set out specific requirements for any contractors who want to help build Skyborg — yes, we know it sounds suspiciously like Skynet, the villainous AI in the "Terminator" franchise — like the ability to autonomously take off, land, and have open software that would let engineers quickly upgrade Skyborg's capabilities as needed.

The Air Force also wants the finished product, as well as whatever aircraft the AI flies, to strike the right balance between not being disposable but also not so obscenely expensive. The goal is to make Skyborg as feasible a project as possible.

"I don’t want this to just be a laboratory project that lives and dies there in a petri dish," Roper said. "I want this to become a program. I want to see real, operational demonstrations within a couple years. And I will push them to be faster than that."

Skyborg won't be the first military AI system built in the U.S. — the Navy is already working on autonomous fighter vessels. Across the pond, the U.K. is building its own AI-controlled fighter drones, and Russia just unveiled new semi-autonomous robot tanks.

Giving a machine control over the trigger is an unsettling thought, but given how many military AI programs are already out there, Skyborg may be an inevitability of the AI arms race.

READ MORE: USAF Plans For Its "Skyborg" AI Computer Brain To Be Flying Drones In The Next Two Years [The Drive]